Kriti Sanon has taken to her Instagram handle to share an update on her film with Akshay Kumar. The young star shared a new look from Bachchan Pandey. Alongside the look, Kriti captioned it with an announcement: “And it’s a schedule wrap for me with Akshay Kumar for Sajid Nadiadwala’s Bachchan Pandey, directed by Farhad Samji.”

The actress added, “One of the bestest, most fun and memorable schedules I have had so far. Time just flew and we ended up making a film in between the echoing laughters, gaming sessions and never-ending lunches and dinners as we all became one family! It was surely the saddest goodbye from the beautiful Suryagarh Palace but we shall meet again soon! Can’t wait to see you guys in cinema.”

Produced by Sajid Nadiadwala and directed by Farhad Samji, Bachchan Pandey is Kriti’s second film with Akshay, after Housefull 4. The 2019 hit film was also directed by Samji. 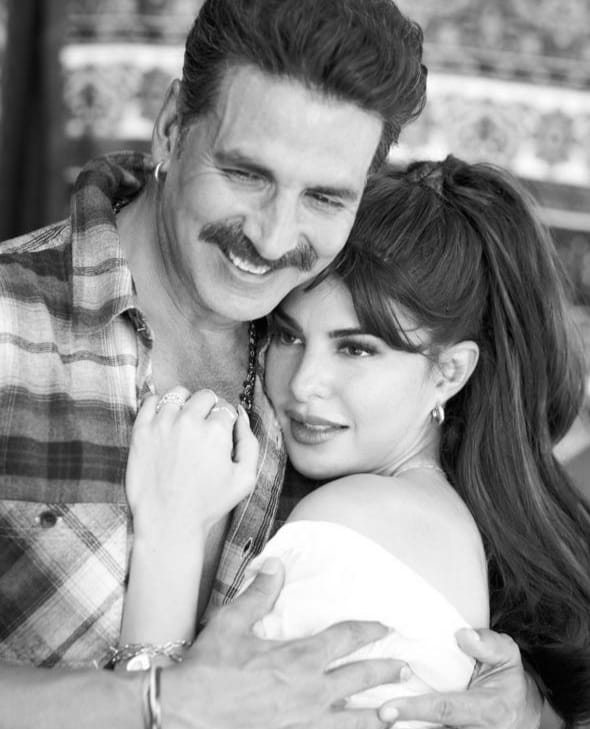 Meanwhile, Jacqueline Fernandez too shared her pic with Akshay and announced her kickstarting the schedule for the film. She shared: “The mostttt excited today as I start shooting with @akshaykumar for #SajidNadiadwala’s #BachchanPandey directed by @farhad_samji 🎬🔥 Are you ready to meet this gang in cinemas next year? 💥”

Interestingly, Jacqueline too has shared screen space with Akshay for Housefull, Housefull 2 and Housefull 3.

Viu to showcase 11 new Korean dramas in February and March

0
Aakanksha Naval-Shetye February 22, 2021
No Comments Yet