Thallapathy Vijay who was born as Joseph Vijay Chandrashekhar has won the hearts of millions of fans. Today, the superstar completes 28 years in the film industry. Fans all over are celebrating 28 years of Vijay’s talent, style, and charm. The actor’s upcoming Master and untitled 65th project are much-awaited by the masses. Vijay, whose debut was with the movie Naalaiya Theerpu in 1992 continues to excite us. Here are five facts you may not have known about beloved Vijay! 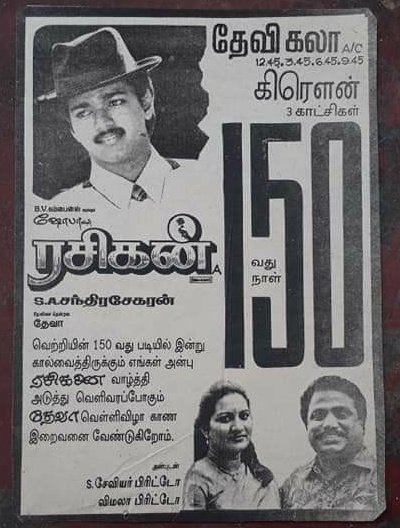 The movie that shot Vijay to fame was the 1994 movie, Rasaigan. His acting and performance in the S. A. Chandrasekhar movie and the hushed rumours that he may be interested in politics earned him the name Illaya Thallapathy from his fans. A name that means Commander-in-chief. 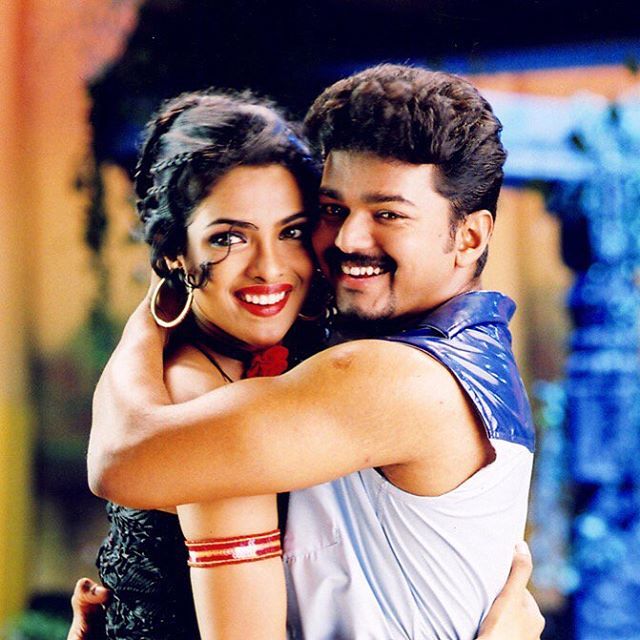 The desi girl who has stolen hearts in Bollywood, as well as Hollywood, Priyanka Chopra made her debut on the silver screen with Vijay in Thamizhan, the Tamil movie in 2002. 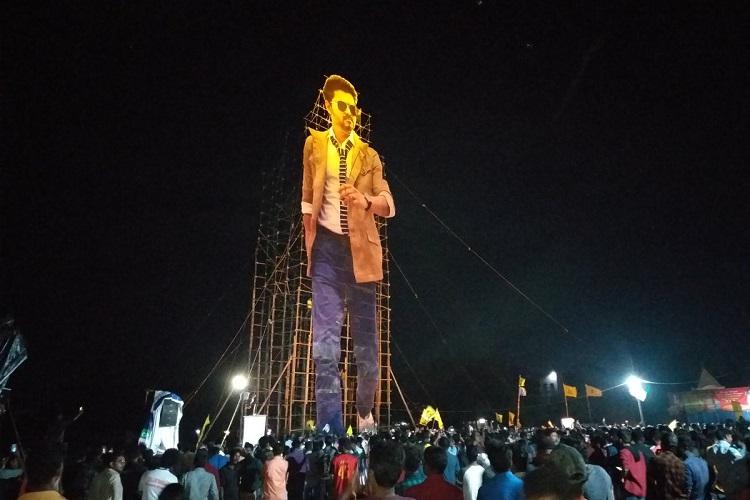 Vijay has made his mark not just in the Tamil film industry but the entire South Indian movie industry and Bollywood as well. He is the only non-Malayalam actor to have the highest number of fans in Kerala. 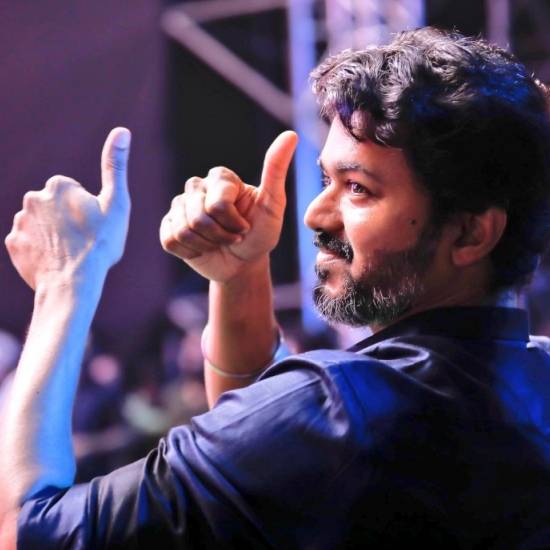 Vijay is regularly a part of the Forbes Celebrity 100 list in India owing to his many, many blockbusters and brand endorsements. A beloved fan favourite, the superstar has four Rs. 100 crore hits and one Rs.200 crore hit to his credit. 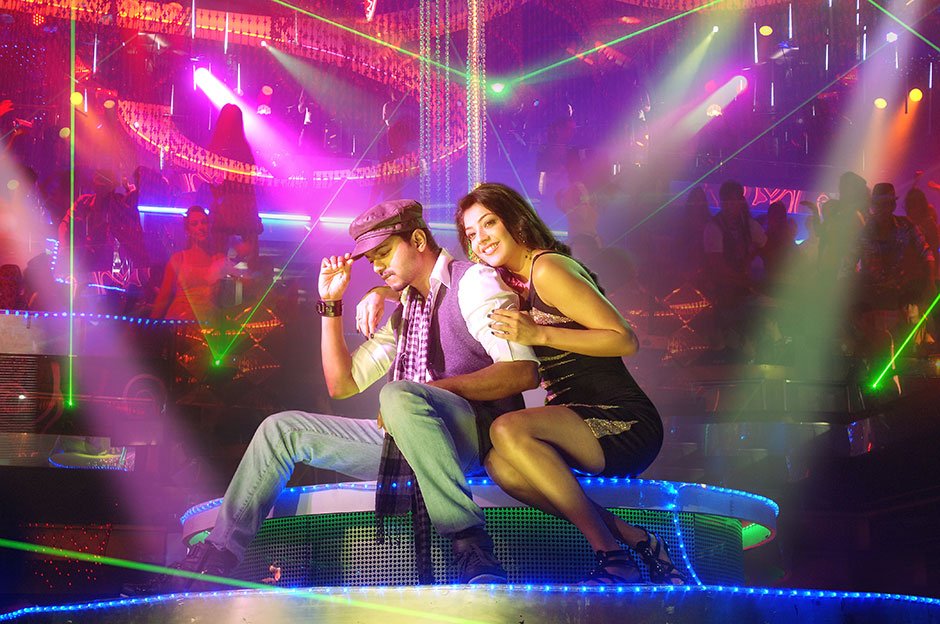 The megastar is multitalented. Vijay is a talented dancer and singer as well. His song Google Google from the movie Thupakki won an award in 2009.