Unexpected victories, unrequited love, and surprising new bonds! Here’s a list of all that went down in the latest episode of Bigg Boss 14: 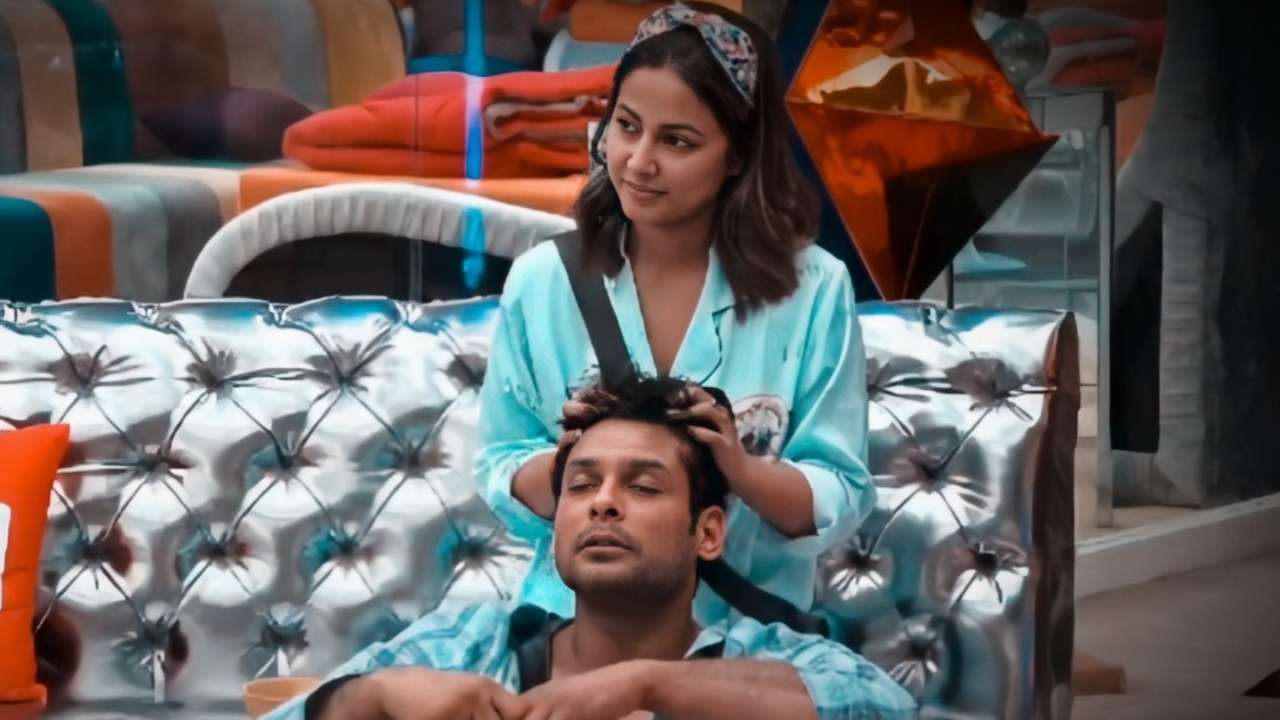 In a task where contestants were split into two groups and asked to beautify their farmland, the seniors —  Hina Khan, Gauhar Khan, and Sidharth Shukla were playing the role of shopkeepers. Shukla, despite his hard work in Bigg Boss 13 and the lockdown got the job of cutting grass. Teasing his misfortune and pulling his leg, Hina Khan told him, “Eventually tujhe ghaas kaatne ka kaam mila.”

Jasmin Bhasin went head to head with 4 men and won: 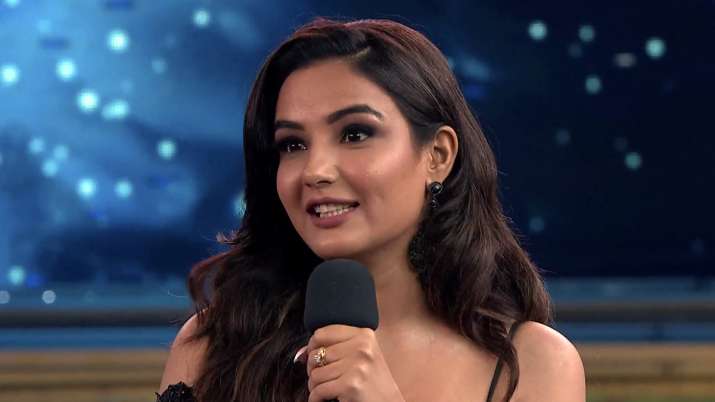 In the ‘farmland’ task, when Jasmin earned a mu patch from Gauhar Khan, Eijaz Khan followed by three other male contestants tried to steal it from her. And yet, standing her ground, Bhasin didn’t let go an inch and won stunning everyone! Her rumored boyfriend, Aly Goni, took to Twitter to show his pride, calling Jasmin a ‘sherni.’

Pavitra Punia seems to be falling in love with Eijaz Khan: 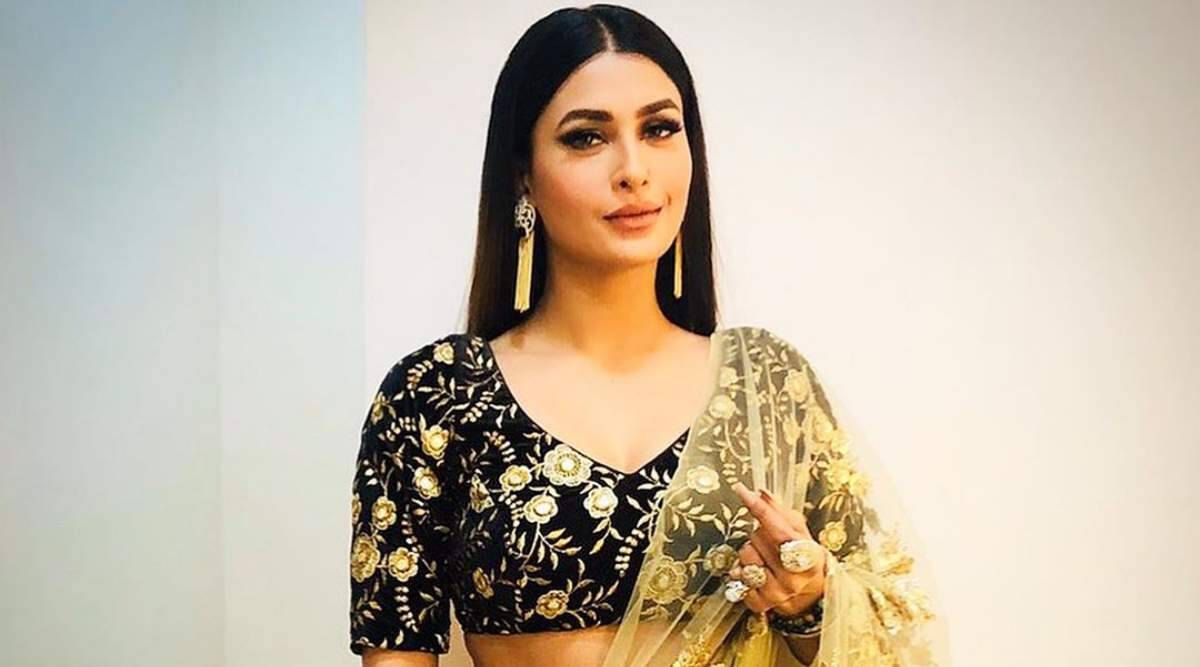 In a currently unfolding story of unrequited love, Pavitra Punia told her housemate Rubina Dilaik that she’s done everything she could to develop an emotional connection with Eijaz but he isn’t reciprocating any efforts. Punia got emotional expressing how she couldn’t afford to lose Eijaz. It may be consequently, Eijaz seems to be distancing himself from Pavitra.

Something may be brewing between Sidharth Shukla and Gauhar Khan: 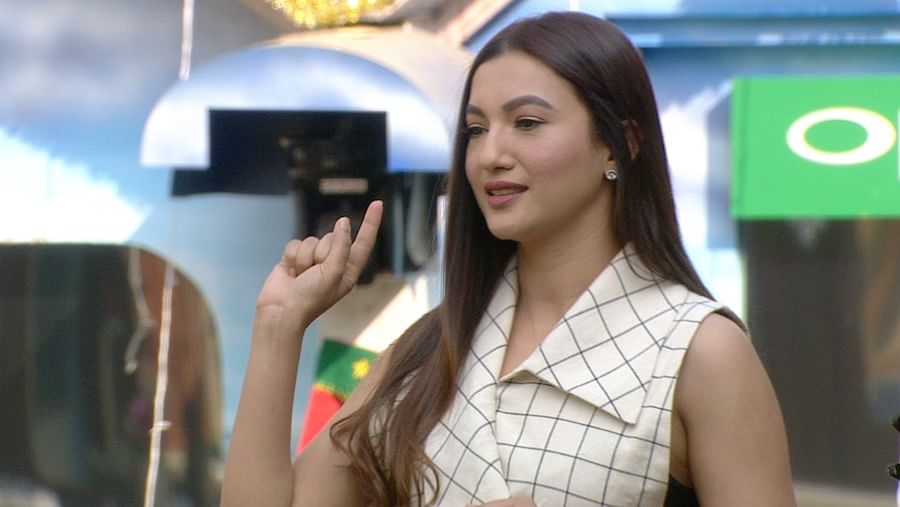 Gauhar Khan has gained compliments for her warm and welcoming presence as she executes her kitchen duties. During one such time, Gauhar Khan served tea to Sidharth Shukla. That’s when Shukla flirted with Gauhar telling her that if she continued to serve him food and tea, he will fall in love with her, making Gauhar giggle.

To see more of these tantalizing events unfold, stream Bigg Boss 14 on Voot.