Sunny Deol is one of those actors who instantly makes you feel connected to the character and his dialogues are still just as famous. The actor was the heartthrob of nation in 90s because of his charming smile and great acting skills.
As Sunny Deol celebrates his 64th birthday today, here are 5 of his best films to re watch: 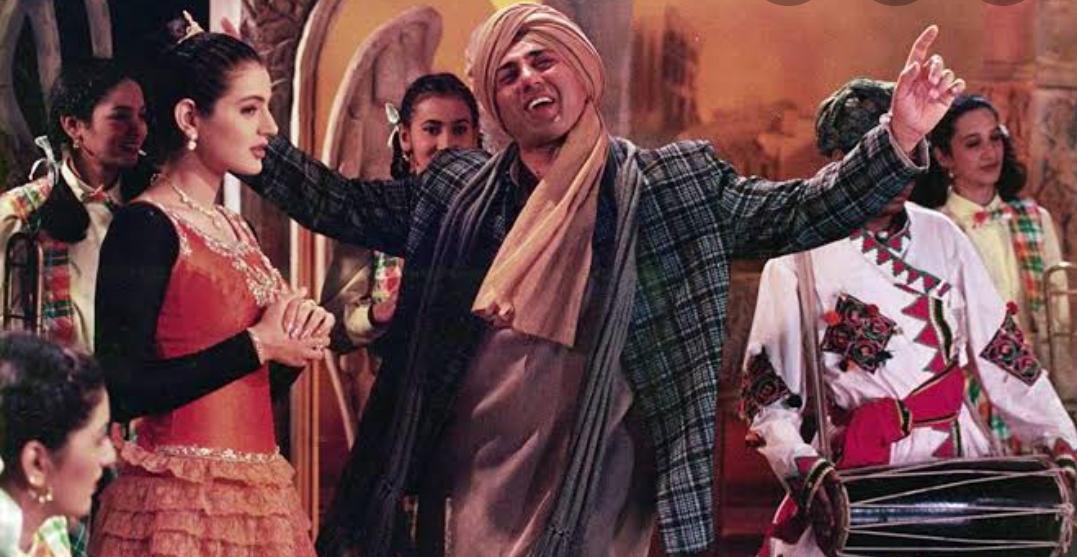 Gadar Ek Prem Katha was one of the biggest hits of it’s time and is second most watched film in India since 1990s. Sunny Deol had put great efforts in the film and we sure were crying and laughing with him. This period action drama is a milestone in Sunny’s career.

“Tarikh pe Tarikh” and year after year this film still gives us literal chills, it was highly appreciated by critics and was a runaway hit at box office. Sunny Deol won a Best Actor in supporting role for his outstanding acting in the film.

Border is a multi starrer war film which is based on 1971 India Pakistan battle at Longewala. Sunny Deol made the most out this opportunity and we definitely were in love with his character, this film won a couple of Filmfare and National Film Awards. 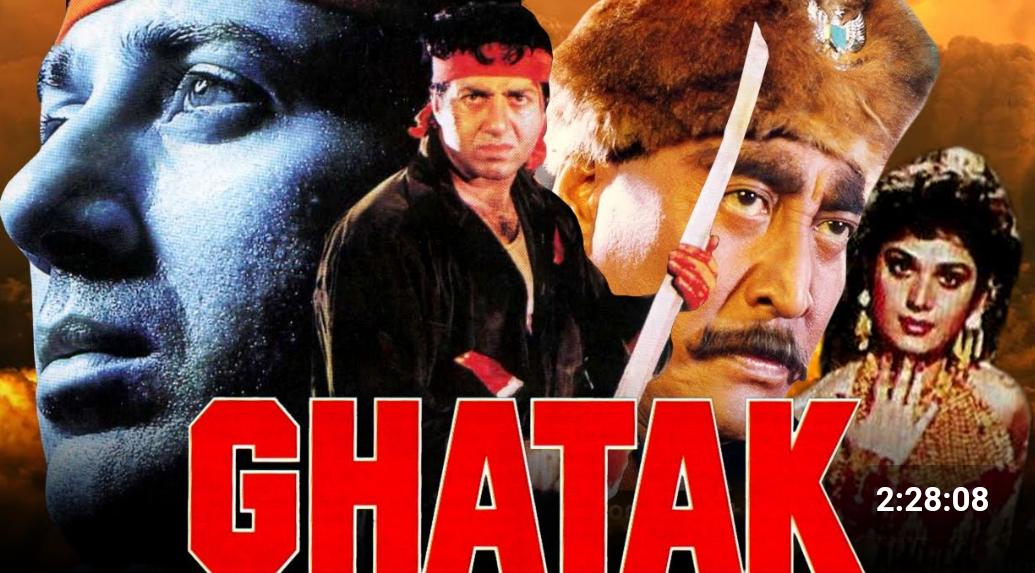 Ghatak is one of the memorable films of Sunny Deol and Meenakshi Seshadri, the classic couple. Directed by Rajkumar Santoshi
it was a hit in 1996

Navratri Day 4: Check out the Bolly divas rock it in Red!