Today is the birthday of the incredible actress and the bewitching beauty – Cameron Diaz. The star’s impressive performances have not only won hearts but also several accolades. As we celebrate her birthday, let’s look at some of the best films she has been a part of: 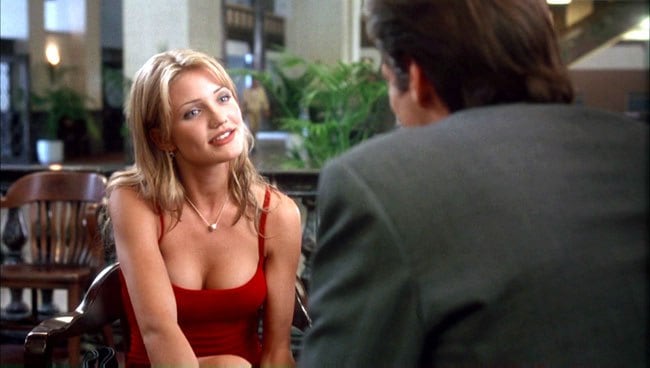 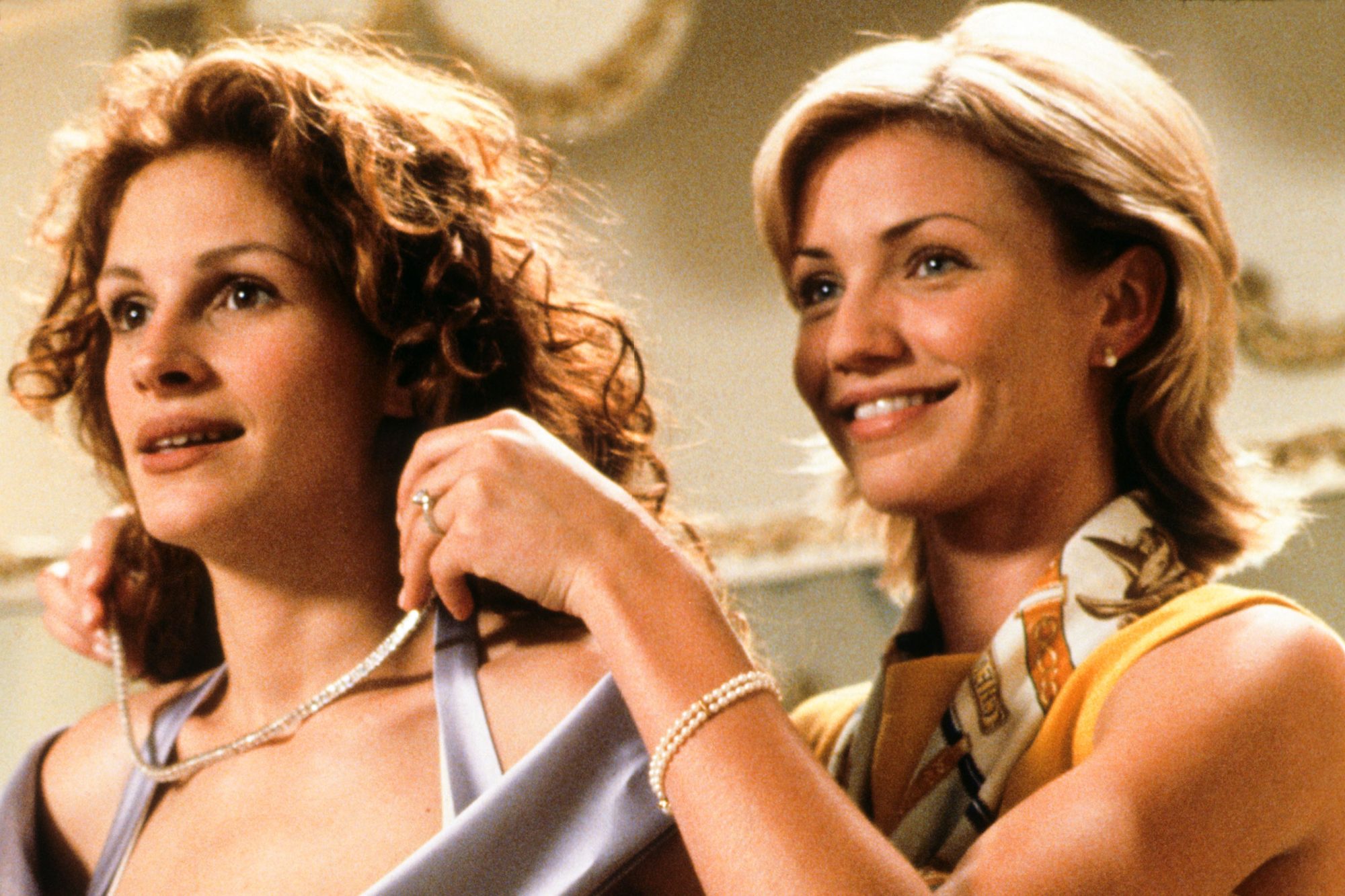 Cameron Diaz is cast alongside Julia Roberts in the nineties famous romantic comedy. Diaz plays the affluent fiance to Michael (Dermot Mulroney) who is Julianne’s (Julia) best friend and the person she is in love with. Diaz as Mary Jensen is confident, attractive, and makes people fall irrevocably in love with her. Such is the charm of Mary that Ted – her high school prom partner, supposedly in love with her – hires a detective to know about her whereabouts.

Diaz plays Jenny, an incredibly gorgeous and brave pickpocket who Amsterdam (Leonardo DiCaprio) is infatuated by. Jenny becomes Amsterdam’s partner-in-crime to avenge the death of his father.

The psychological thriller Vanilla Sky sees Diaz as Julie who is an obsessive lover of David Aames (Tom Cruise). It is not known until the end if Julie is real or just a figment of David’s imagination. 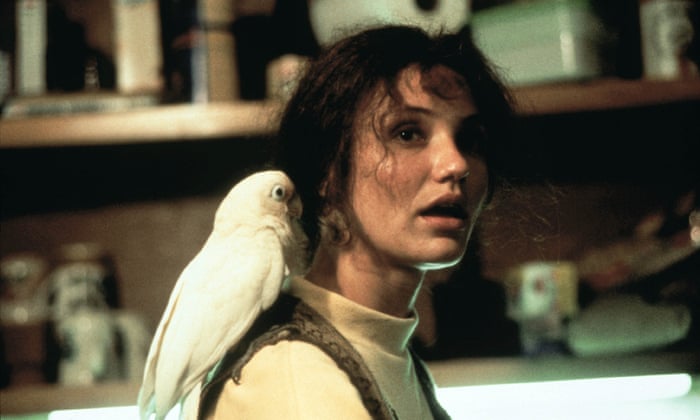 Cameron Diaz is seen as Lotte – a pet obsessed wife – of Craig Schwartz (John Cusack) who begins questioning her gender identity after an experience inside the mind of actor John Malkovich.

Milap Zaveri in Lucknow for his next film

All that glows is Neon