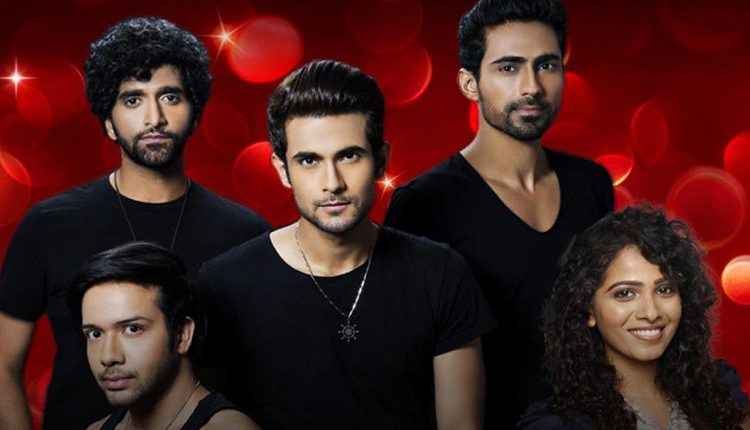 Romance will truly be in the air this Valentine’s Day as leading Indian pop-rock band Sanam, known for its renditions of old classic Bollywood songs as well as original music paves way for a magical concert in Dubai!

Organized by Percept Live and Media Agency the Middle East in partnership with Bollywood Parks the live concert will also feature Indian singer and songwriter Sanah Moidutty and will take place on 14th February 2020 at Bollywood Parks Dubai.

Titled BOLLYBOOM Valentine’s 2020, this is the second concert presented by Bollyboom, the live entertainment vertical of India-based Percept Limited that made a crackling debut in the UAE recently with their first concert on New Year’s Eve featuring Punjabi rapper Yo Yo Honey Singh. BOLLYBOOM Valentine’s XOXO is second in line to a series of events slated for the year in response to the growing Indi-music fan base across the Emirates especially the youth.

The show will feature the full band line-up including star team of singers, guitarists and composers including Sanam Puri, Samar Puri, Venky S and Keshav Dhanraj who along with Sanah Moidutty will surely get the romance meter soaring to new heights with their hit songs including Lag Jaa Gale, Mere Mehboob, Yeh Raat Bheegi Bheegi and Pehla Nasha, among others.

Manoj Agarwal, CEO at Percept Live said: “The Valentine’s 2020 concert at Bollywood Parks Dubai will offer guests the opportunity to celebrate their love at a romantic, outdoor concert under the stars while indulging in some good music and food – an ideal Valentine XOXO celebration!”

All tickets include concert and full-day access to Bollywood Parks while the VIP Hospitality tickets have additions including VIP deck access, VIP Fan Pit access plus F&B worth AED200/-. For further details please visit: https://ae.bookmyshow.com/ and https://www.dubaiparksandresorts.com/

BOLLYBOOM is creating a special experience zone for “Hospitality” and group bookings along with an “AFTER PARTY” bookings. Both VIP and AFTER PARTY areas are only 21 years and over. For more information on hospitality packages write to vip@mediaagency-me.com or call +971(0) 58 511 0299.