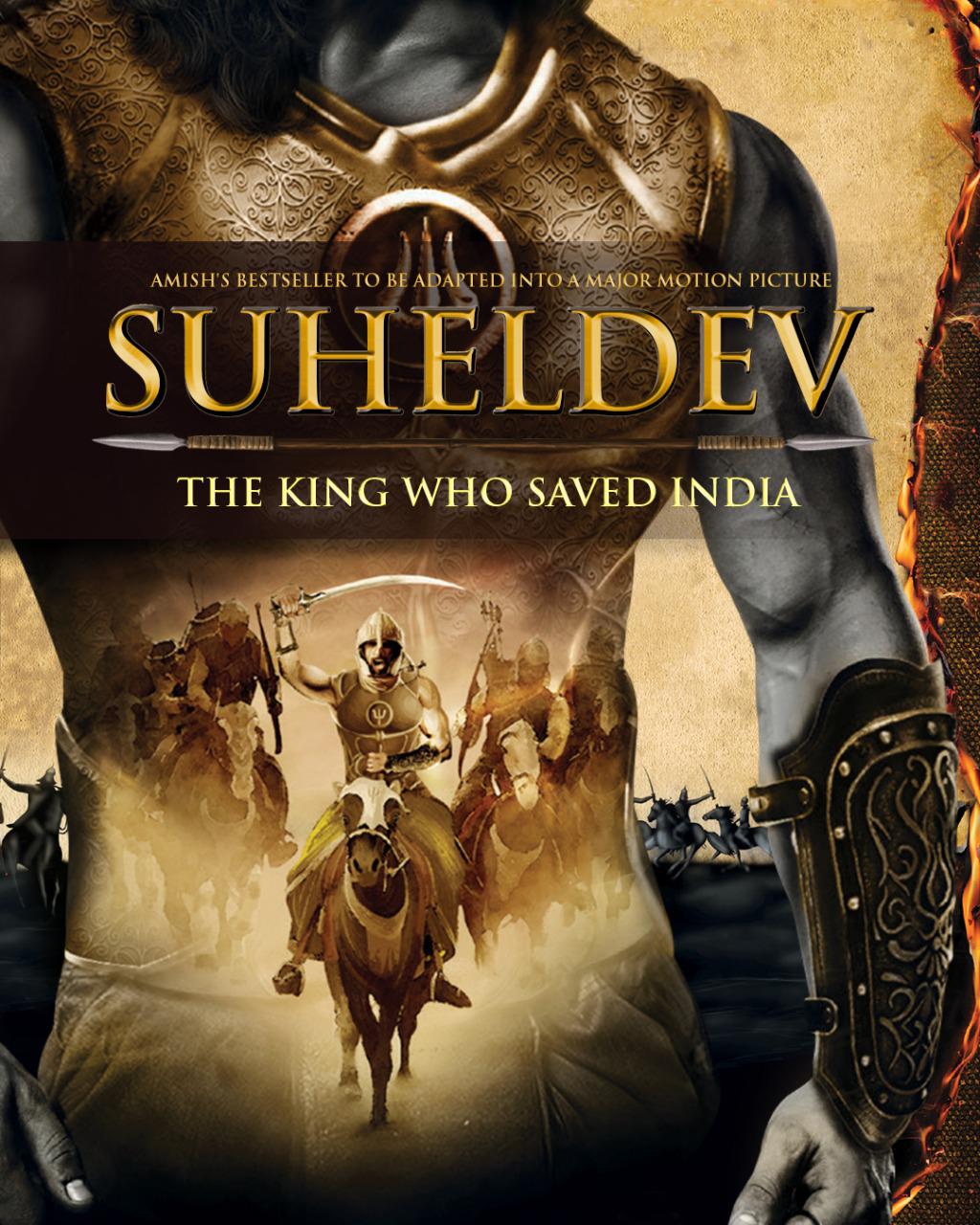 Renowned author Amish Tripathi’s latest bestseller ‘Suheldev – The King Who Saved India’ is all set for its big screen adaptation. Known for his ‘Shiva’ trilogy and the ‘Ram Chandra’ series, Suheldev will be the celebrated author’s first book to be adapted into a feature film. The movie rights of the book have been bought by Wakaoo Films, Casa Media and Immortal Studios and the ambitious project will be helmed by debutant director and popular ad filmmaker Senthil Kumar, while Amish will be the creative producer for this project.

The novel narrates the story of the 11th century legendary warrior king, King Suheldev, who fought valiantly against the Turkic hordes and drove them away from India. The author on his instagram shared a teaser and posted: “Jai Maa Bhaarati! He is coming. The tale of one of India’s greatest heroes is coming to life. #Suhelev – The King Who Saved India soon to be adapted as a major motion picture. How excited are you to witness the legend in reel life?”

The project is expected to be high on special effects with great emphasis on the battle sequences. Mounted on an epic scale, the project promises to be a visual treat for the audience. The cast is yet to be announced, but it will be interesting to see who will be zeroed in to play the legendary warrior king.