The Pan-India star has a busy year ahead with Bollywood films, South movies and even international projects

Dhanush who turns 38 today (July 28) had two big surprises in store for him. Makers of D43 have unveiled the South star’s first look from their upcoming film Maaran directed by Karthick Naren. Maaran stars Malavika Mohanan opposite Dhanush who plays an investigative journalist. 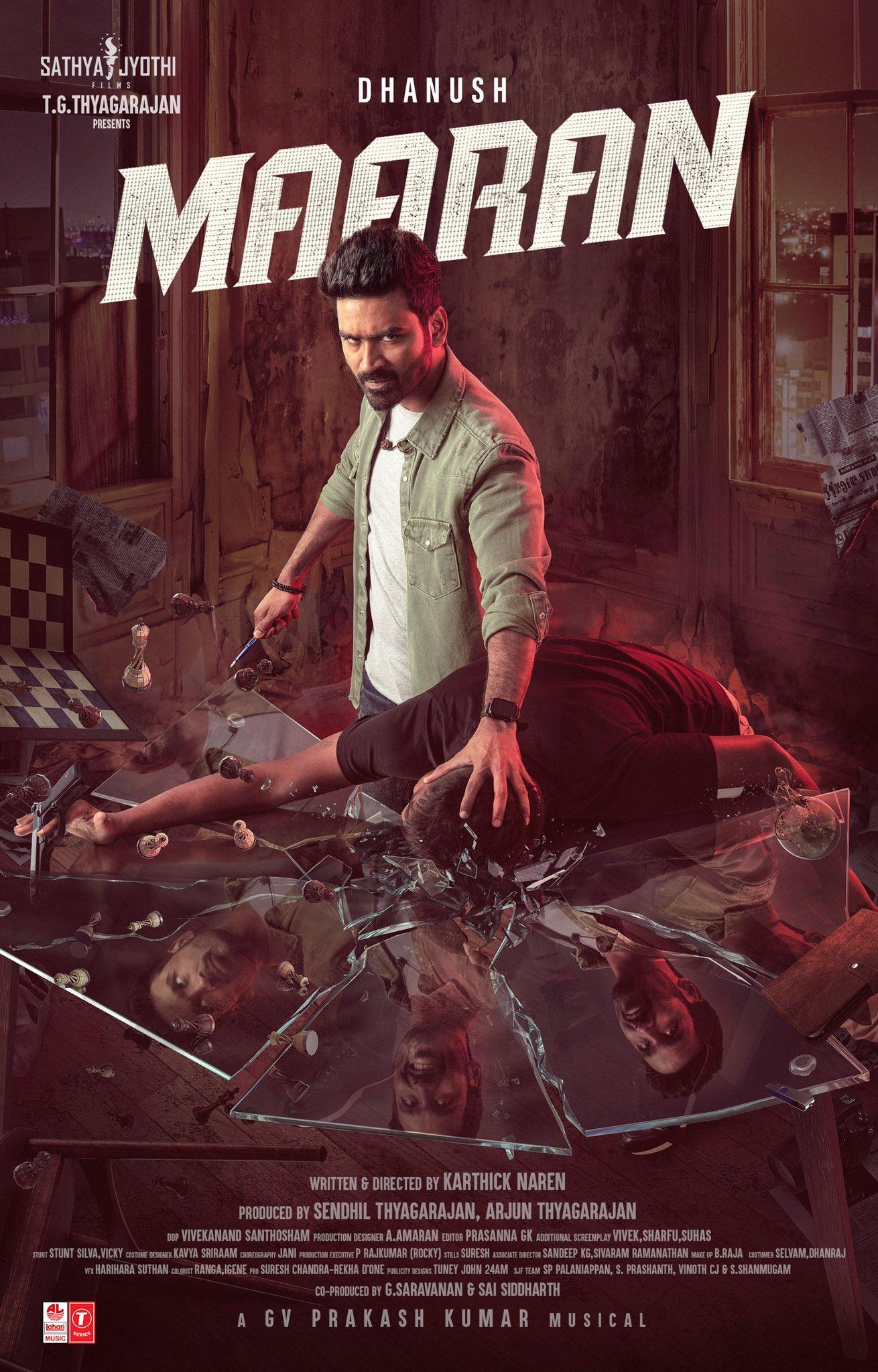 Meanwhile as per reports, the actor is scheduled to begin the shoot of his next film with Sekhar Kammula, produced by Sree Venkateswara Cinemas. The makers today announced the film’s title as Ilaya Superstar as an ode to Dhanush’s industry tag of ‘Ilaya Superstar Dhanush’. Buzz is that Pooja Hegde has been approached for the lead role opposite the star.

The actor is currently also looking forward to the release of his Bollywood film Atrangi Re co-starring Akshay Kumar and Sara Ali Khan.

5 Jackets you should definitely have in your wardrobe!