Award-winning star from Breaking Bad – Bryan Cranston returns with a powerful crime drama, Your Honor, a limited event series spanning 10 episodes. Respected New Orleans judge Michael Desiato follows the righteous path of justice every day until his son accidentally kills the heir of one of the largest organized crime families. Adam, the son of a judge, gets entangled in a hit-and-run case which involves a member of a mafia family. As a result, his father tries to cover up his crime, in order to protect him from the law. Torn between protecting his own and abiding by the law, Michael gets embroiled in a high-stakes game of lies, deceit, and impossible choices. Watch how a father sacrifices his relationships and subverts the law to save his son from a vengeful gangster. 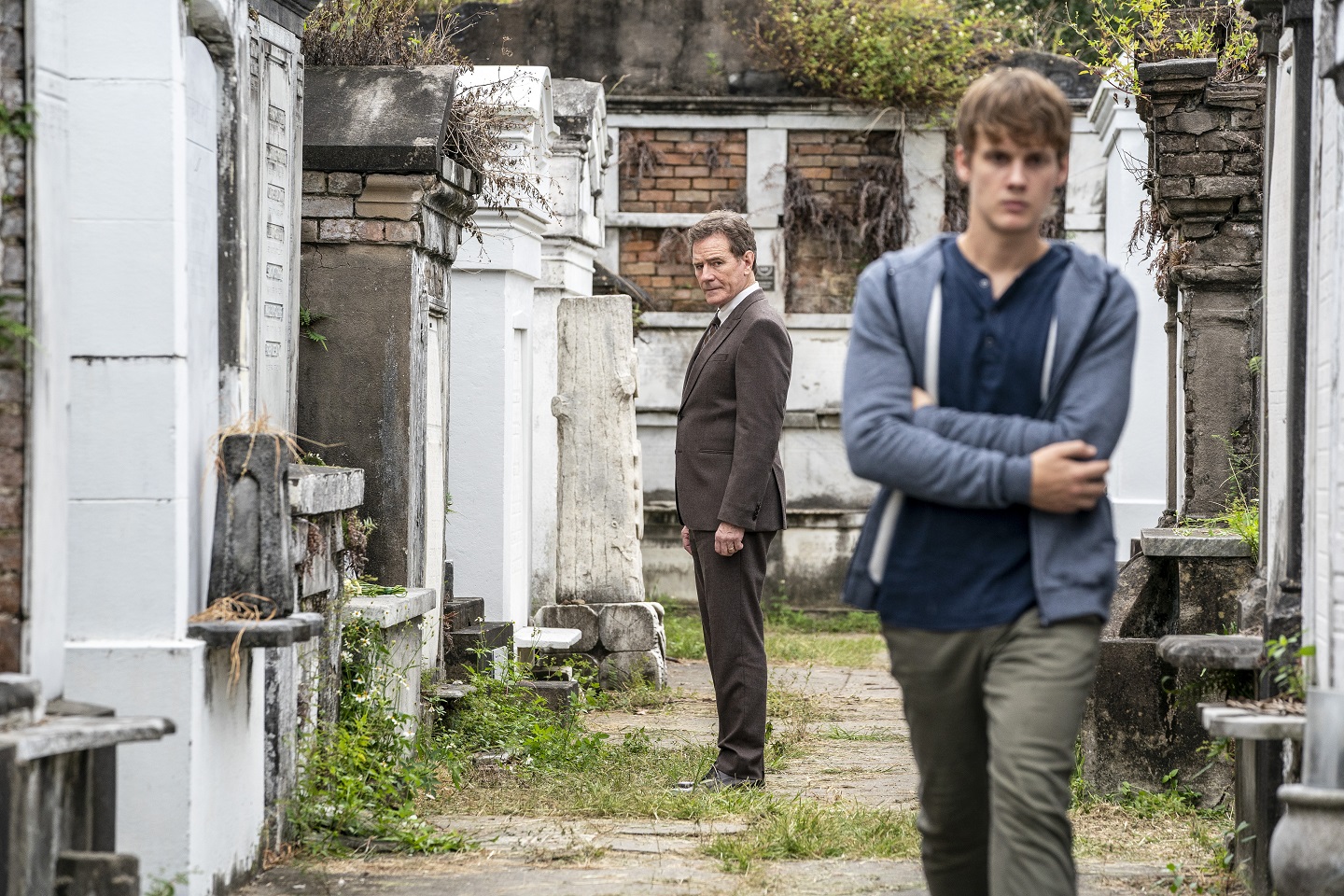 Malcolm Bright is a gifted criminal psychologist, using his twisted genius to help the NYPD solve crimes and stop killers, all while dealing with a manipulative mother, a serial killer father still looking to bond with his prodigal son and his own constantly evolving neuroses. Bright’s only ally is his sister, Ainsley, a TV journalist who wishes her brother would take a break from murder and have a normal life. Unfortunately for his sister, the only way Bright feels normal is by solving cases with the help of his longtime mentor, NYPD Detective Gil Arroyo. Arroyo’s one of the best detectives around, and he expects no less from his team, which includes Detective JT Tarmel, a born-and-bred New Yorker who questions whether Bright is a psychopath himself.

Keller Dover, played by Hugh Jackman, is facing every parent’s worst nightmare. His six-year-old daughter, Anna, is missing, together with her young friend, Joy, and as minutes turn to hours, panic sets in. The only lead is a dilapidated RV that had earlier been parked on their street. Heading the investigation, Detective Loki arrests its driver, Alex Jones, but a lack of evidence forces the only suspect’s release. Knowing his child’s life is at stake, the frantic Dover decides he has no choice but to take matters into his own hands. 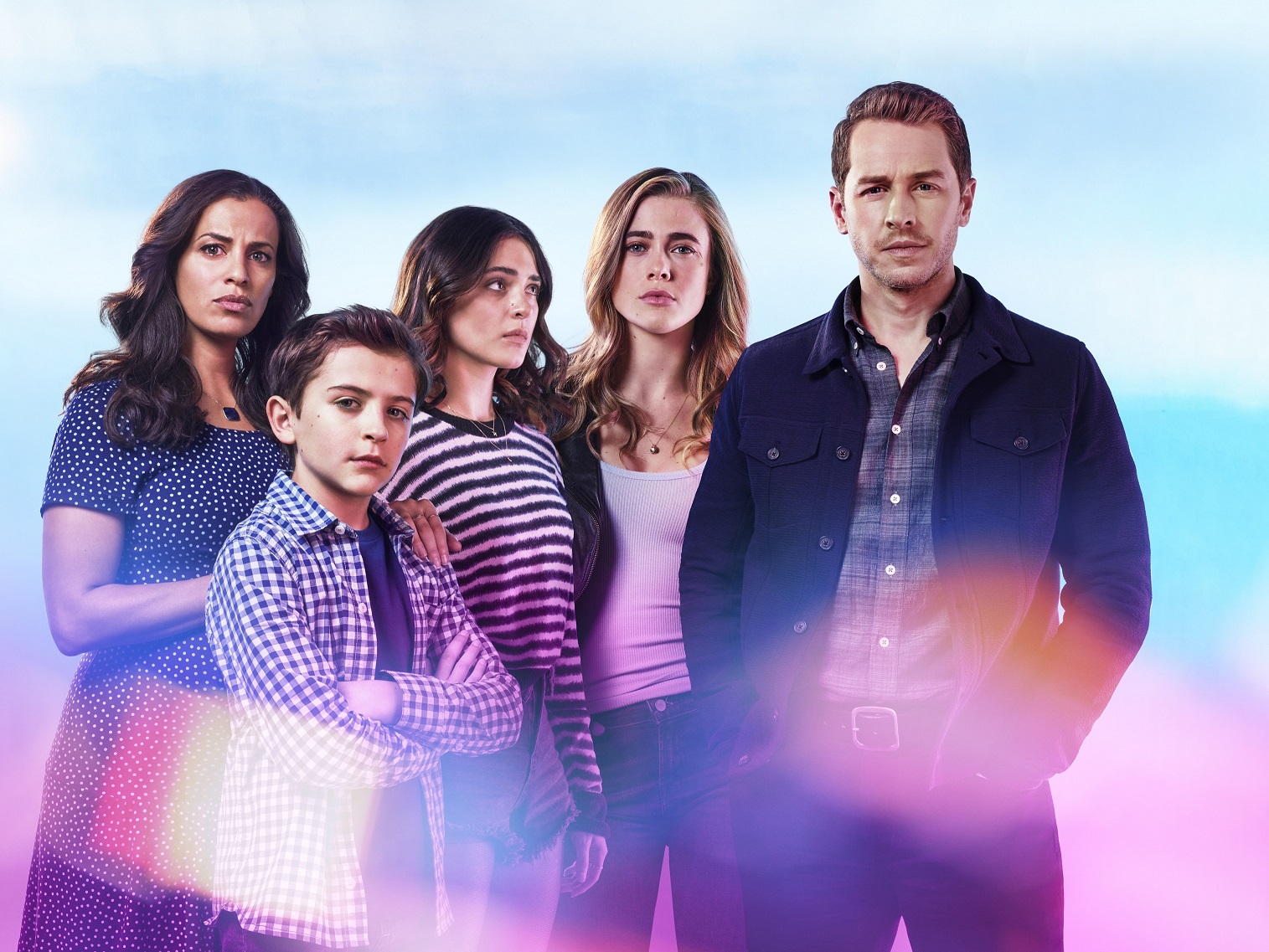 When Montego Air Flight 828 landed safely after a turbulent but routine flight, the crew and passengers were relieved. But in the span of those few hours, the world had aged five years — and after mourning their loss, their friends, families and colleagues had given up hope and moved on. Now, faced with the impossible, they’re all given a second chance. But as their new realities become clear, a deeper mystery unfolds, and some of the returned passengers soon realize they may be meant for something greater than they ever thought possible.

In Earth’s future, a global crop blight and second Dust Bowl are slowly rendering the planet uninhabitable. Professor Brand (Michael Caine), a brilliant NASA physicist, is working on plans to save mankind by transporting Earth’s population to a new home via a wormhole. But first, Brand must send former NASA pilot Cooper (Matthew McConaughey) and a team of researchers through the wormhole and across the galaxy to find out which of three planets could be mankind’s new home.

Explorer Ed Stafford takes his wife, adventurer Laura Bingham, and their two-year-old son on an epic adventure. They’ll be living off the grid on an Indonesian island for a month in search of a healthier family life.

Danielle and Adam Busby welcome home the only all-female set of quintuplets in the country. From potty training to feeding, life with the Busby quintuplets is a constant adventure.

Doubling Down With The Derricos

Karen and Deon Derrico are parents to four sets of multiples — 14 kids, including a set of quintuplets. The birth of their triplets brings the couple new challenges that will test everything they know about parenthood.