Dulquer Salmaan shares the teaser of his next film Salute.The police drama comes from writers Bobby and Sanjay, known for the critically acclaimed Traffic, Mumbai Police, and Uyare. The title and first-look poster was released by Dulquer on his social media pages.

Dulquer shared a picture of him sporting a semi-formal attire in a blue t-shirt and grey trousers. No sooner did her share the spot, comments poured in from all sides. It was not only his fans but his colleagues too went gaga over the picture. 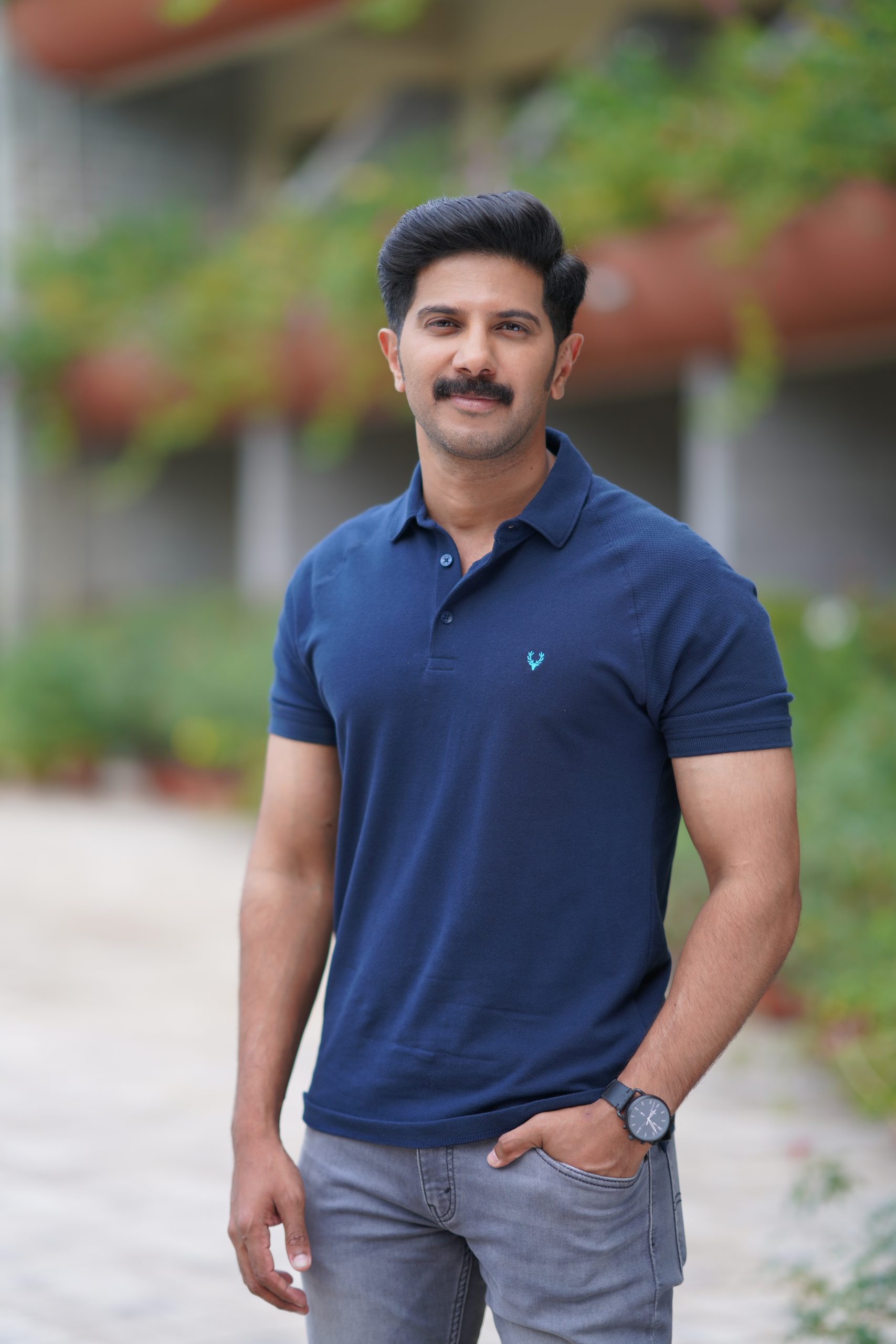 Manoj K Jayan, who is sharing the screen with Dulquer in ‘Salute’, shared, ‘My handsome Brother ’. Many other celebs including Saniya Iyappan, Soubin Shahir, and Munna Simon have commented on the picture. And we think you mustn’t miss the post. 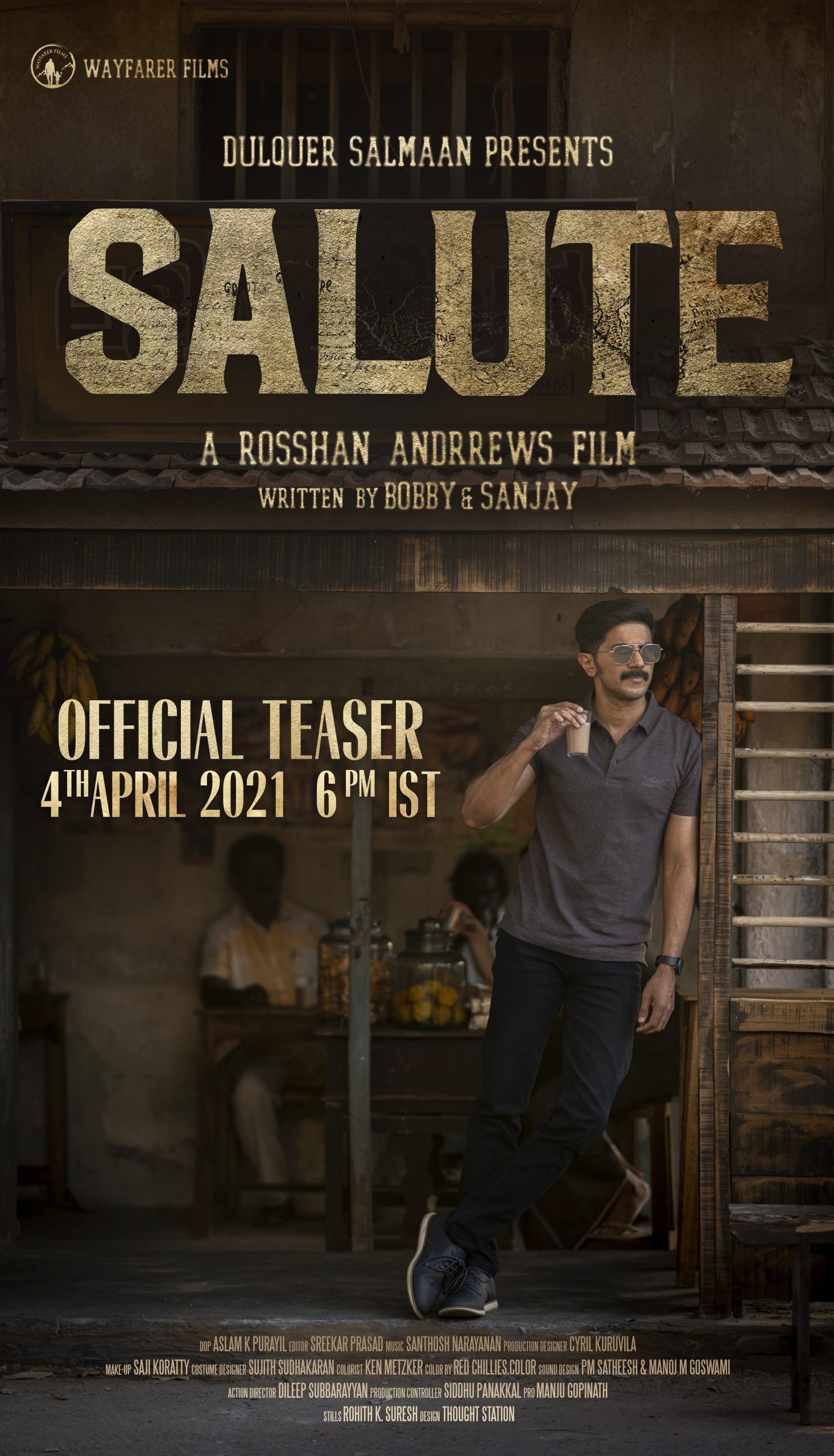 Meanwhile, Salute is directed by Rosshan Andrrews. The film will feature Dulquer Salmaan in the lead role of Aravind Karunakaran, a cop. Bollywood actress Diana Penty has roped in to play the leading lady in the film.

Fahadh Faasil and Syam Pushkaran reunite after 4 years for Joji