Garnering much praise for Bandish Bandits, director Anand Tiwari is elated with the response his Amazon Prime musical drama has been getting. In an exclusive chat with Deblina Munshi, the filmmaker talks about his journey through the process of spending three years conceptualising, envisioning, and creating this 10-episodes long drama.

What inspired you to create a drama around music?

I’m fully into music. Unfortunately, neither do I sing nor do I play an instrument, but I’m an avid listener and enjoy all genres. I started listening to Western classical, jazz, and Indian classical due to theatre. So, I’m very genre-agnostic as far as my taste of music goes.

What is the reason behind the interesting conflux of pop and Indian classical in the series?

The reason was to tell the story of two Indias – the urban India and the small town of India – and their coming together. We’ve rarely seen small town Indians from the point of view of youngsters with aspirations, so we wanted to bring that out and juxtapose it with the aspirations of urban India. The love story was the right vehicle to do so. 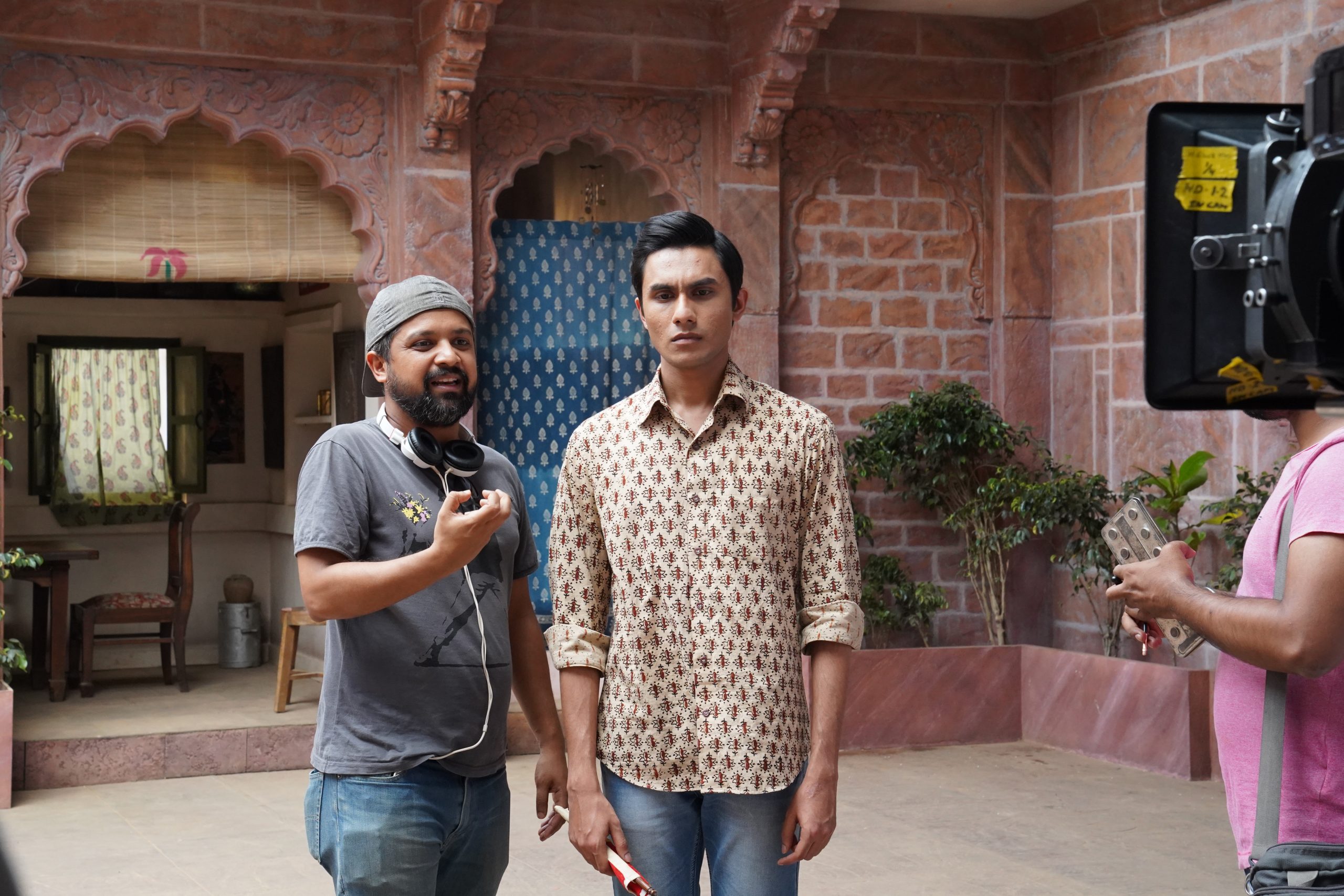 Was it a challenge for you to direct a musical?

The challenge with every kind of film is in knowing certain treatments to go with it and I know how to go about telling stories when music is involved due to my affinity to music. Music is an integral part of storytelling. However, as a director, I wanted to feature classical music, not in its traditional sense, but make it as personal and tangible as jazz or pop music is. At no stage did I feel nervous about it but I wouldn’t say it was easy. There was a lot of research that went into it and I had to really immerse myself to make that happen.

The key reasons why we were excited about this idea is when we see classical music, there’s so many one finds a contemporary connection with. Like when one finds artists like Shankar Mahadevan, Javed sahab. Classical music always evolves.

“If you do something with great respect in your art, it will somewhere relate with the audience.”

What made you bring in new faces for the series?

I think the writing guided us right from the start. We were very sure that Panditji needed to be somebody with the gravitas of Naseeruddin Shah, Mummy needs to be someone like Sheeba Chaddha and Radhe and Tamanna had to come without any baggage. A lot of times the audience has to unlearn the actor’s past work so we thought it was better to go for a fresh face. Also the actors had to live with us for 10 episodes, so we needed to make a new connection with them.

How did you convert Shreya Choudhary and Ritwik Bhowmik into Tamanna and Radhe?

Shreya is actually more like Radhe, and Ritwik more like Tamanna. Ritwik is the more flamboyant and extroverted of the two. So they had to unlearn themselves and let go of their inhibitions to become Tamanna and Radhe. So, a lot of credit goes to the actors. They spent three months with us before we started shooting. 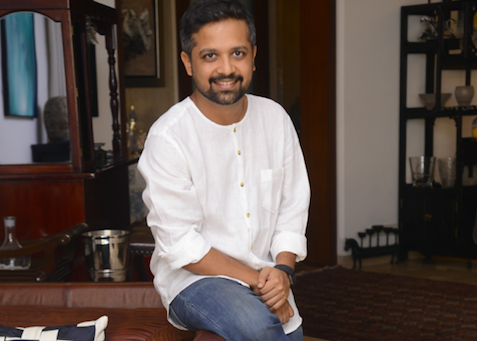 What made you believe that Shreya and Ritwik – who are stark opposite their characters on screen – would be able to do justice to their roles?

I’m also an actor who understands actors beyond their performance, and when I do the workshops, I’m not just checking if they are saying their lines well or whether they’re capable of living in a motion world, I’m also seeing the emotional and skill stamina that they have because living through the episodes required a different kind of stamina. So I also check that out when I’m giving them instructions in between takes in the audition process to see how they take instructions, listen and convert it into acting. They needn’t nail it in the auditions, what’s important is that they take the instructions well.

What do you borrow from your theatre days while acting or directing?

Well, every approach comes with a string of different challenges, the intent is different. The thing I borrow from theatre in anything I do in life is to believe in the process. If you think something is easy, you aren’t looking deep enough. I try to surround myself with actors who also believe in that process. I use my learning into making the character more wholesome. 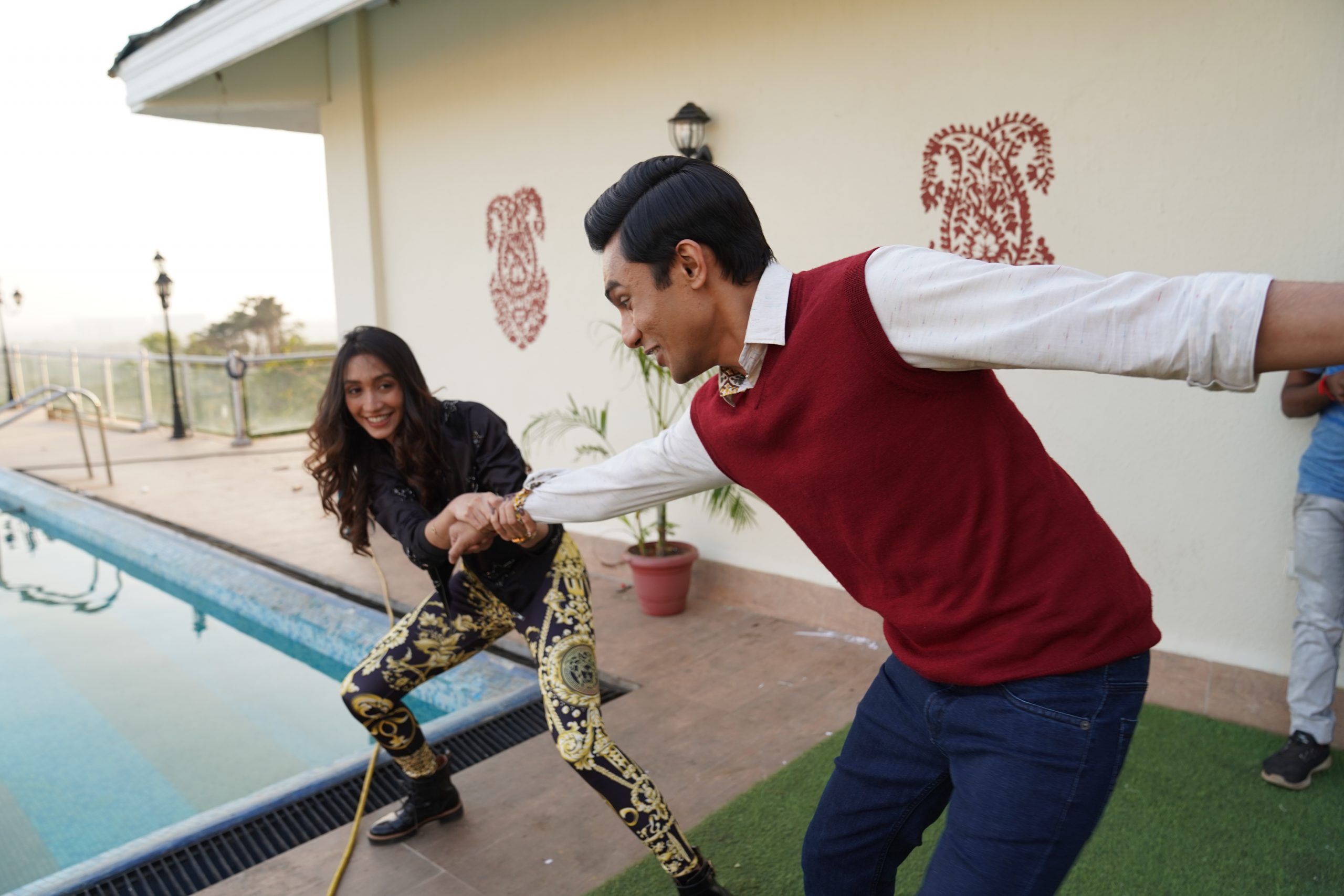 At what point in your career did you think of setting up the production house, Still and Still Media?

Five years before I started Still and Still Media Collective (named after a T. S. Elliot poem) I was already very good friends with Amritpal Singh Bindra (producer). At that stage, I told him that I’m acting because I’m getting acting roles but I want to be a filmmaker, hence I’m here as an assistant in Barfi. I always knew I wanted to be a storyteller. To tell a story, you all need to know how to learn, direct, edit a little bit. This has been a dream. Thanks to my association and friendship with Amrit, I found somebody with the same dream, the same intention.

Bandish Bandits: A virtual LIVE concert headlined by Shankar-Ehsaan-Loy to follow the release of the series