They say families aren’t made from blood, they’re made from love. Check out 5 such celebrity couples who’ve proven this statement when they chose to adopt and open their hearts and homes to wonderful children: 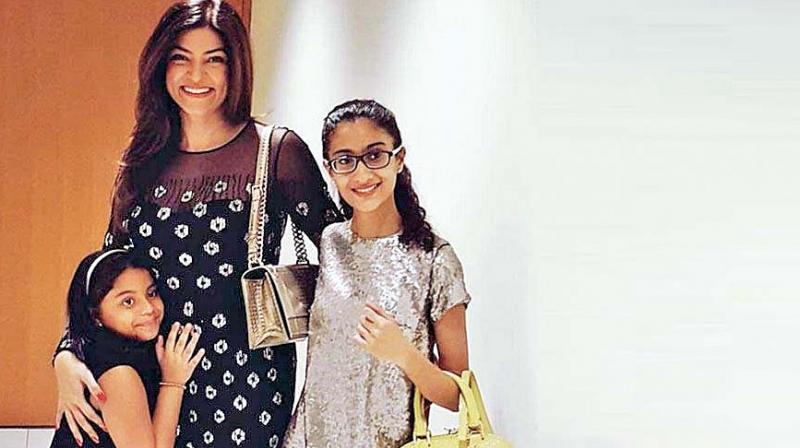 At 25, the former Miss Universe adopted Renee, after a long uphill legal battle. Soon after, the actress adopted Alisah despite facing opposition from the Hindi Adoption and Maintenance Act that prohibits a person from adopting 2 children of the same gender. Regardless, Sushmita Sen never gave up and is now a mother to two beautiful girls. She’s even walked the ramp with both her daughters. 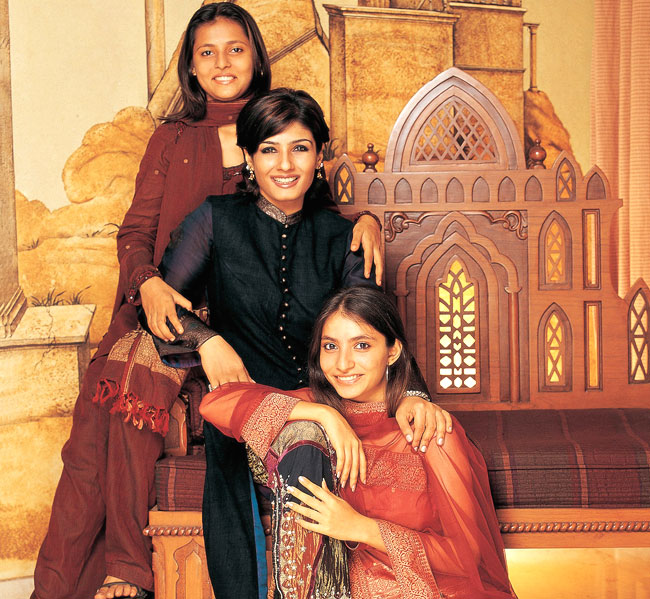 Raveena Tandon took the bold step of adopting 8-year-old Chhaya and 11-year-old Pooja as a single mother in 1995. Tandon has always mentioned that her daughters are her best friends. 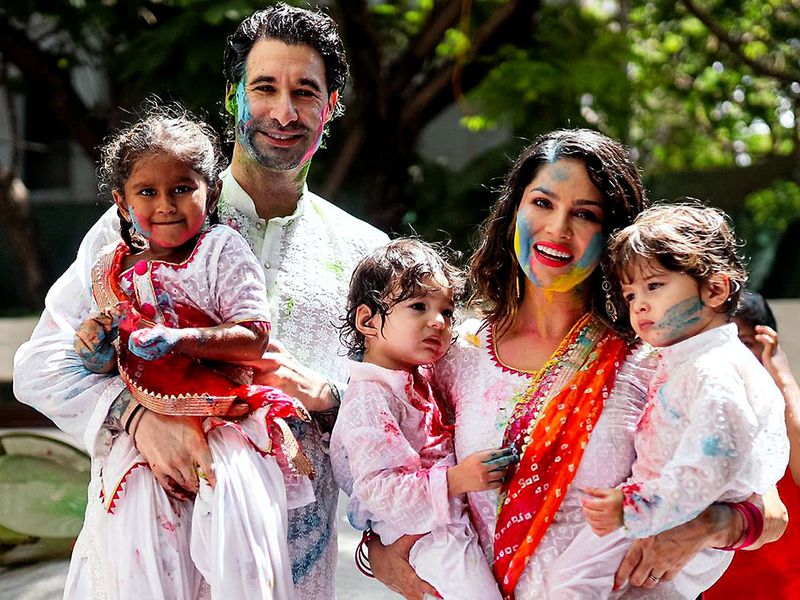 In 2017, the actress along with her husband Daniel Weber adopted a 21-month-old girl from Latur, Maharashtra, and named her Nisha. The couple wanted to start a family and were ready to take on all the challenges that come with the responsibilities. In 2018, the couple grew their family when they welcomed twin boys through surrogacy. 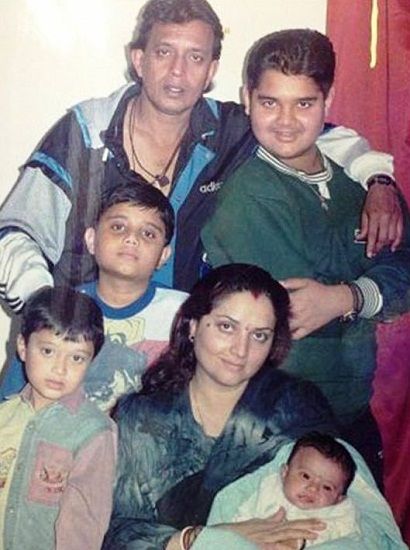 In the 90s, when a Bengali newspaper reported about a baby girl who was abandoned by her parents on the side of a road. Mithun Chakraborty, then the father of three sons decided to adopt her and name her Dishani Chakraborty. Now 24, Dishani shares a beautiful bond with her siblings and is the most pampered of the lot. 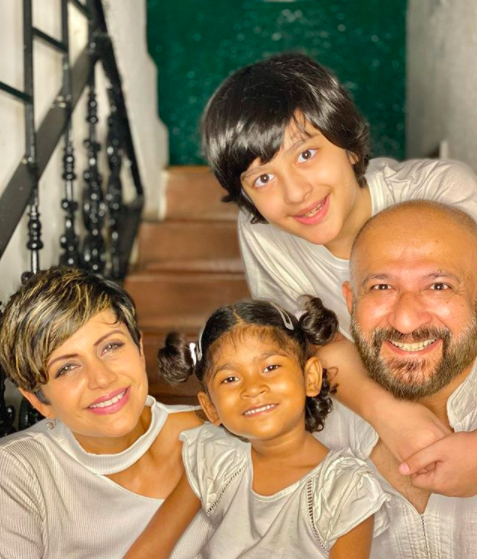 Mandira Bedi adopted a beautiful 4-year-old girl in July 2020 and introduced her to the world as Tara Bedi Kaushal. Tara, now a sister to Vir, looked lovely in the picture-perfect family photo the actress posted on Instagram.