In July, we lost another legendary actor from the Bollywood pantheon – Jagdeep saab. Born as Syed Ishtiaq Ahmed Jaffrey and popular by his stage name Jagdeep, he appeared in more than 400 films. Starting his film career as a child artist in BR Chopra’s Afsana, he went on to do Ab Dilli Door Nahin, KA Abbas’ Munna, Guru Dutt’s Aar Paar, Bimal Roy’s Do Bigha Zamin and AVM’s Hum Panchi Ek Dal Ke. Pandit Jawahar Lal Nehru even gifted him his personal staff for his stellar performance in Hum Panchi Ek Daal Ke. 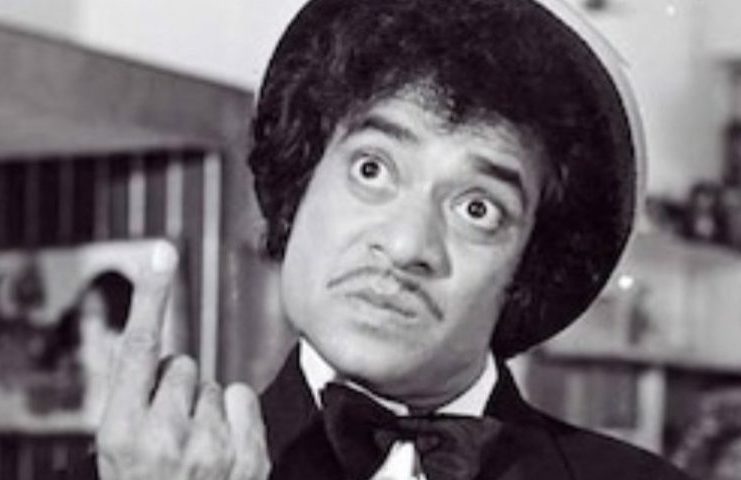 He was then launched as a leading man by AVM and starred in their films Bhabhi, Barkha, and Bindiya, and then went on to do a few more films as a leading man. He became a comedian from the movie Brahmachari. Some of his most significant roles were as Soorma Bhopali in Sholay (1975), Machchar in Purana Mandir (1984) and as Salman Khan’s father in Andaz Apna Apna (1994). He is also known for his appearances in many horror movies, especially in projects of the Ramsay Brothers like 3D Saamri. 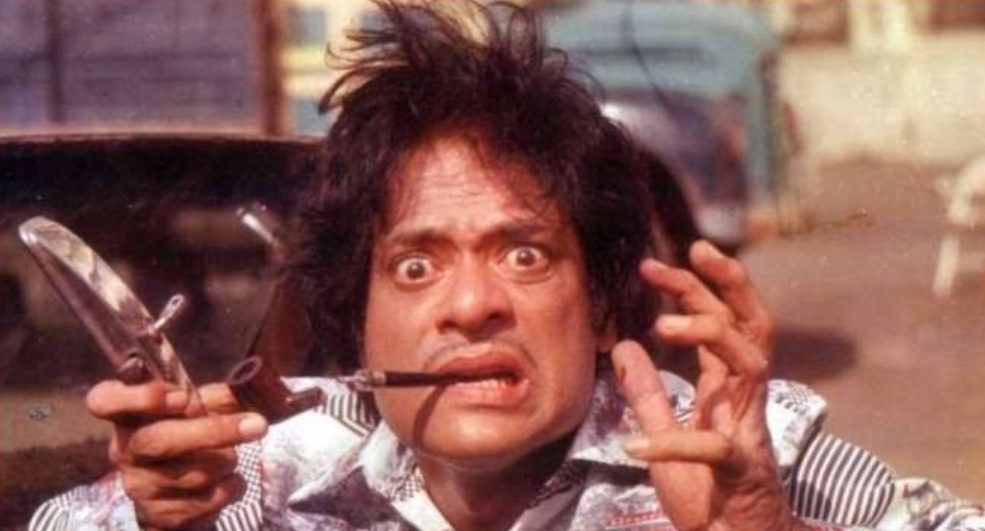 Some hit songs are picturised on him like ‘Paas baitho tabiyat bahal jayegi’ and ‘Pyar ki rahon mein‘ from Punarmilan. ‘Chal ud ja re Panchhi’ and ‘Chali Chali re Patang‘ from the superhit movie Bhabhi, where he is paired opposite Nanda. There’s also ‘Aa Gaye Yaaro Jeene Ke Din‘ from Phir Wohi Raat.

“Never Kiss Your Best Friend,” took me back to the time when I was dating my wife,’ says Nakuul