Gautam Gulati has been receiving much love from the audience for his role as Girgit in the recently released Salman Khan-starrer Radhe: Your Most Wanted Bhai. And the thrilled actor revealed that the journey of Gautam to Girgit wasn’t an easy one as the actor prepped his mind and body to get into the zone of his first-ever all out negative role. 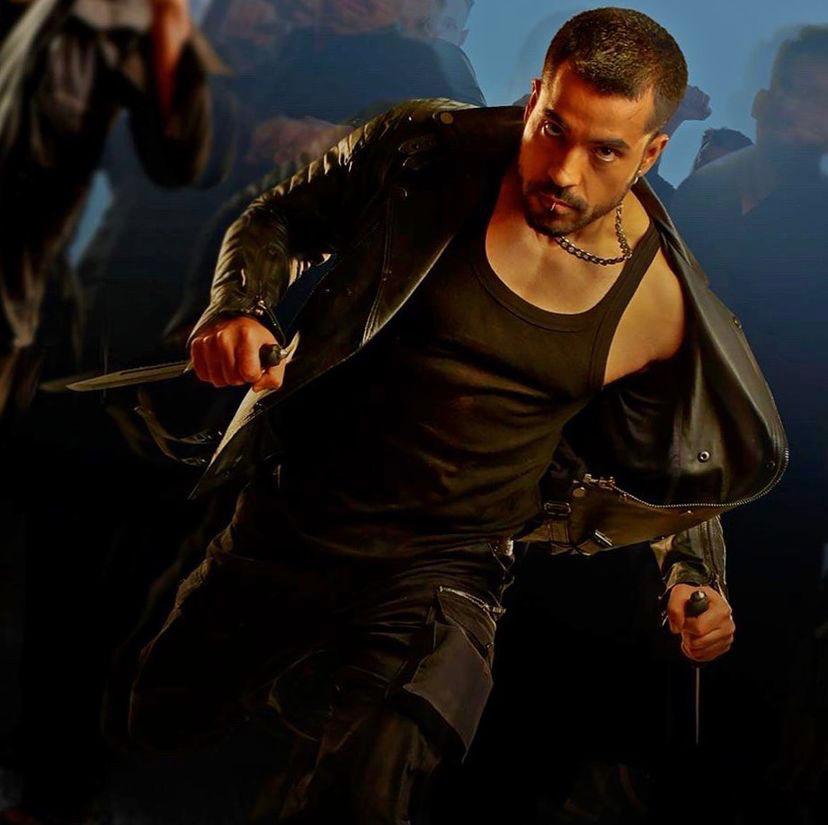 Talking about how he bagged the role of Girgit, the actor says, “This would not have been possible if Salman sir was not there. We met randomly and he hugged me and he thought we should work together, he asked me if I would play a negative role and I could not believe it. I told him that all my favourite heroes are the negative ones and the very next day, his team called me and it was done.”

Gautam adds, “My clothes, look, training all started immediately and the hairstyle was changed and the shoot commenced, I will never forget this and he has always been very helpful. It feels amazing when a top megastar is there to help me, and believes in me and after seeing some of the scenes, my role kept increasing and that was also very special to me. I would come home after wrapping up the shoot and 10 days later, I would be called again to shoot more as Sir felt I could do justice to the same and that today is my biggest achievement, I am very grateful to Sir for this.”