Indian television actor Gautam Rode recently shared a post in his Instagram about surgery. The post was to inform his fans of the back surgery he underwent in a hospital in Gurgaon on July 28.

In the picture he was seen flashing a charming smile and a victory sign while wearing hospital scrubs. He also expressed his gratitude to the team of doctors who worked on him as well as the staff of Fortis Gurugram. He also informed his fans that he will be discharged in a couple of days. 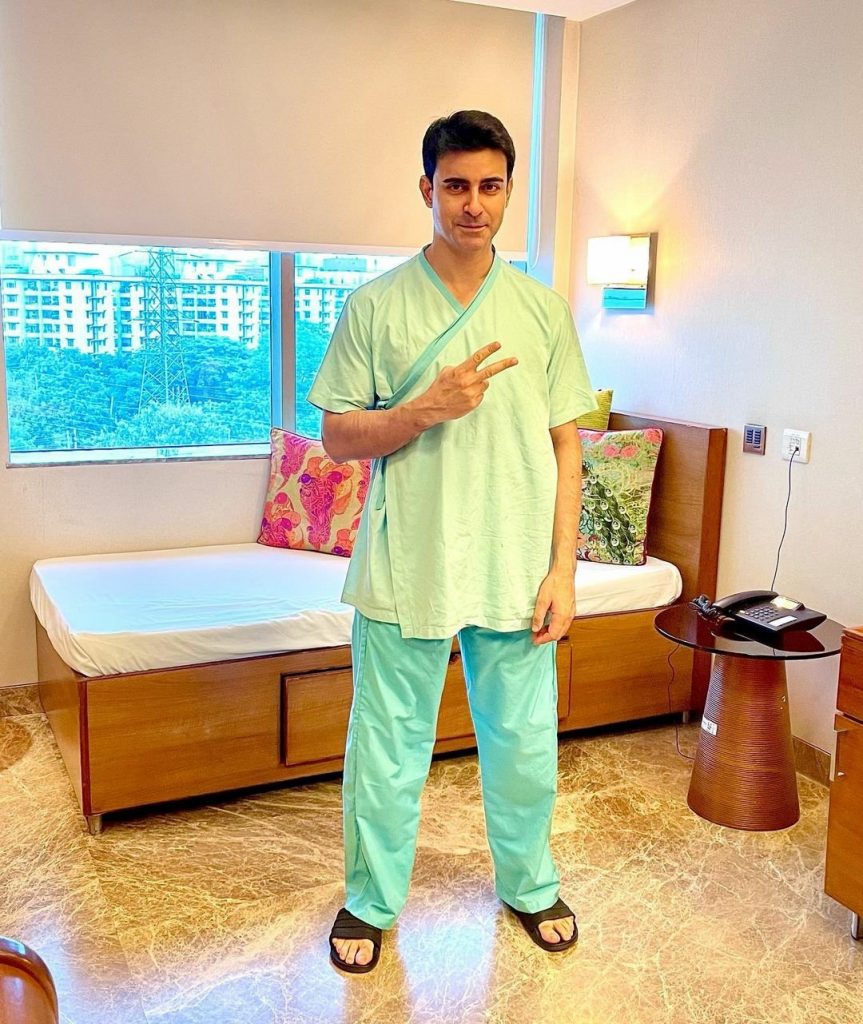 The actor was last seen in Kaal Bhairav Rahasya and reportedly said that he lost a few projects during the pandemic. But, currently he is working on his film production and is quite excited about it. He expressed hesitation on staring in his own production right away but said he might consider later. 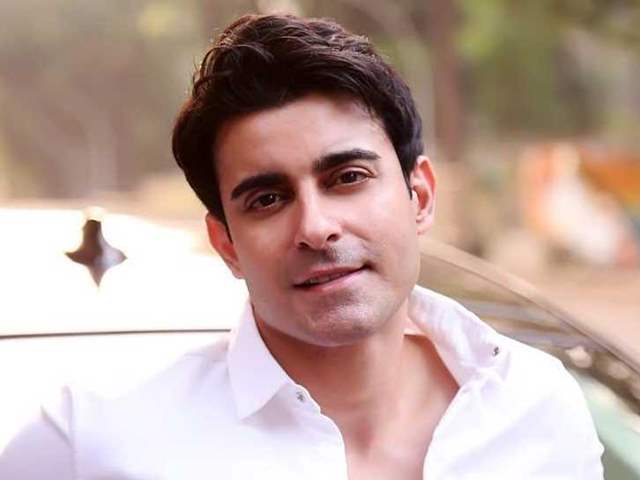 On his Instagram post about the surgery, his fans and friends from the industry commented wishing him luck and hoping for a rapid recovery. We, too, hope that he gets better and comes back to entertain us as soon as possible!