Daft Punk, the popular French electronic music duo have announced their split after 28 years together. The performers shared the news in a dramatic fashion through an eight-minute video called Epilogue on Monday.

A publicist for the group, comprising Thomas Bangalter and Guy-Manuel de Homem-Christo, confirmed the break-up. The Epilogue begins with the duo, who have concealed their identities behind big helmets, walking around a desert with similar headgears and leather jackets with Daft Punk printed on them. 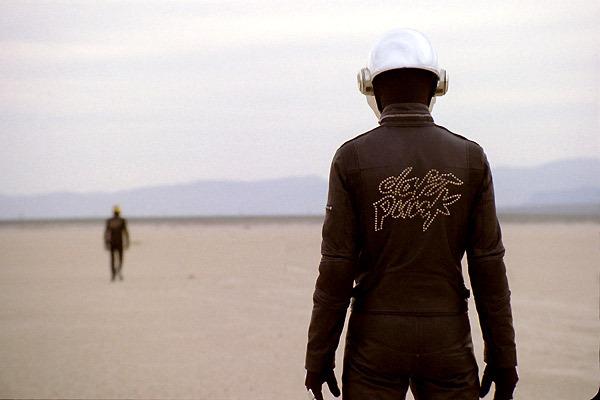 As their eyes meet, one of them removes his jacket and shows an energy pack on his back. The other member hesitatingly opens the pack and switches on a button. The one without the jacket starts moving away and within seconds explodes. The remaining artist then walks away slowly as the group’s song Touch plays in the background.

Formed in 1993, Daft Punk’s celebrated career has given the world numerous big hits such as, One More Time, Digital Love, and Harder, Better, Faster, Stronger that earned them a Grammy among many others.

Daft Punk’s other five Grammy Awards came for its albums Humans After All (2006), Alive (2007) and Random Access Memories (2014), and the track Get Lucky.
The duo is also known for its collaboration with the R&B singer The Weekend for Starboy and I Feel It Coming.

Isabelle Kaif shares first look of Time to Dance and we love it!

John Abraham - Emraan Hashmi’s Mumbai Saga to have a theatrical release on March 19; check out the poster right here