The horror genre is difficult to shape and to instill the same feeling of terror in people who are watching it is an even bigger task. Although, there are a few directors who have understood the genre and know all the right angles, storylines and sound affects to give you a spine chilling experience and here we have listed 5 of them: 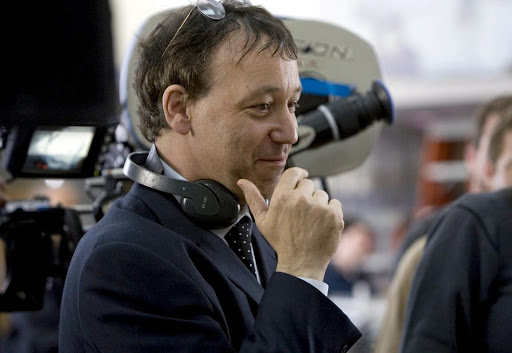 For certain individuals, the name Sam Raimi will invoke pictures of the extraordinarily famous Spider-Man set of three, yet for horror fans, Raimi’s name will consistently speak to something a lot darker. Sam Raimi directed Evil Dead arrangement of movies, which not just contains one of the incredible thrillers as the first portion, yet in addition assisted with building up a whole new sort: the horror comedy. 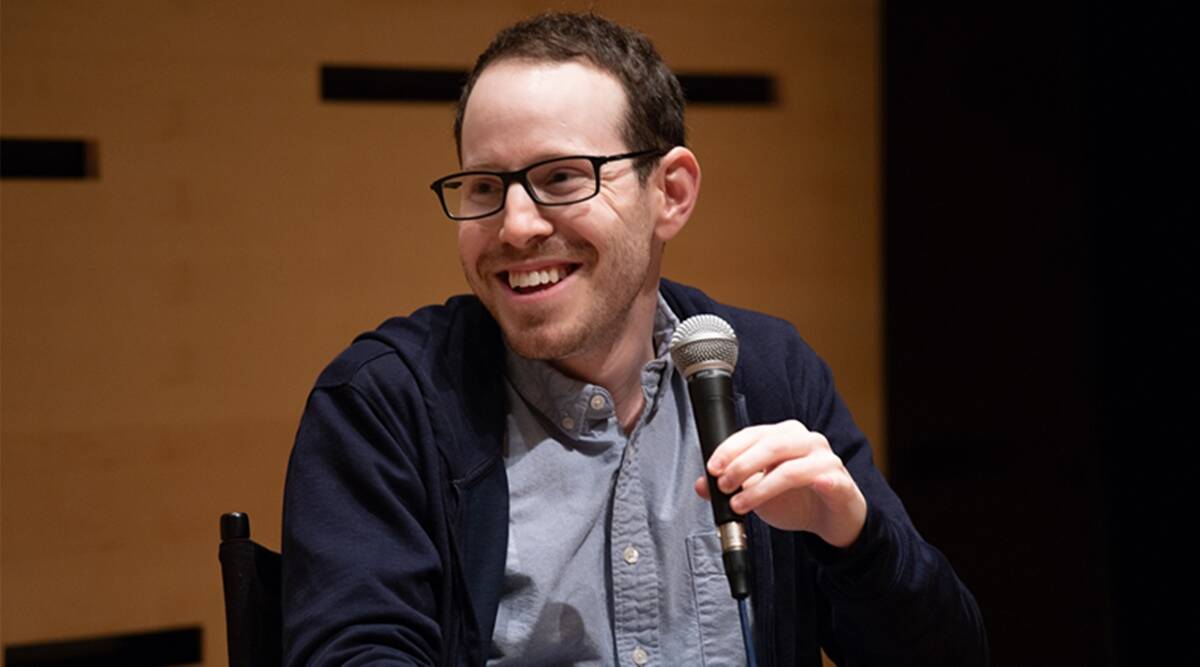 If there’s anybody right now whose movies motivate a clique like dedication, it’s Ari Aster. After 2018 Hereditary, a spooky house film with profound wells of anguish, he restored the terror with Midsommar in 2019 and indeed it was a gripping horror. Aster has a knack for bringing the real life terror on screen to a degree that is rarely seen. 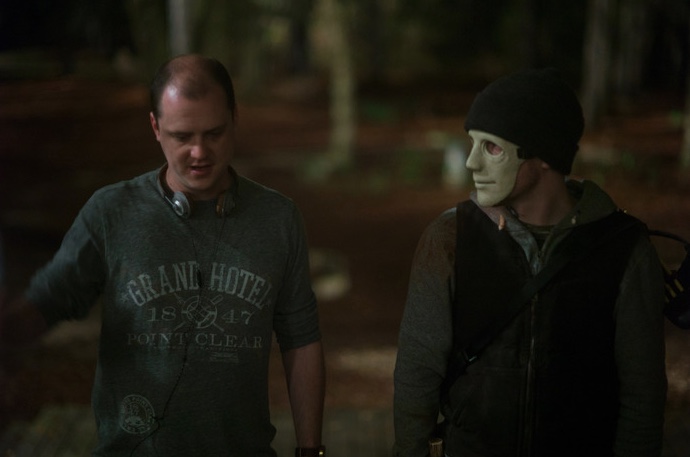 We can’t get enough of Mike Flanagan’s work on this genre recently, and it’s nothing unexpected because he’s the man behind Absentia (2011), Oculus (2013), and Gerald’s Game (2017). However, he additionally deserves a huge load of recognition for his work on the Netflix’s The Haunting of Hill House. The future for Flanagan looks similarly brilliant if he continues to flaunt his understanding of horror.