We all need a break from the scary spookiness of the Halloween season. To watch your favourite ghouls, ghosts, and supernatural killers being absolute dorks watch these spoofy, and not spooky paranormal movies: 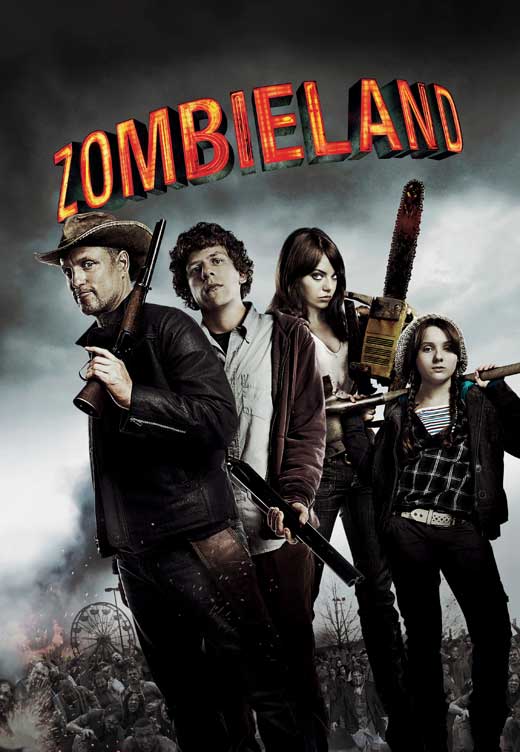 In an America filled with zombies, watch one man trying to find his parents with the gun-toting old man trying to find the last twinkie and a pair of sisters finding their way to the amusement parks. With their priorities exactly in the right place in the middle of a zombie attack, Zombieland is an action and comedy packed thriller starring Emma Stone, Jesse Eisenberg, and Woody Harrelson. 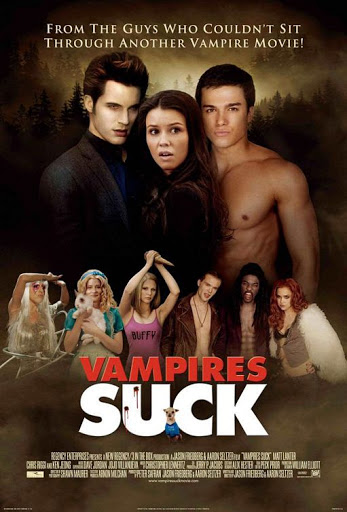 A teenage girl is tied between her love for a vampire and a werewolf. Sound familiar? Watch Becca Crane make her choice while struggling with her overbearing father and the killer vampires on the loose! It’s true, some sagas (and vampires) just don’t die. 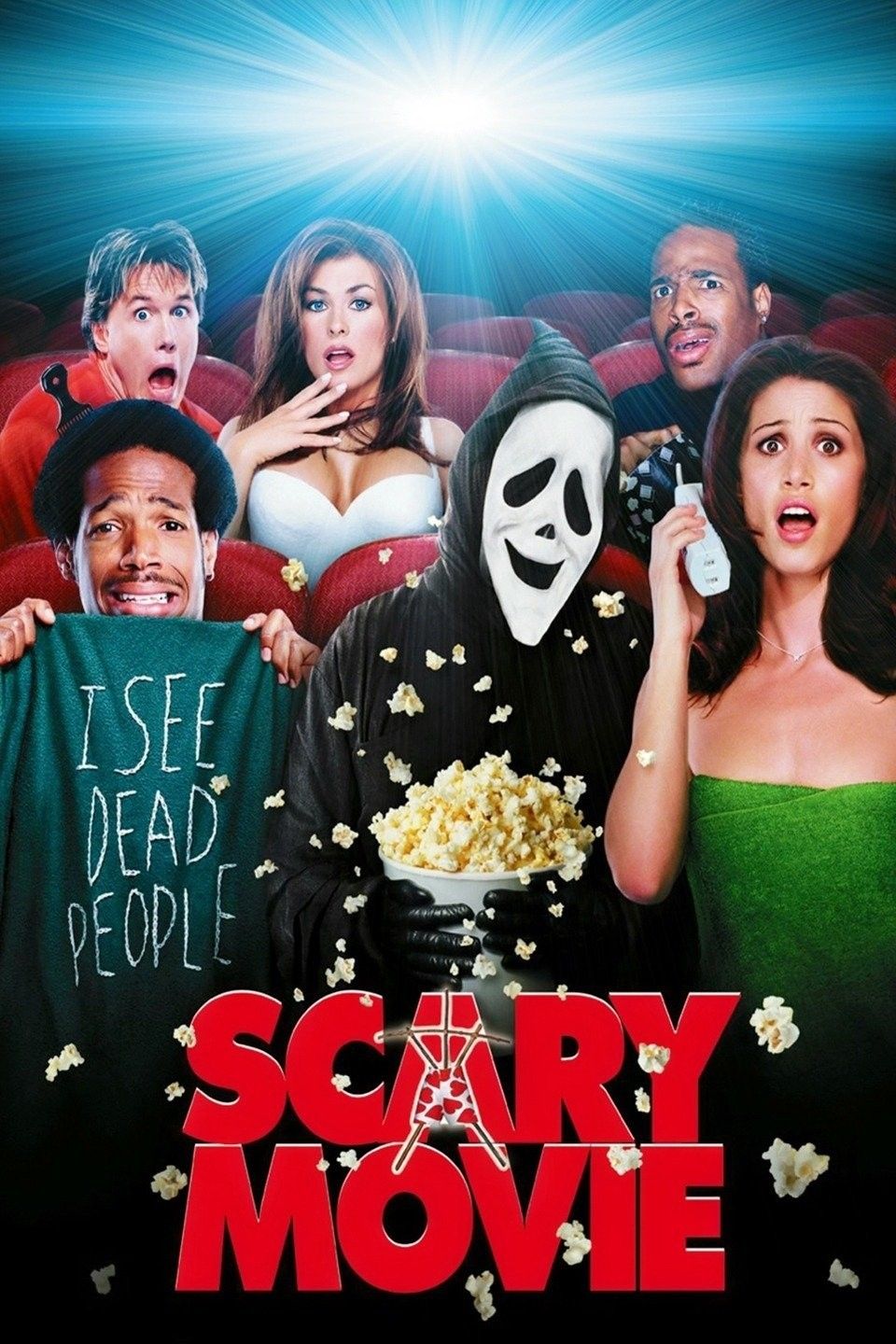 The five-movie franchise chooses five of your favourite horror flicks, giving them spoofy, comedy twists that will have you rolling on the floor! Like a crossover of all your favourite ghouls, the Scary Movie series majorly makes fun of The Scream, The Haunting, The Ring, Saw, and Paranormal Activity with references to innumerable different slasher and thrillers! Start your spoof-paranormal bingeing now to see how many references you can spot! 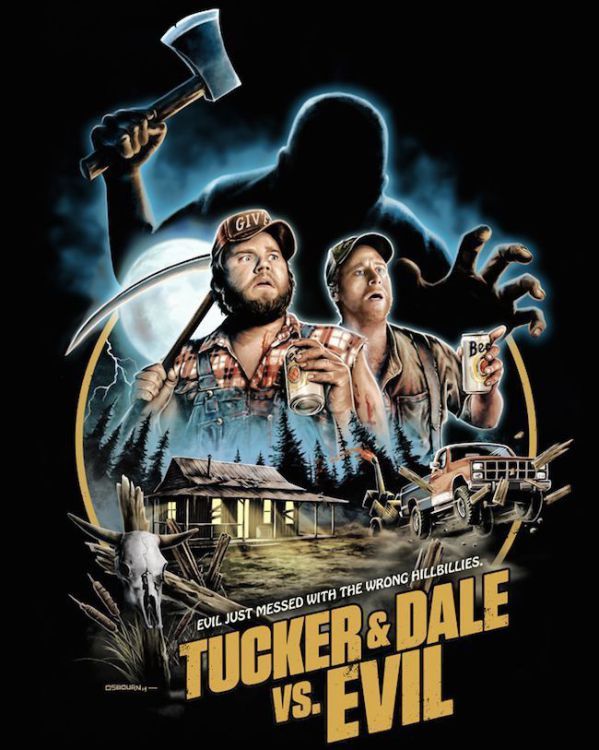 There’s a deranged killer with a chainsaw chasing you! But wait, why are there bees following him? Tucker & Dale vs. Evil is a classic slasher film with two well-meaning hillbillies who aren’t trying to kill anyone! Dissecting, exploring, and spoofing every slasher trope, the movie will have you dying from laughter! 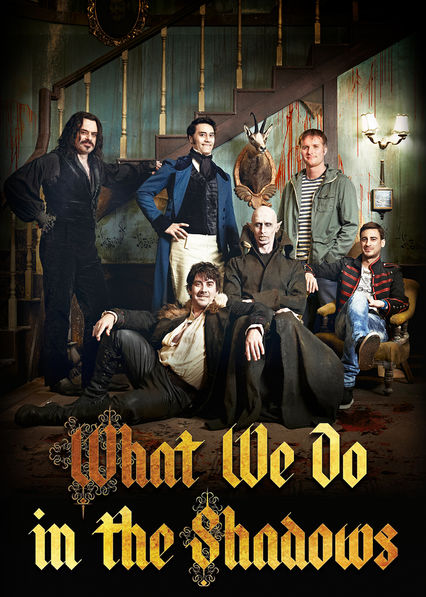 A true comedic masterpiece by Taika Waititi and Jemaine Clement, the movie is a mockumentary following three vampire goofballs who’re roommates and have somehow managed to survive for eons. How do vampires know what they look like if they can’t see themselves in mirrors, do they like french fries? What do they think of humans? Have all your questions answered through the movie. And if you’d like to see more of these dangerous, odd, predators, take a look at their series with the same name and premise on Hotstar.

Pamper Yourself this Diwali at Cutting Edge