Record breaking artist Guru Randhawa – known for his vocal styling – is stepping in for close friend Badshah’s next. And it is for the first time that the young singer will feature in a song that isn’t sung, composed or written by him. For the promotional video being shot for Kiara Advani-starrer Indoo Ki Jawaani, Randhawa will be rapping to Badshah’s tunes and lyrics, in the peppy dance track ‘Heelein Toot Gayi’. 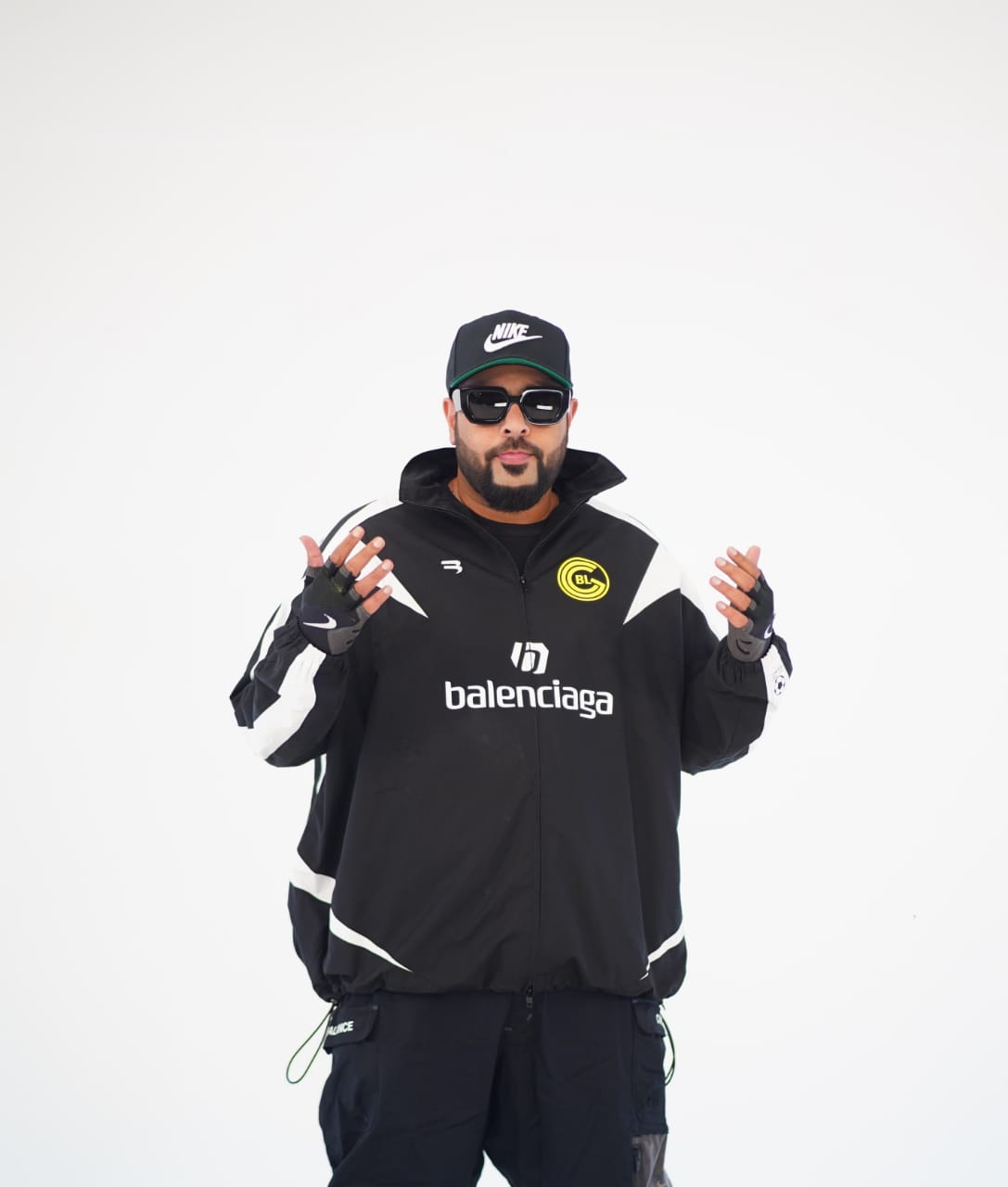 The song will have the hit duo Badshah and Aastha Gill reunite for this track after the blockbuster song ‘Buzz‘. Both Randhawa and Badshah are path-breaking artistes who’ve owned the music scene for years. The two, who share mutual respect and admiration for each other’s work, will now be part of this high-tempo song thanks to music mogul Bhushan Kumar. The highly stylised video will be a treat for fans, as it brings together some of the most popular youth icons in a track that’s guaranteed to have you on your feet!

0
Aakanksha Naval-Shetye November 23, 2020
No Comments Yet