Iqbal Khan who was referred to as the Shah Rukh Khan of Television on Koffee with Karan by Ekta Kapoor has much to look forward to in the coming year. The popular TV star has at least five releases in 2022. 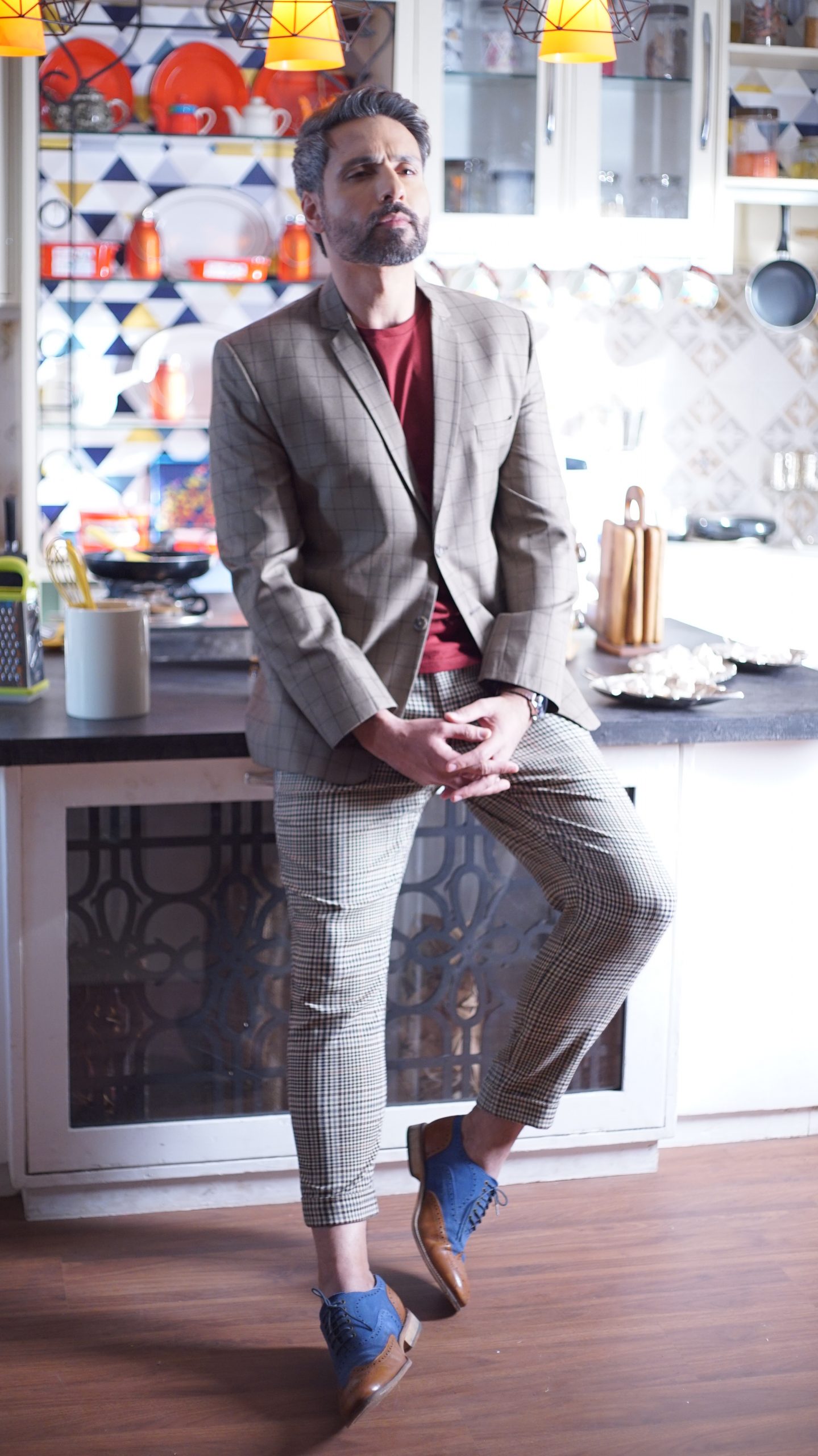 Iqbal, who was last seen in Crackdown and Indoo Ki Jawani, has been jet-setting and juggling his various projects with ease. Iqbal says, “I am fortunate that God has been kind. Two of my web series are in post-production. I have just wrapped up the first schedules of Suresh Triveni’s Jalsa and of a regional film. At the moment I am prepping for Crackdown 2 which I will shoot across October, November and December. I am in talks with filmmakers for content to start filming in January 2022. The new year is looking good.”

Over the years Khan has been featured in music videos, films, television, and is now looking to conquer the new OTT frontier. Fans have loved his various characters – Angad Khanna in Kaisa Ye Pyar Hai, Shaurya in Kavyanjali, Raghu in Kahiin To Hoga, Shiv Kapoor in Karam Apnaa Apnaa, Zorawar Kalra in Crackdown, and others. “For me, the story comes first and the medium next – if someone approaches me with a good story for any medium, I’ll say yes immediately. Good content works and gets noticed irrespective of the medium” added Iqbal.