The hype for non-English shows after Money Heist aired is unparalleled. So, let’s expand our media experience and take a look at five of these native language shows that are so binge worthy!

— Dark
Dark is a original German thriller. The show revolves around a small german town where two children go missing. The story picks apart the double lives of the town residents. 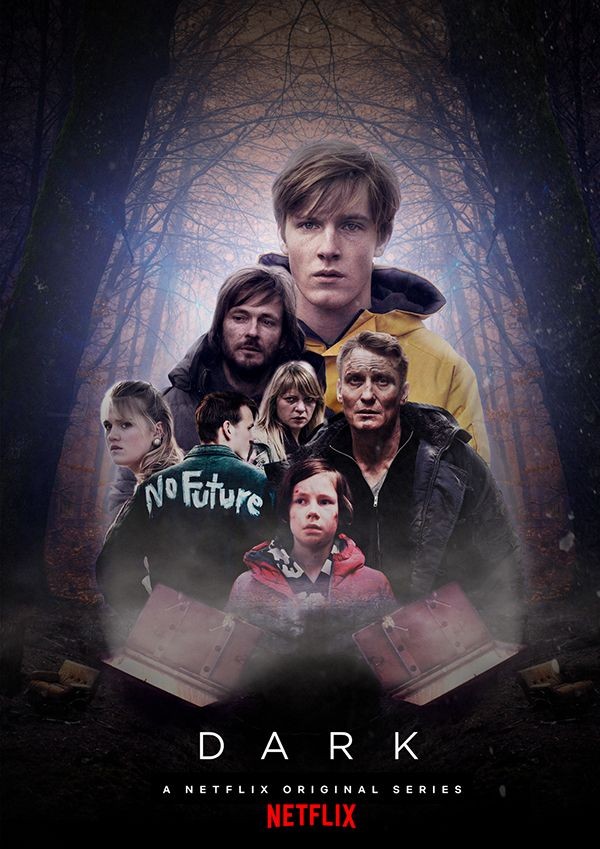 — Elite
The Spanish teen drama, being an original, is one of the most watched shows on Netflix. The show covers the lives of three working class teens and how they adjust in an exclusive private school. 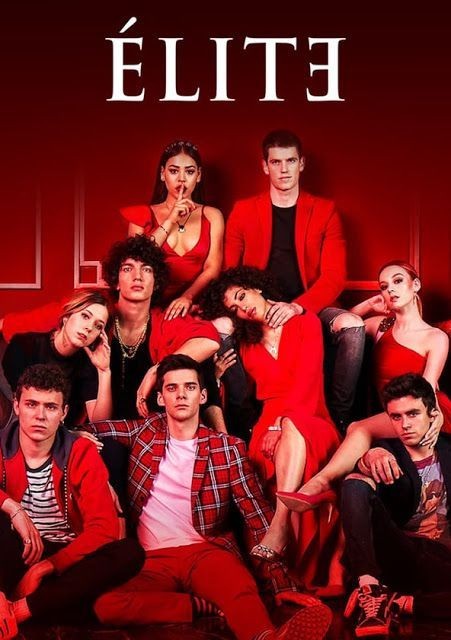 — Sacred Games
This original Hindi action thriller made a place for itself in and out of Bollywood with a compelling story about the criminal overlord Ganesh Gaitonde. 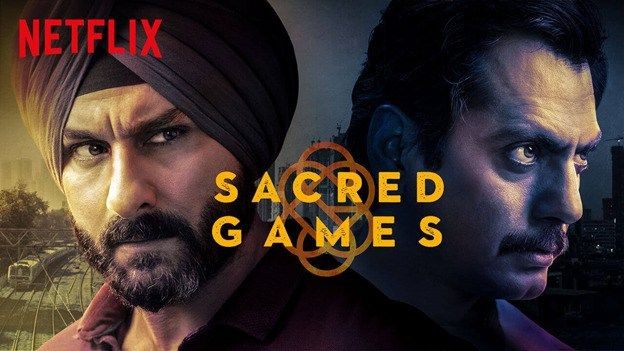 — Unorthodox
Adapted from “Unorthodox: The Scandalous Rejection of My Hasidic Roots” this Yiddish show is a tragic but exciting tearjerker. 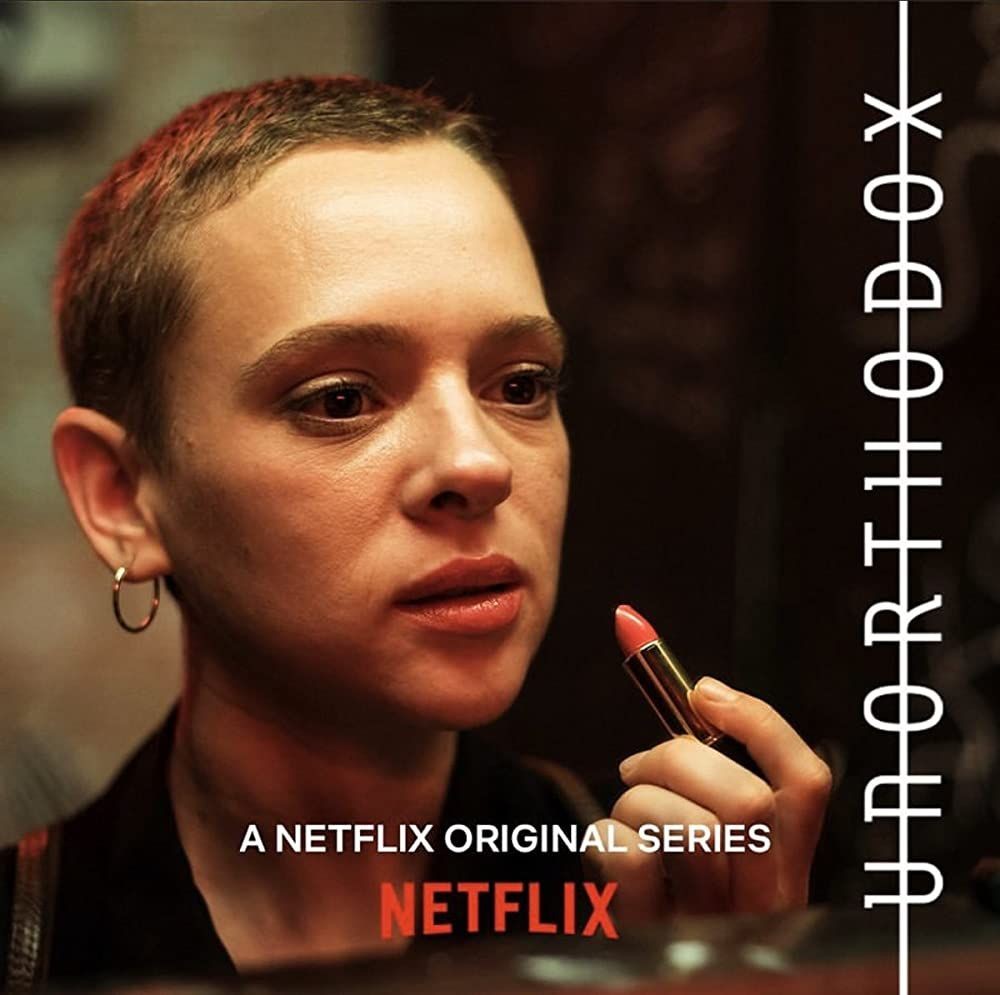 — Lupin
This French mystery thriller is an iteration of the story of Arsène Lupin. The infamous swindler and the master of disguise. 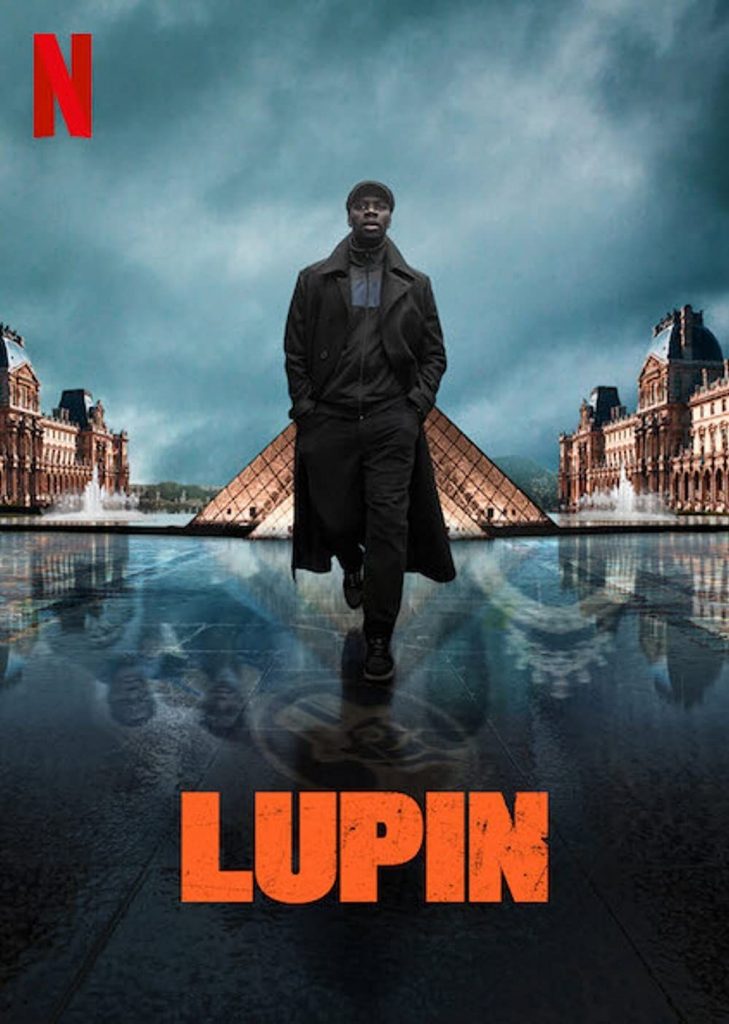 Let us know which one are you going to binge on straight after this!