Korean media has gained a lot of fan following in the recent years. Talk about K-Pop or K-Drama, all things Korean has made quite a place for itself at the heart of pop culture. If you’re someone who wants to take a peek at what the buzz is all about; here’s a list of Korean dramas you should add to your watchlist!

— It’s Okay To Not Be Okay
The series is a beautiful journey to healing and emotional recovery of an employee of a psychiatric hospital, his brother and a childrens’ book writer. 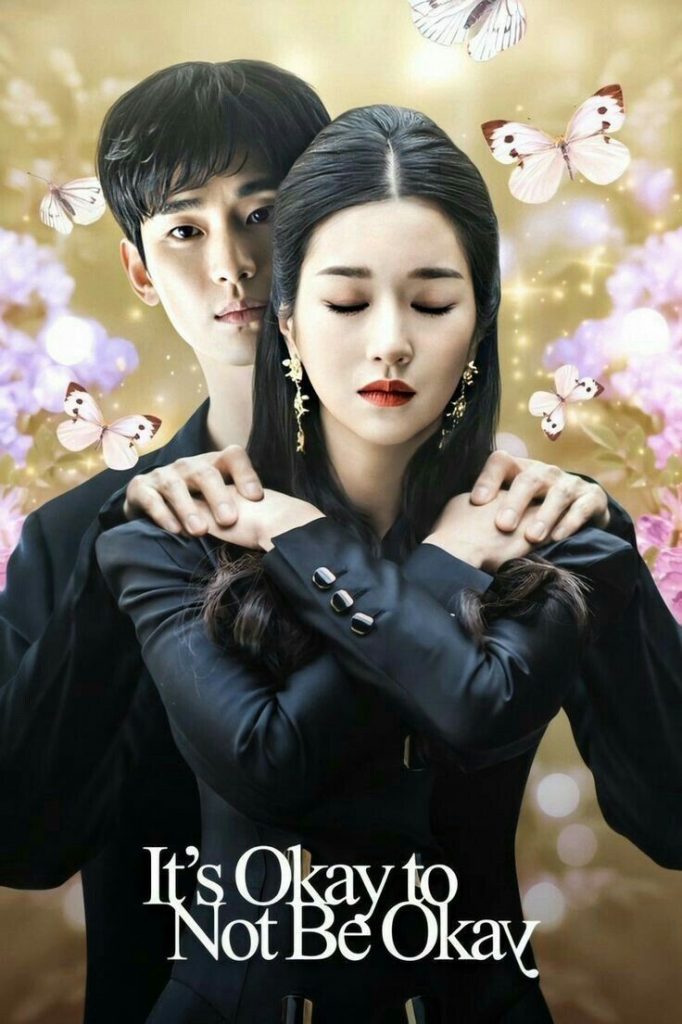 — Legend Of The Blue Sea
This a fantasy story which involving mermaids, comedy, romance and so much drama! 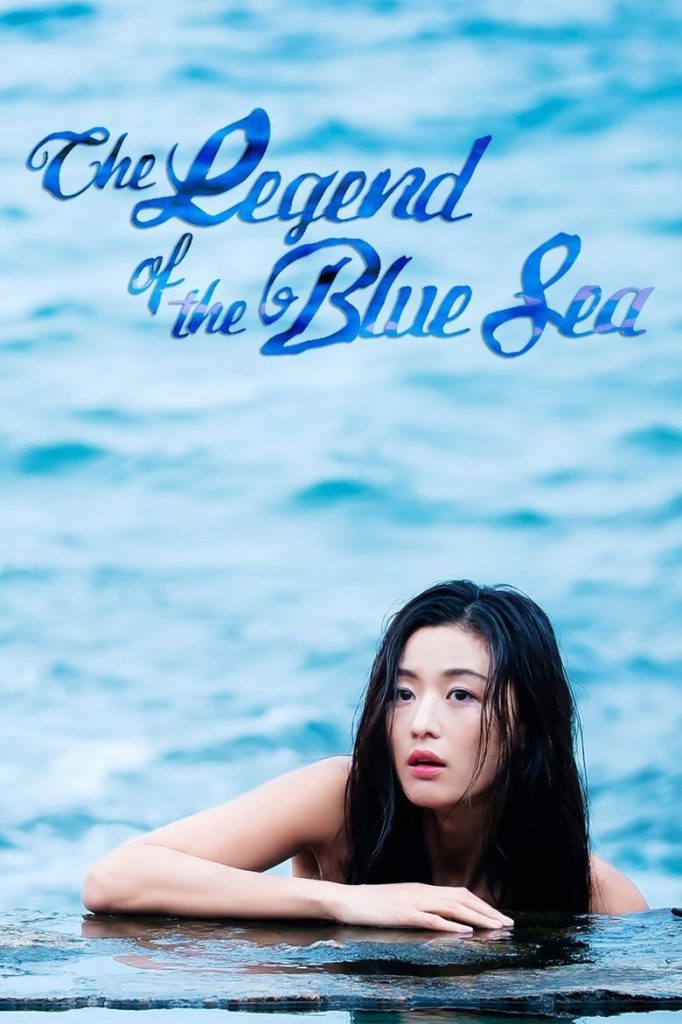 — Strong Woman Do Bong-Soon
Rather unusual, this show tells us the story of a woman born with superhuman strength who is hired by a CEO to be his bodyguard. 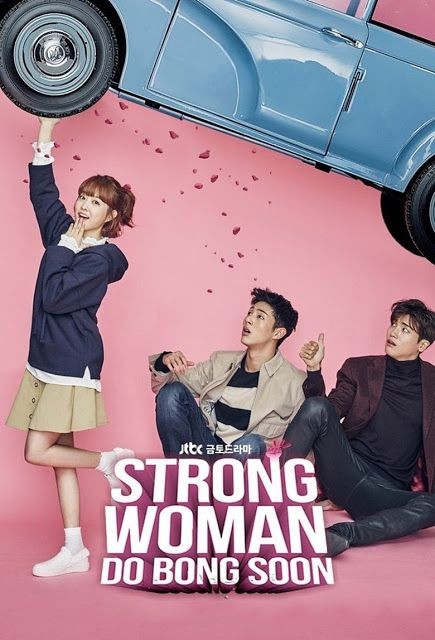 — True Beauty
Showing a high school romance, this series is about Lim Ju-gyeong learning about popularity after her make up video goes viral. 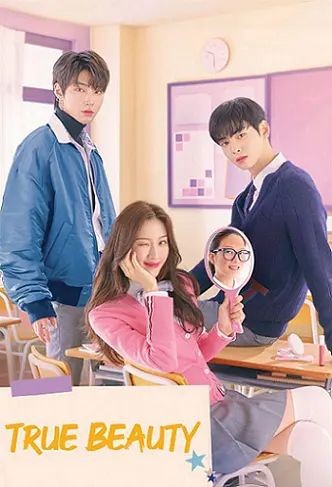 — I Am Not A Robot
This sci-fi, comedy is yet another unique concept of an aspiring entrepreneur pretending to be a robot to help someone with allergies that limits his social interactions. 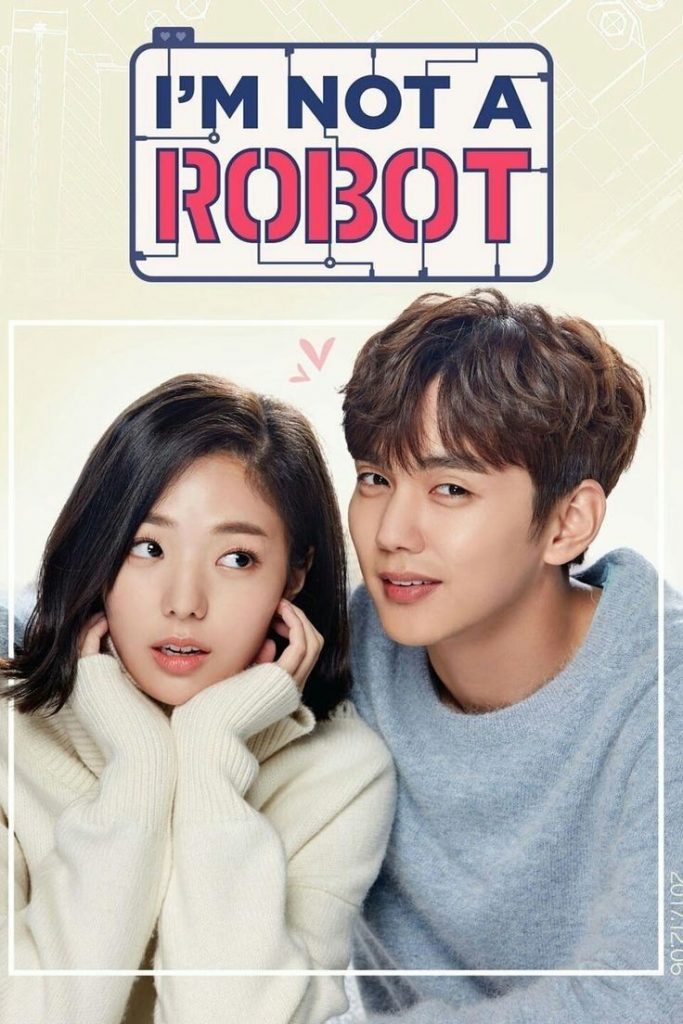 — Touch Your Heart
This romance drama revolves around an actress caught in a scandal who’s last hope to save her career is playing a minimal role in a drama written by a famous screenwriter. 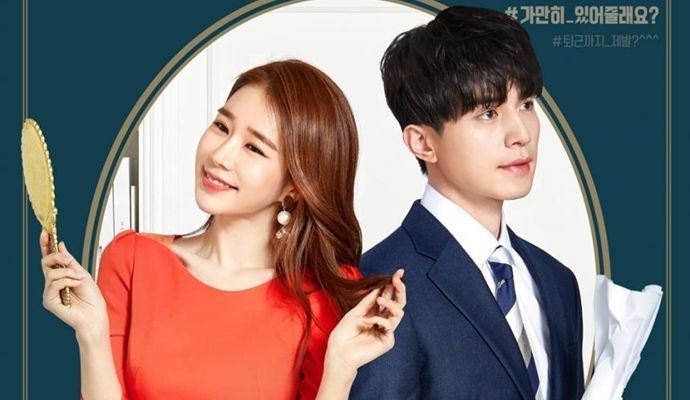 — Descendants Of The Sun
This show tells us a story of a difficult love between a soldier and a surgeon as they start to fall in love but caught in the middle of a war, will their love prevail? 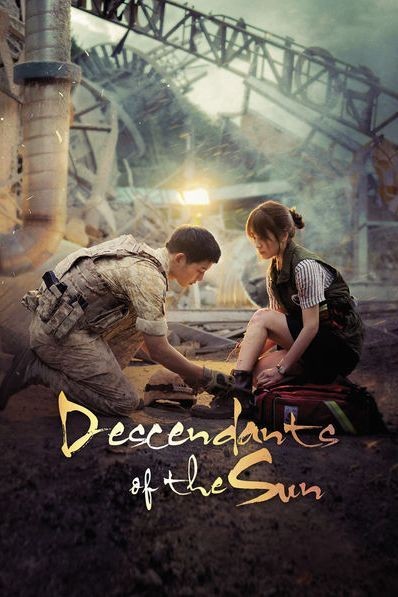 — Boys Over Flower
Another high school drama that revolves around a girl from a poor background getting a shot at elite life as she is transferred into a private school. 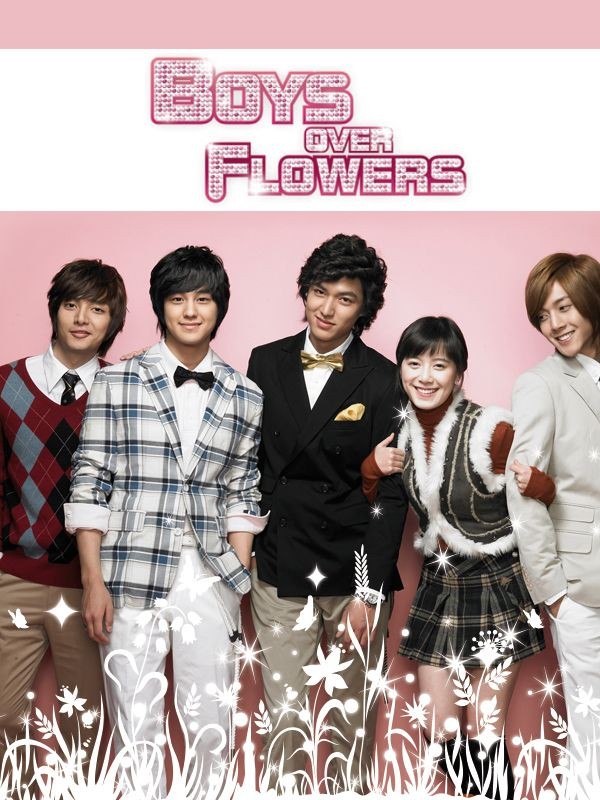 — My Love From Another Star
This sci-fi series is a story about an alien stranded on earth gradually changing his perspective of humans as he starts to explore his relationship with an actress. 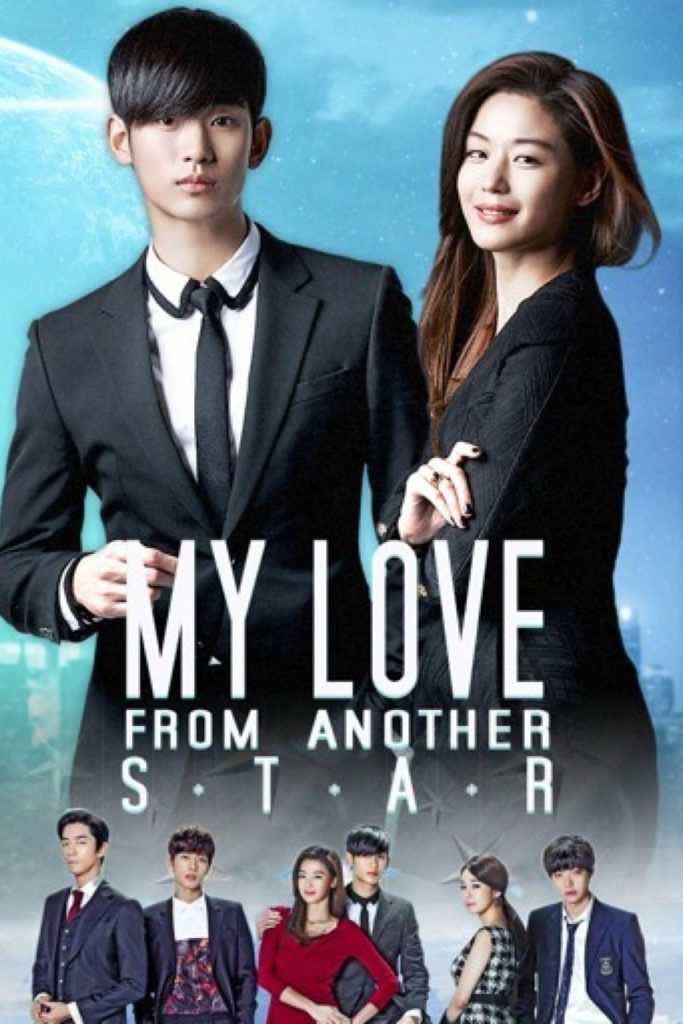 — While You Were Sleeping
This fantasy thriller is about an young woman having premonitions and trying to stop the terrible things from happening with the help of a prosecutor. 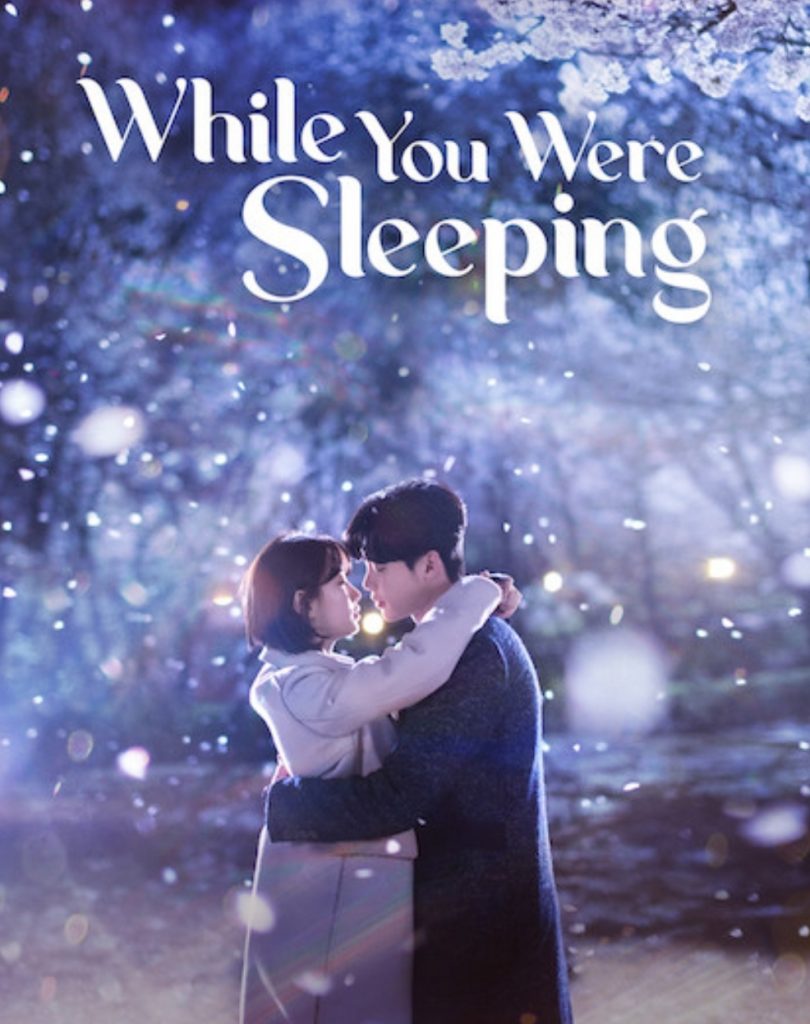 We hope you are ready with your snacks and blankets to binge on these shows because we definitely are!