The film starring Kapil Sharma and Shahana Goswami, will premiere at the ‘A Window on Asian Cinema’ section at the prestigious festival 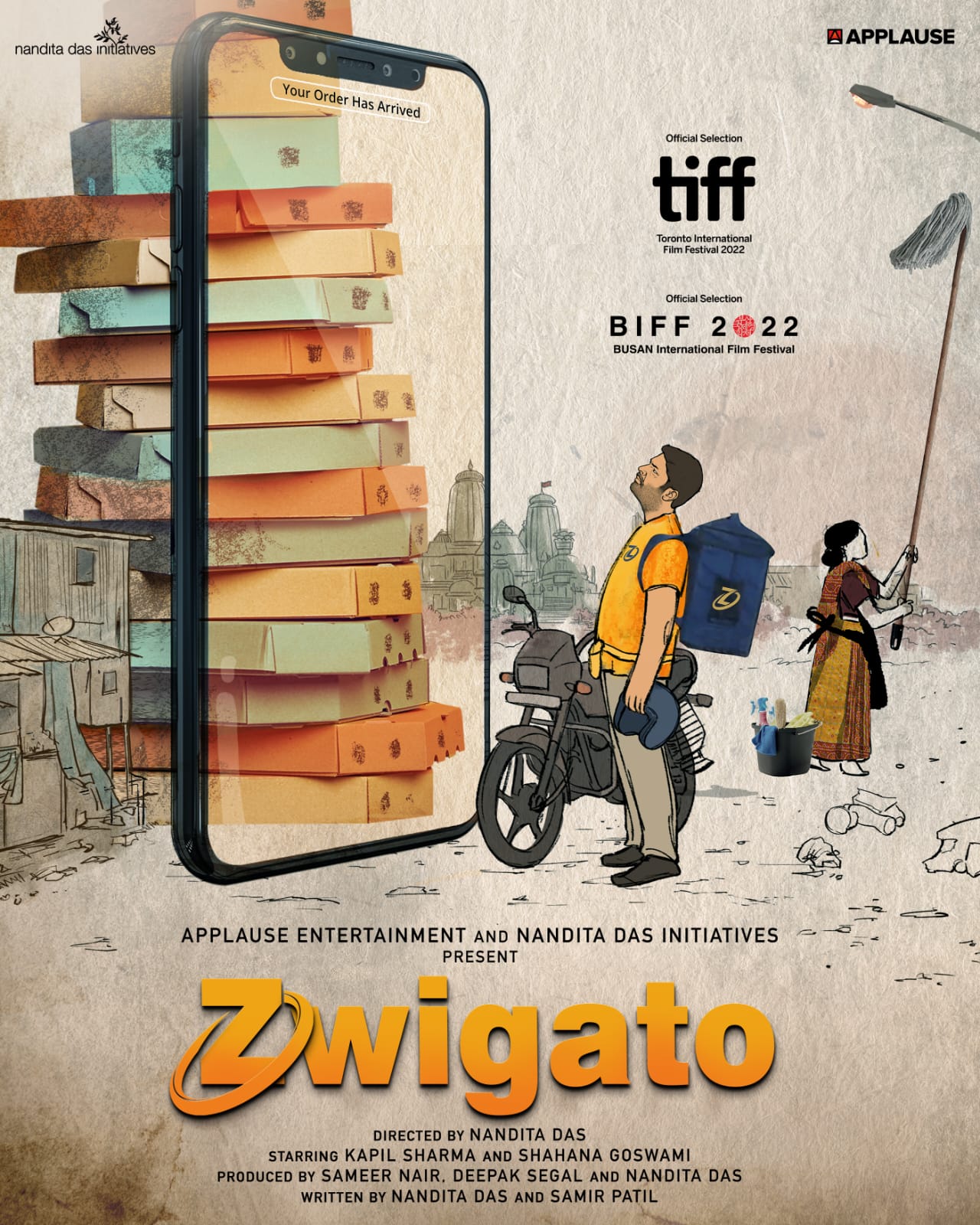 Directed by Nandita Das, the film features Kapil Sharma, an ex-floor manager of a factory loses his job during the pandemic. He then works as a food delivery rider, grappling with the world of ratings and incentives. To support the income, his homemaker wife begins to explore different work opportunities, with fear but also excitement of a new found independence. The film is about the relentlessness of life, but not without their shared moments of joy. It captures the lives of invisible ‘ordinary’ people, hidden in plain sight.

The Busan International Film Festival is scheduled to take place from October 5 to 14, 2022.

What is Ramsay-Hunt Syndrome that made Justin Bieber cancel his world tour for the 2nd time?

Nagesh Kukunoor to helm series based on the book ‘Ninety Days: The True Story of the Hunt for Rajiv Gandhi’s Assassin’