Justin Bieber takes social media to announce that he will cancel his world tour. Well, it’s the second time that he takes the decision, but this time he has confirmed that it will be his final call.

The young superstar restarted his world tour after his first announcement of stopping it, but seeing all the love and support that he received from his fans around the world, he decided to do it and meet his fans around the world, and he started with Europe and performed six live shows. However, due to physical and mental issues, Justine decides to put his health a priority and take a break. 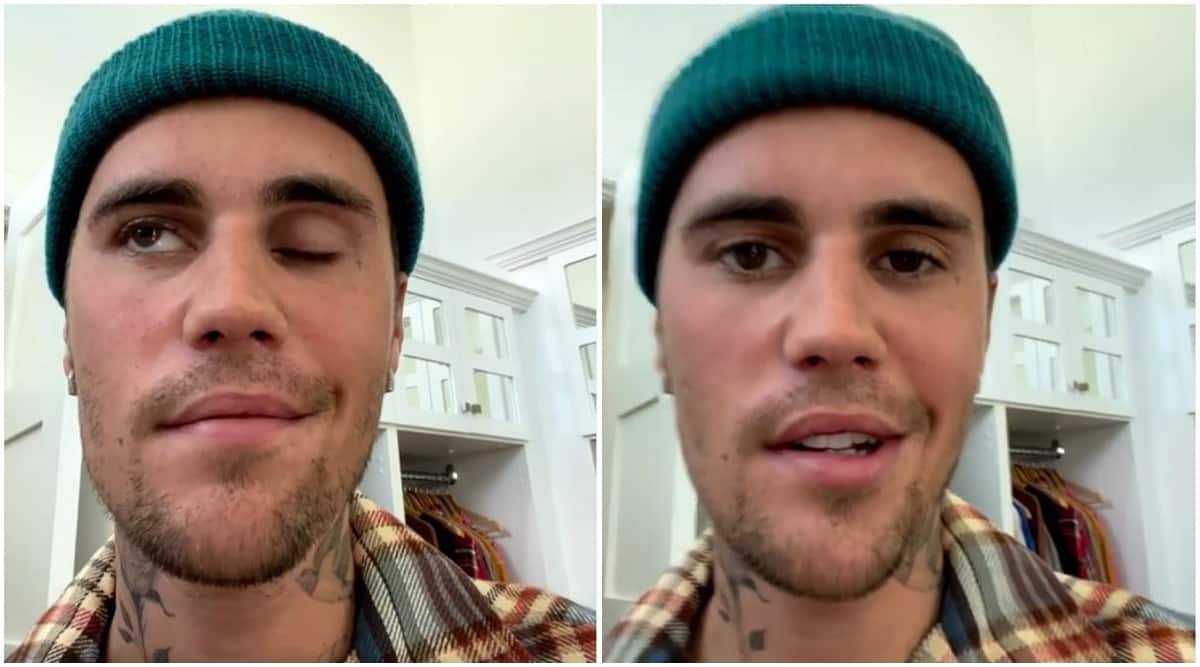 Earlier this year, Justine shared with the world that he is suffering from Ramsay-Hunt syndrome, which occurs when a shingles outbreak affects the facial nerve near one of the ears. Ramsay-Hunt syndrome causes facial paralysis and hearing loss in the affected area. 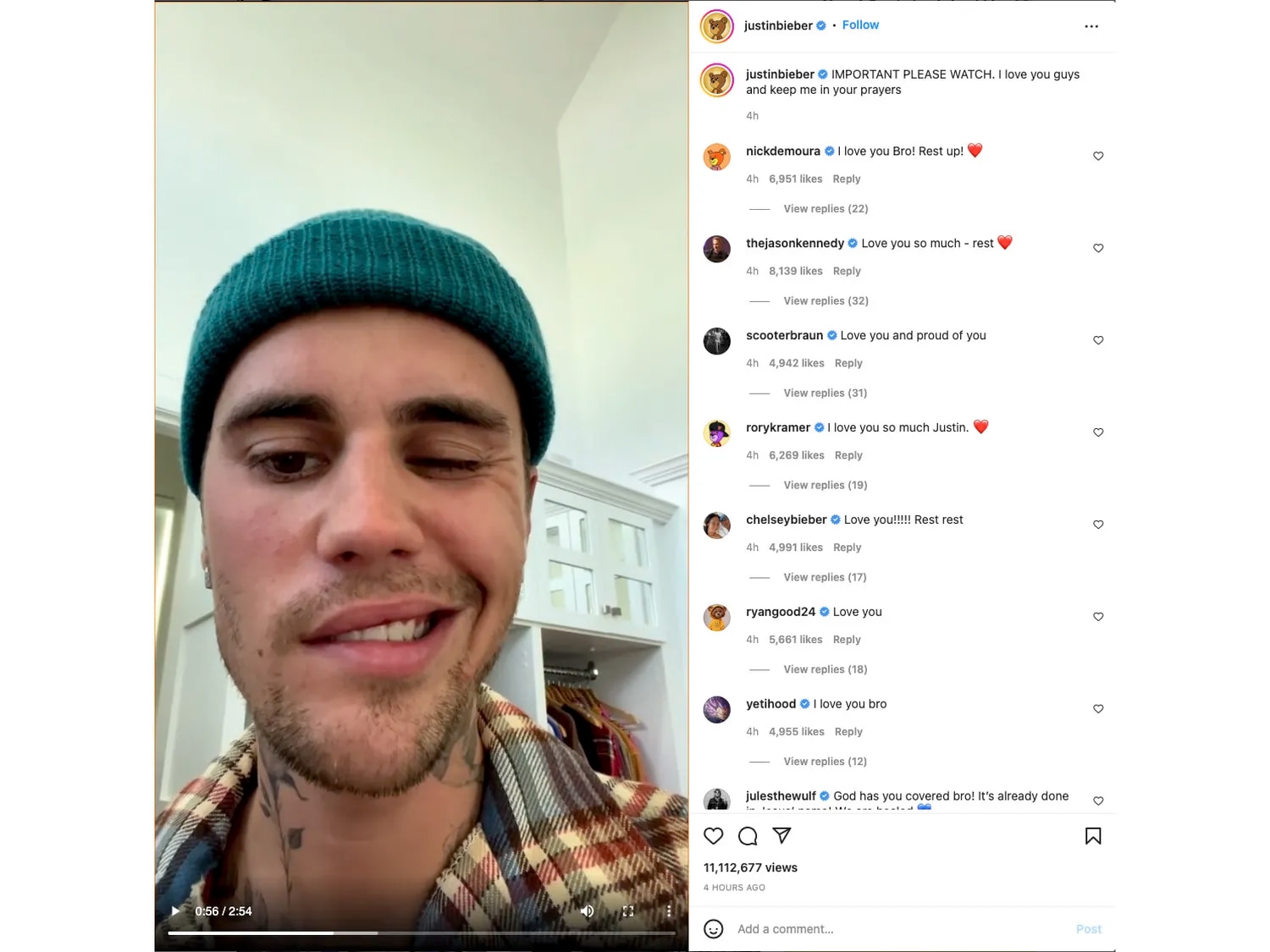 There are two main signs and symptoms of Ramsay-Hunt syndrome, which include a painful red rash with fluid-filled blisters on, in, and around one ear. The second symptom is weakness or paralysis on the same side of the affected ear.

If you are wondering if the Ramsay-Hunt syndrome disappears with time, well, it depends from case to case. If there is not much nerve damage to the nerve, the case shall get better in a few weeks. But if the damage is severe, the recovery might take a longer time.