There’s good news for Keanu Reeves and his John Wick fans. While the star was slated to shoot for the neo-noir hit action franchise’s fourth instalment – John Wick: Chapter 4 – it has now been confirmed that he will reprise his titular role as the retired assassin John Wick for the fifth time as well. The actor is now expected to shoot the two instalments back-to-back. 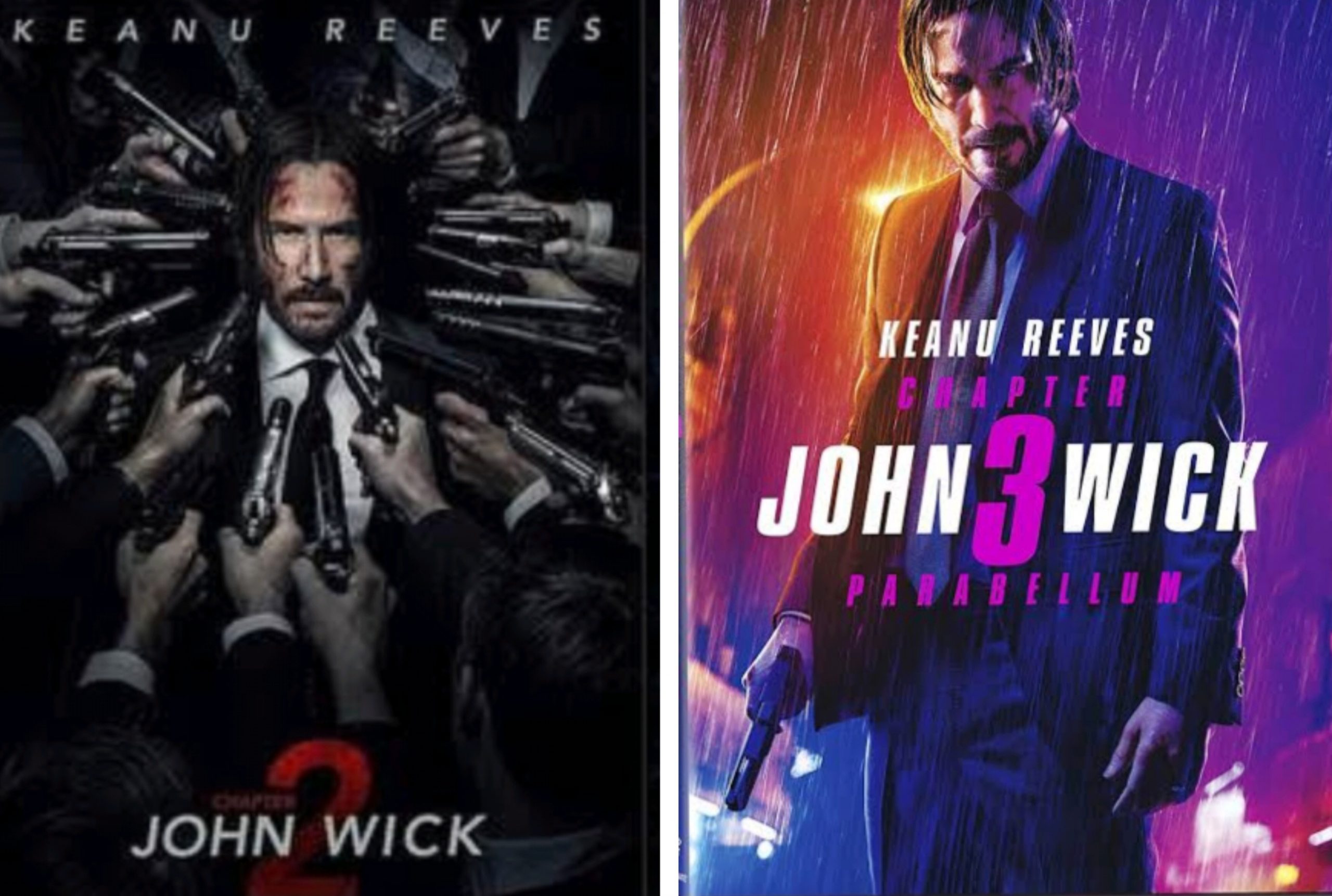 As per reports, the announcement was made earlier today by the Lionsgate CEO Jon Feltheimer. The critically-acclaimed franchise kickstarted with John Wick (2014) directed by Chad Stahelski becoming a huge success, followed by the sequel John Wick: Chapter 2 (2017), and the third instalment John Wick: Chapter 3 Parabellum (2019) going on to become massive hits as well. The makers are currently working on the scripts of the next two instalments and they hope to shoot both back-to-back early next year (2021). 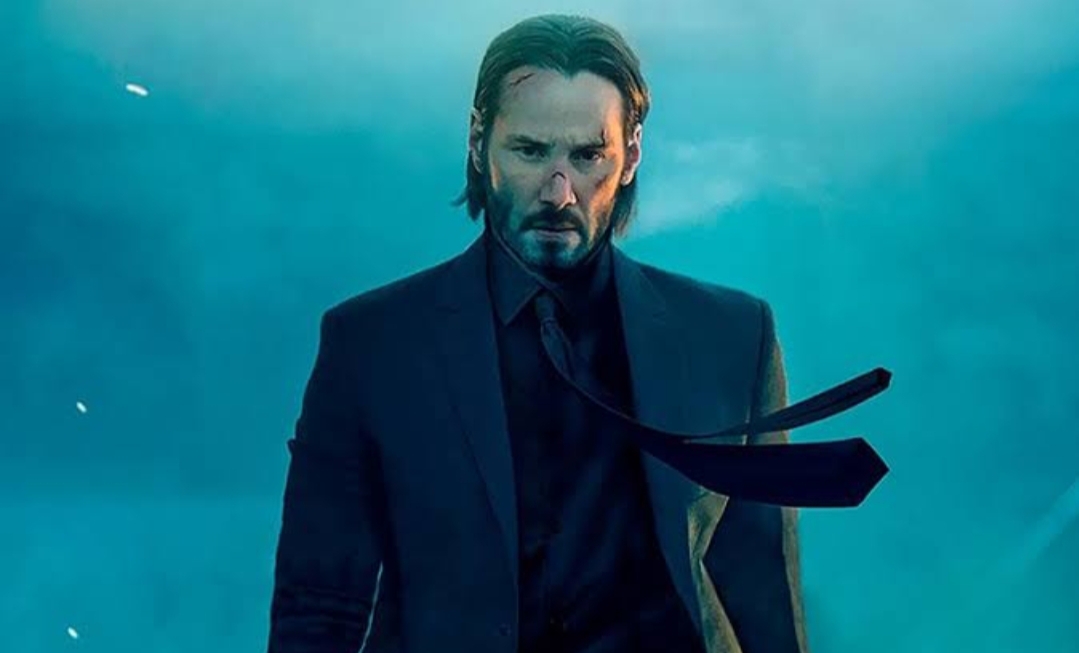 The fourth instalment was to earlier release on May, 2021, but was pushed to May 2022 due to the ongoing coronavirus pandemic. The fifth instalment John Wick: Chapter 5 is expected to follow. Meanwhile, Keanu is currently shooting for the sci-fi thriller Matrix 4 in Germany. The production of the film had been postponed due to the pandemic. Global star Priyanka Chopra Jonas too is a part of the fourth Matrix film that also stars Neil Patrick Harris (of How I Met Your Mother fame).

0
Aakanksha Naval-Shetye August 7, 2020
No Comments Yet

9 reasons why Priyanka Chopra Jonas continues to make us proud