When the Coronavirus pandemic hit our world, it shook all our structures in place to their very core. Yet, we rise. Making the best of the situations, creators used technology to give us movies and shows that were shot on their phones and computers, without any onset shenanigans. Here are five projects that were shot completely remotely: 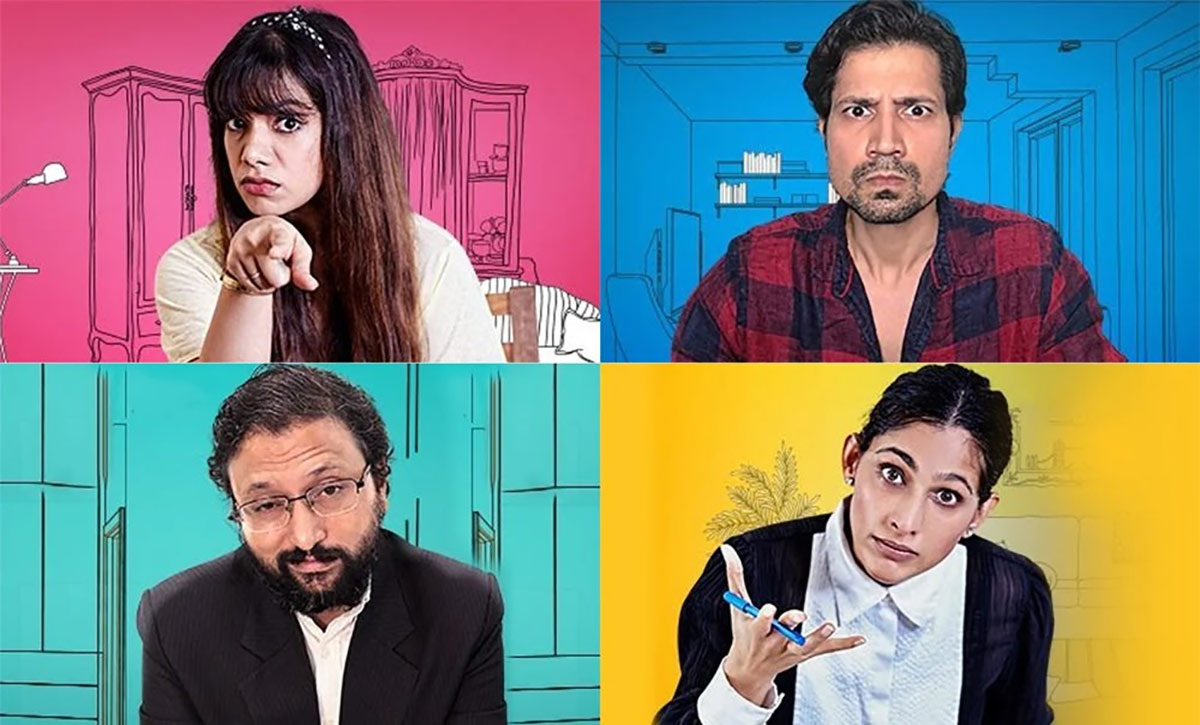 A divorce over video calls in 2020, amidst a lockdown between the hilarious characters played by Sumeet Vyas and Nidhi Singh, mediated by Kubbra Sait and Gopal Datt! Shot remotely, the web series on Amazon Prime Video is a hilarious example of situations an unexpected pandemic has created for our world! 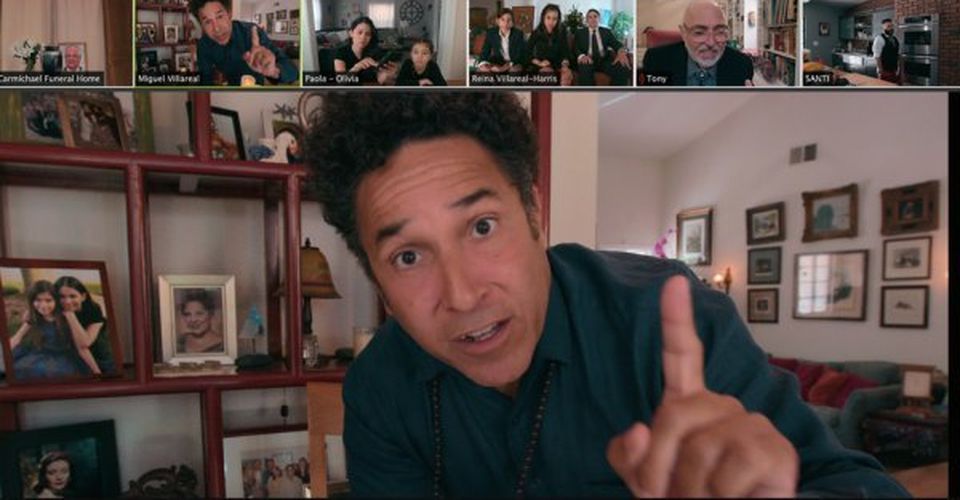 A phrase you have heard time and again in 2020, Social Distance is an anthology series that tells a different story in each episode. Created by the talented beings that gave us Orange Is The New Black, they’re all stories of connectivity and strength in the face of a pandemic and how we kept in touch with those we love. The eight-part series was shot completely remotely and is now streaming on Netflix. 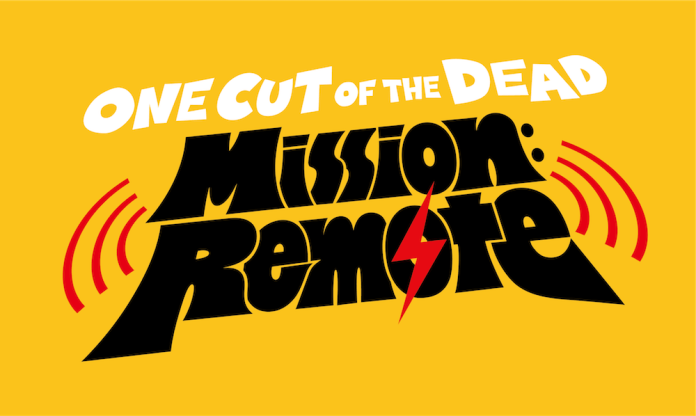 If you’ve ever felt terrified at the umpteenth number of Zoom call you have to attend today, this movie is for you! The Japanese filmmaker, Shinichiro Ueda who rose to fame with his zombie movie, One Cut of The Dead that was filmed as a delightfully long single shot, just released his new movie for free on Youtube — One Cut of the Dead Mission: Remote. None of the actors had to meet in person and the movie was shot completely over video calls. The 26-minute long horror-comedy was shared freely on Youtube! 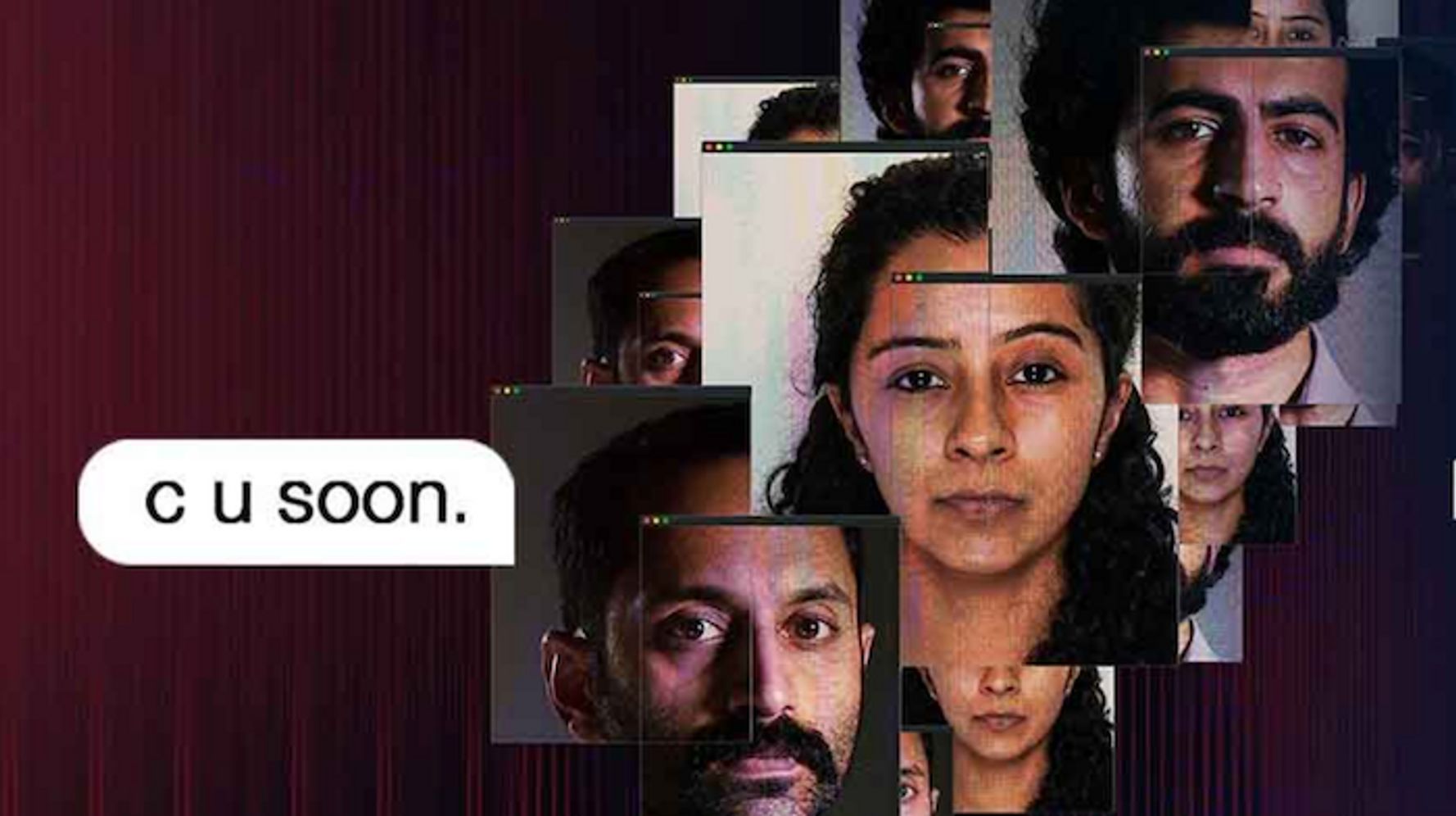 India’s first computer screen film, C U Soon was shot completely on iPhone. The Malayalam-language movie available on Amazon Prime Video is one hacker’s unrelenting efforts to prove his friend’s innocence and save his daughter. The remote thriller will have you at the edge of your seat as your one sense of familiarity are the screens you see every day on your phone and computers, even more so since the pandemic. 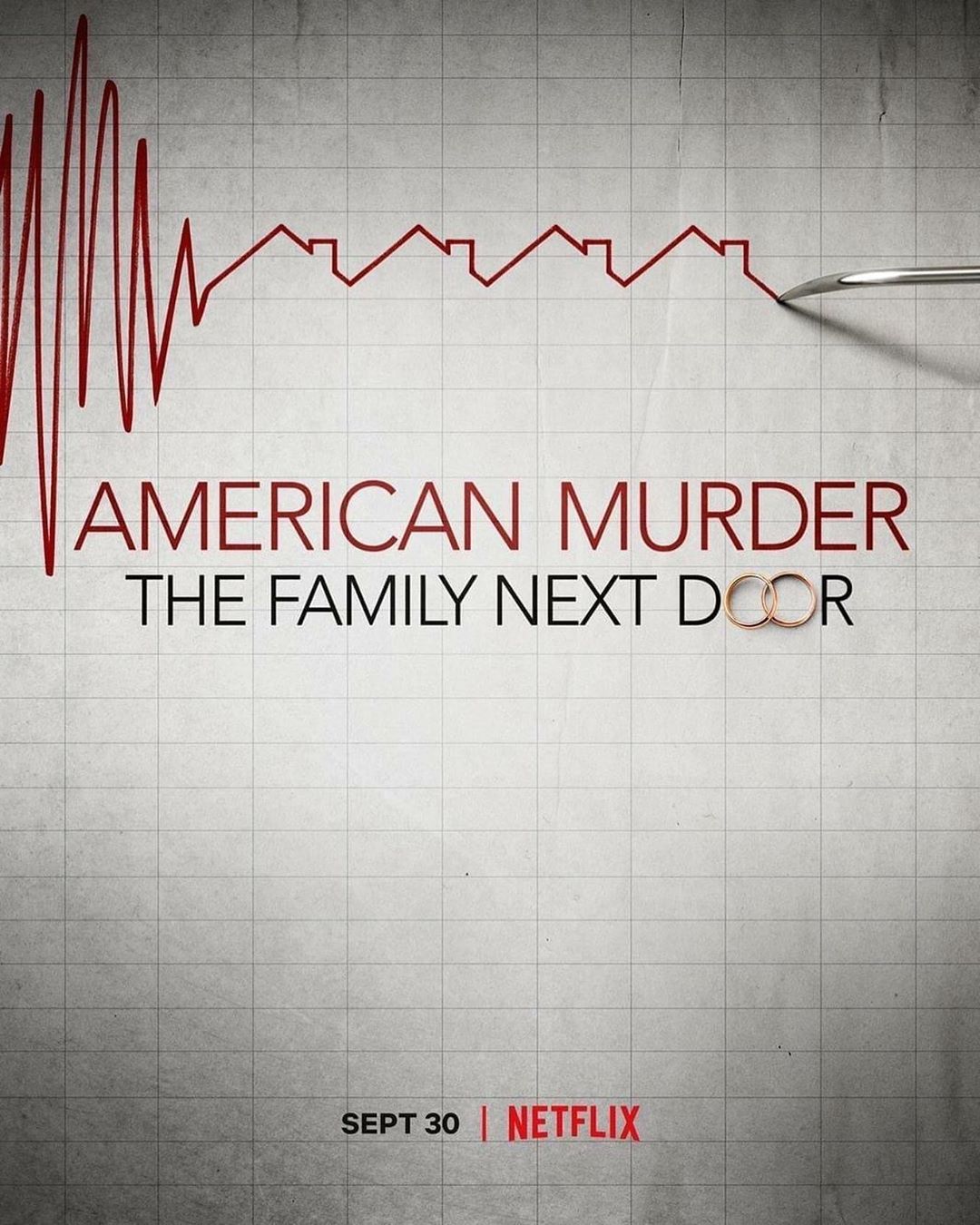 While not a fictional series, American Murder: The Family Next Door is a chilling true-crime documentary that only tells its story through snippets of real footage. When a seemingly ordinary pregnant mother and her two daughters go missing out of the blue, a hunt ensues about their whereabouts and how her family was not so ordinary after all. The documentary that will give you goosebumps is streaming on Netflix.

While the Covid-19 lockdown may have halted the world, it could not halt art from growing and adapting.

AASHRAM: Chapter 2 - The Dark Side: The Bobby Deol-starrer web-series gets a sequel and we have all the deets!

Lara Dutta gets candid about shooting for BellBottom during the pandemic