The new generation of Bollywood films has seen a drastic change in terms of female lead movies taking the audience by storm. Breaking barriers and bringing their A-Game to the silver screen, actresses such as Vidya Balan, Mrunal Thakur, Kriti Kharbanda, Taapsee Pannu, Kiara Advani and Kriti Sanon have delivered power packed performances and left the audience mesmerised with their immense talent. 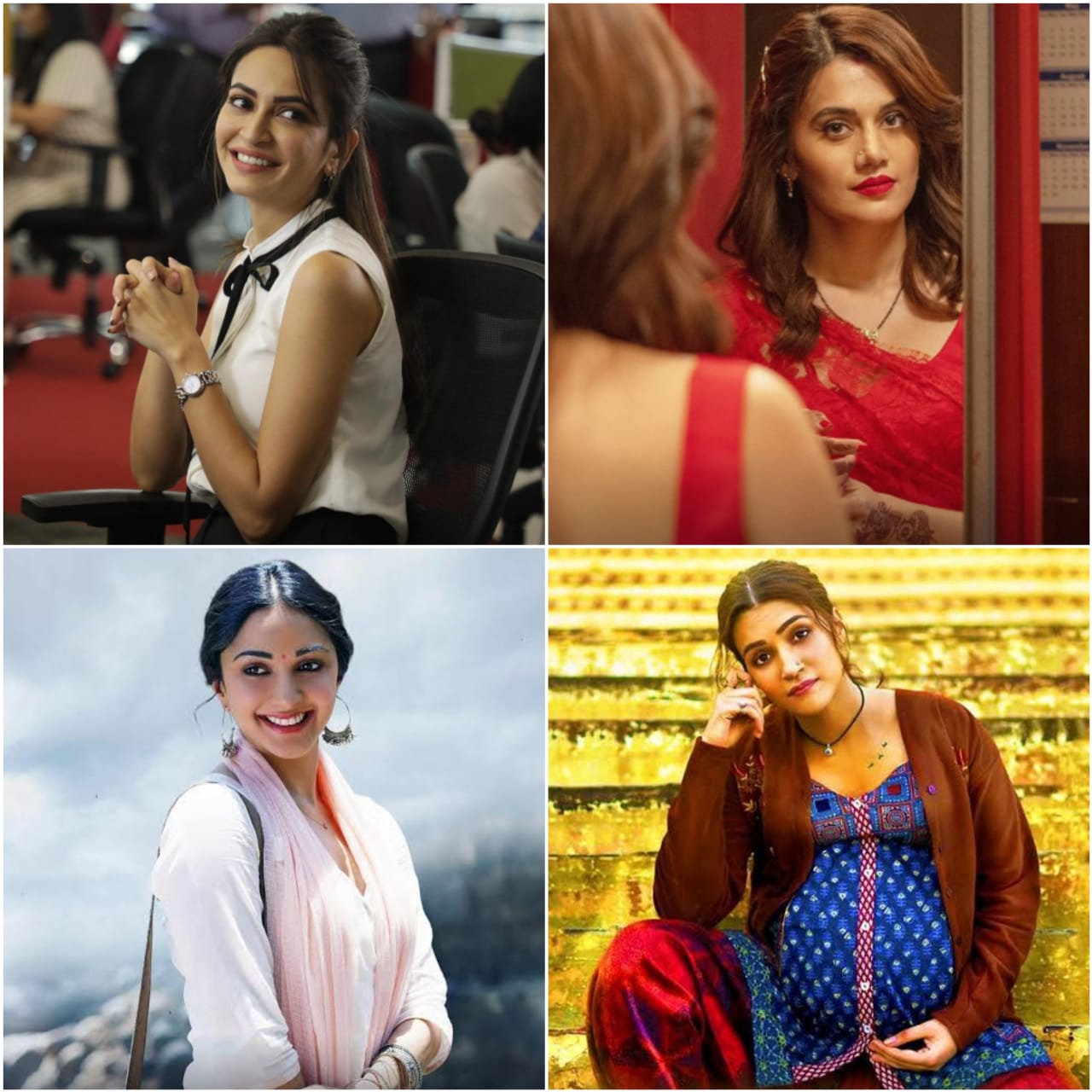 Vidya Balan has been a front-runner and proved her mettle once again with Sherni. Mrunal Thakur packed in a punch with Toofaan and Sanya Malhotra made an impact with Pagglait. Kriti Kharbanda who was seen as the lead opposite Vikrant Massey in 14 Phere showed the audience her acting prowess with impeccable talent, catapulting her to one of Bollywood’s most sought after stars while Kiara Advani’s latest outing, Shershaah garnered her rave reviews and this comes as no surprise after her blockbuster film, Kabir Singh! Taapsee Pannu’s Haseen Dillruba opposite Vikrant Massey yet again solidified the actress’ position as a top contender for female lead films and Kriti Sanon’s Mimi is one of the most appreciated films of 2021 touching the topic of adoption and surrogacy, yet again breaking another barrier in society. These powerful performances by young actresses have surely set a new precedence for female oriented films! 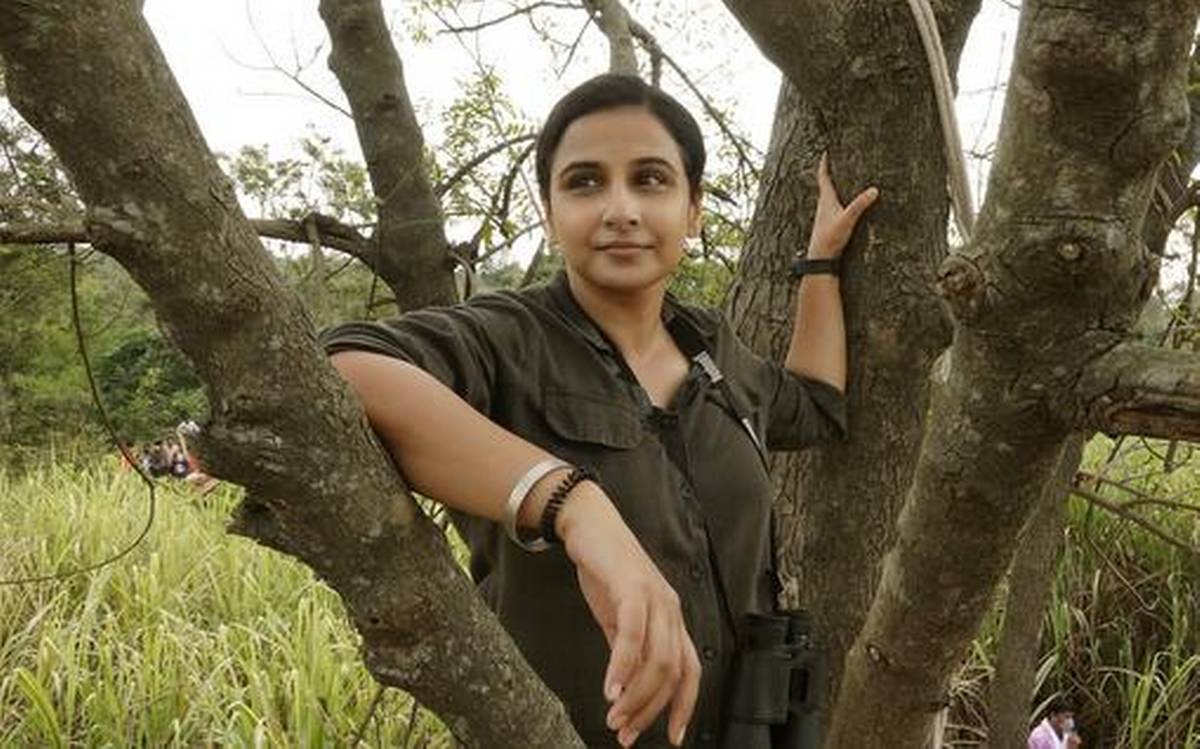 With the changing times, the audience now looks forward to female led films with a social message and we think that’s a win-win for all! 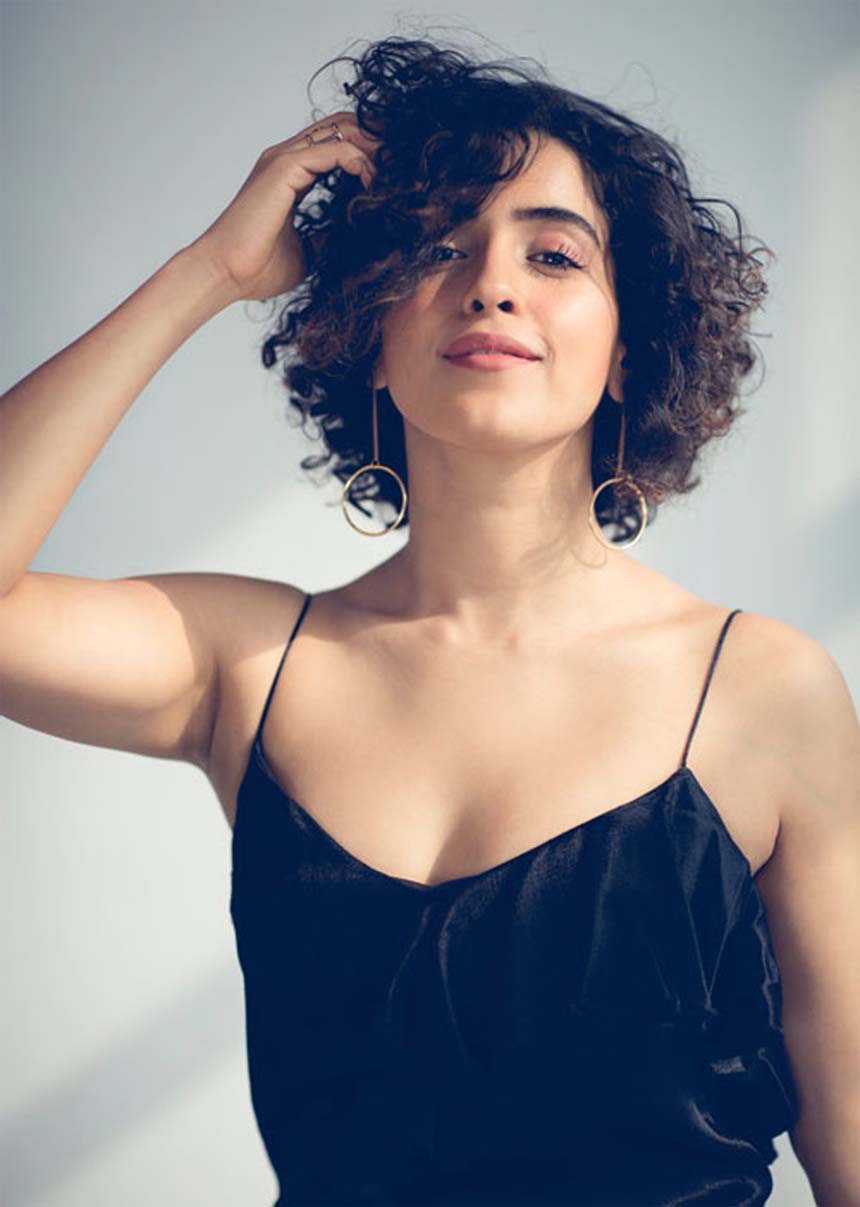 Here’s a roundup of our favourite performances by Vidya Balan, Sanya Malhotra, Kriti Kharbanda, Taapsee Pannu, Kiara Advani, Mrunal Thakur and Kriti Sanon from their recently released films on OTT platforms. Which actress was your favourite?