The Bollywood stars and the filmmaker was spotted at the airport leaving for Kargil ahead of the trailer release of their Kargil war drama Shershaah; Kiara sports t-shirt with the slogan ‘Yeh Dil Maange More’ 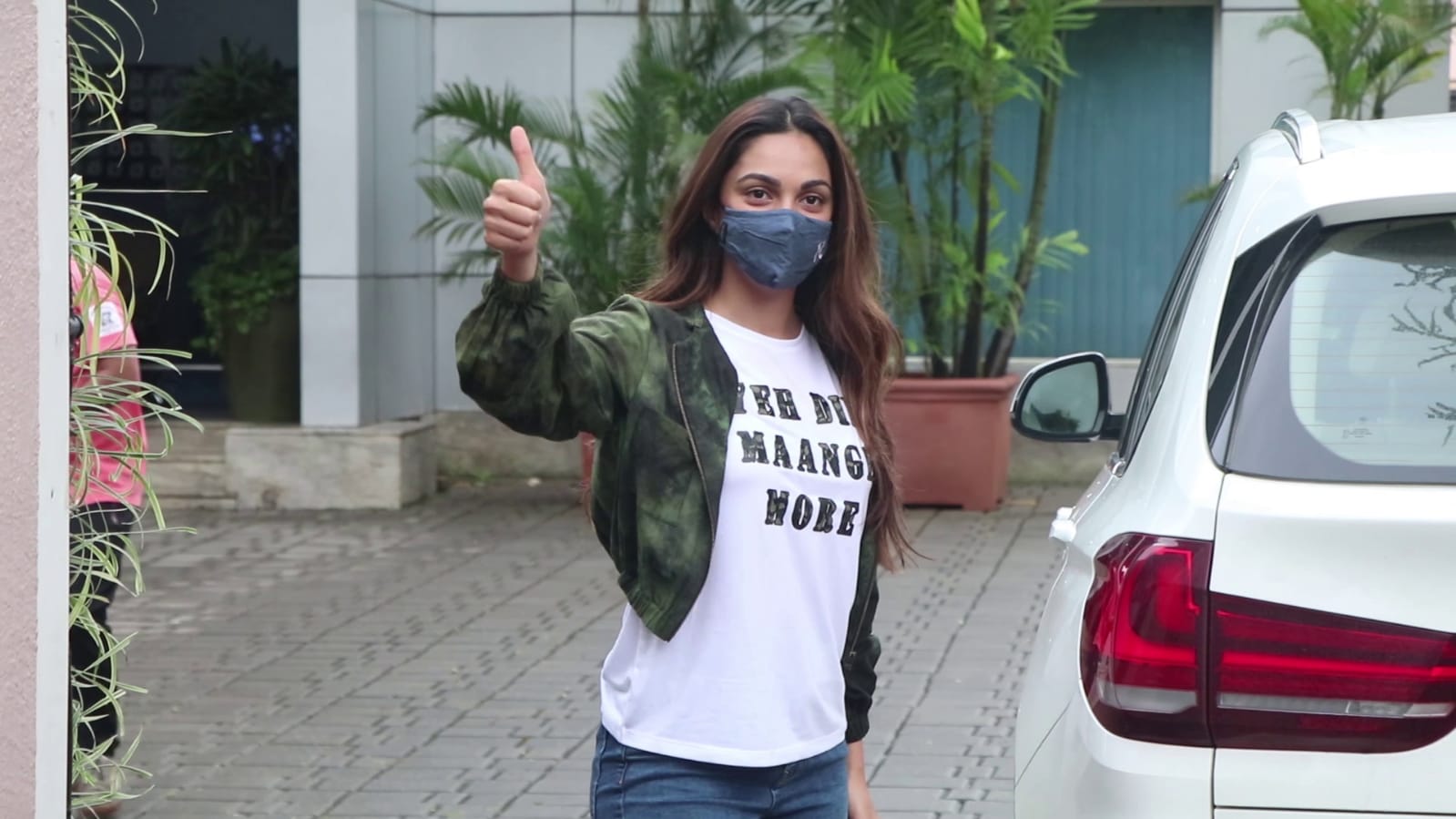 Leaving for Kargil to launch the trailer of her upcoming film Shershaah, Kiara Advani was spotted at the airport dressed in denims and a white T-shirt with the slogan ‘Yeh Dil Maange More’ written on it. She completed her look with a camouflage printed jacket and knee-high boots. 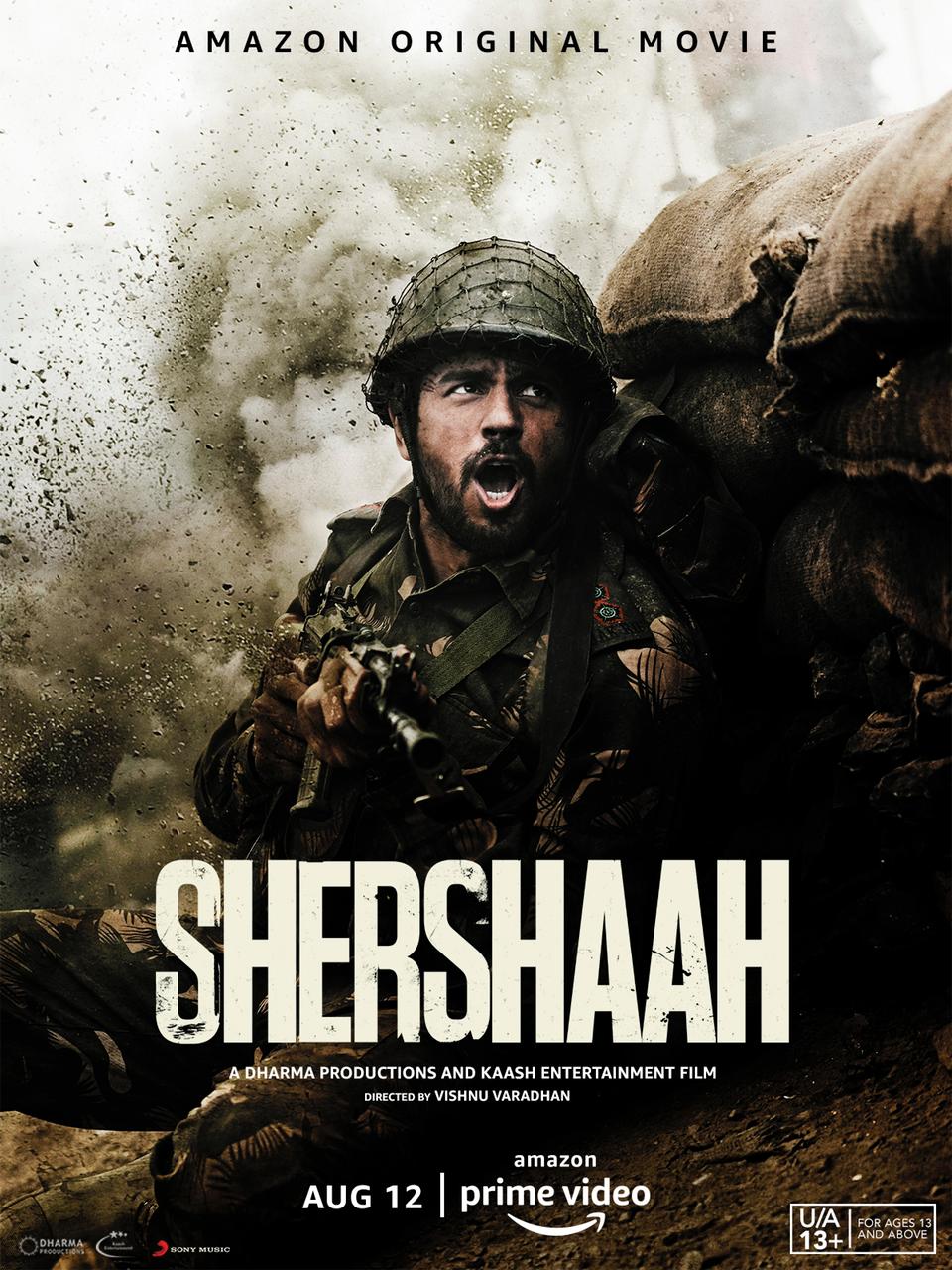 Slipping into the character of Dimple Cheema, Kiara Advani portrays the love interest of Vikram Batra in the film, who is a headstrong, independent, modern woman, holding her beliefs over the norms of the society.

One of the most awaited and anticipated on-screen pairings, Sidharth Malhotra and Kiara Advani have offered the first glimpse into their refreshing and crackling chemistry with the poster of Shershaah.

Earlier, the makers of the film unveiled the poster, featuring Kiara Advani’s first look on the film, reflecting simplicity and innocence in the beautiful bond shared by Sidharth Malhotra and Kiara Advani as Vikram Batra and Dimple respectively.

Also seen at the airport were Sidharth and Karan Johar.

'Even those who may not read literature, will enjoy listening to classic stories,' says Sania Saeed