One of the much-awaited on-screen pairings, Sidharth Malhotra and Kiara Advani have offered the first glimpse into their refreshing and crackling chemistry with the poster of Shershaah. Set in the 90s, the film offers an insight into the age of innocent romance amd reflecting simplicity are Sidharth Malhotra and Kiara Advani as Vikram Batra and Dimple Cheema respectively. 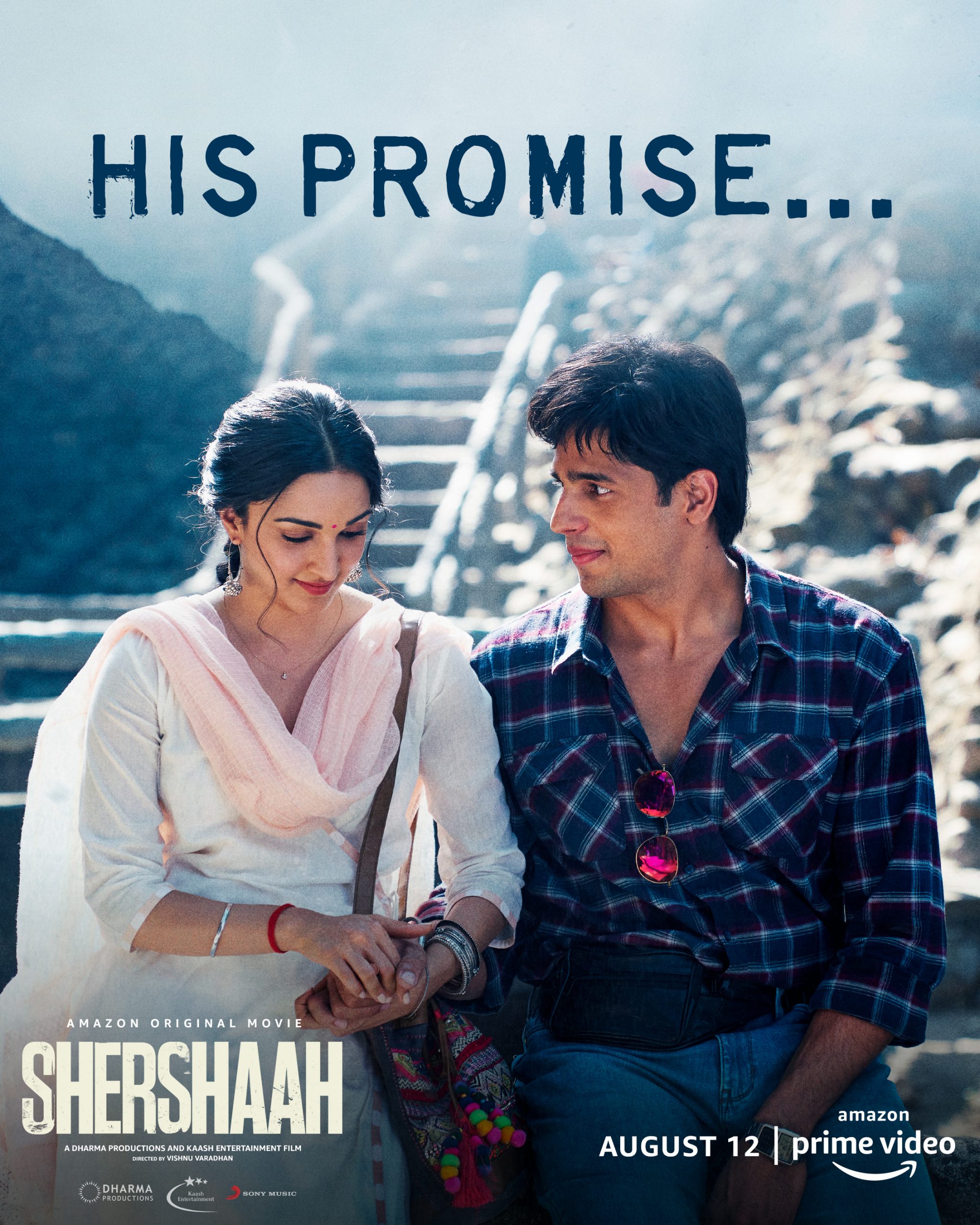 Sharing the poster, Kiara Advani says, “The only promise that matters is the one made between two hearts and this story shows that some promises last an entire lifetime and then more. #ShershaahOnPrime releasing on 12th August!”

The film will release on 12th August on Amazon Prime Video.

EXCLUSIVE: "Narappa is the most challenging film of my career," says Venkatesh about his upcoming action thriller

Meezan opens ups about comedy being a tough genre, ahead of the much awaited Hungama 2