Confusion, Chaos, Comedy. Released in 2003, Hungama is one of the most legendary comedy movies directed by iconic film-maker Priyadarshan. After 18 long years, Hungama 2 is all set to hit the screen packed with limitless fun, entertainment and loads of confusion! Catch the banter between two families – The Tiwaris that consist of a jealous husband and a gorgeous wife; and The Kapoors with a retired army colonel and his two sons and grandchildren. Chaos ensues when a young innocent girl with an illegitimate child shows up on the door. Meezan essays the role of an ideal son caught in the confusion of things! 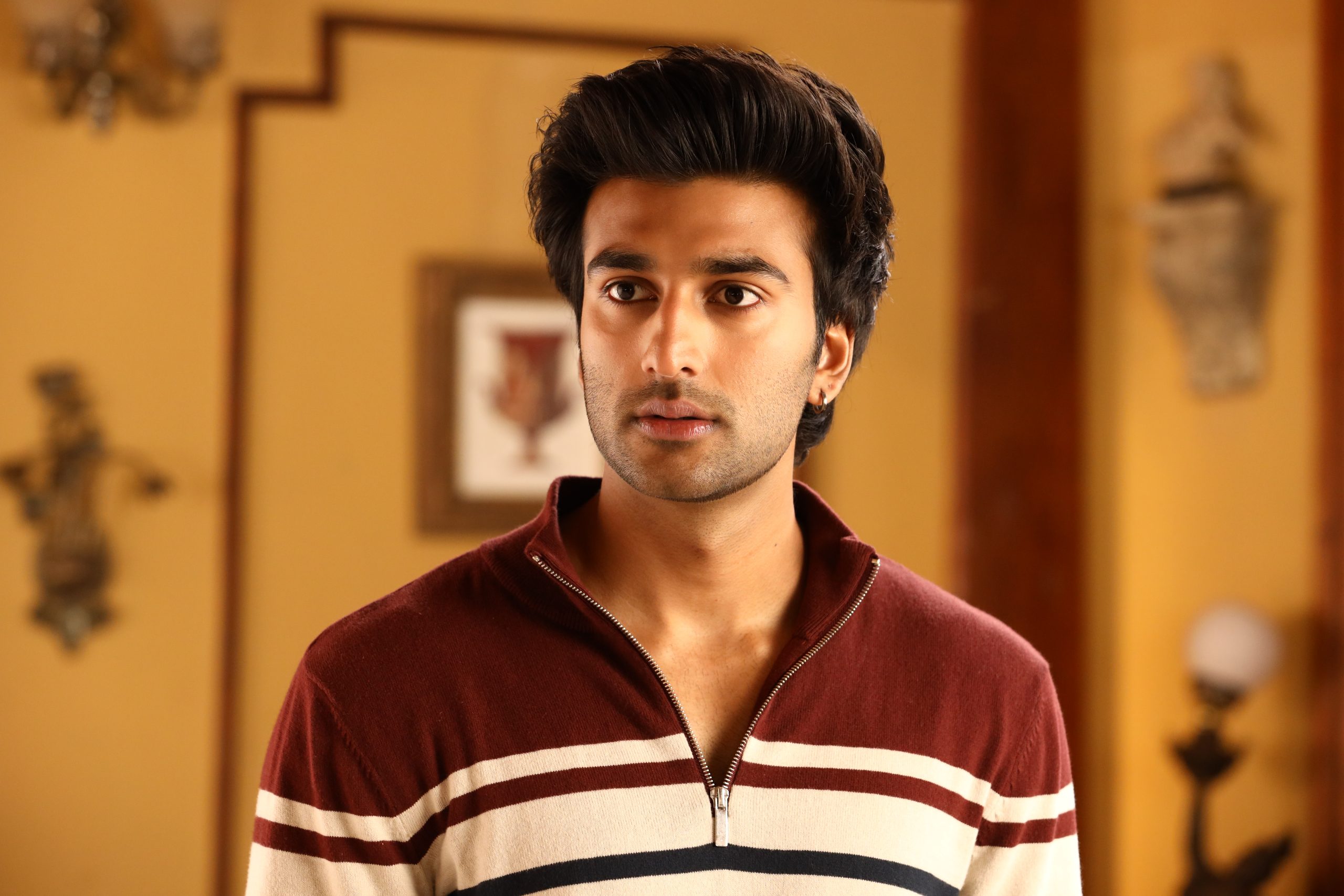 Actor Meezaan says, “I am quite satisfied with the work that I have done, I am giving it my best shot. Comedy is the most difficult genre to do, it looks super easy and fun but it’s super difficult and hats off to all the people who do work in the genre and I did it. I found it super tough but all the same super fun, and yes, I hope to get better.  I am sure when people see it, they will let me know what they felt.”