Salman Khan, Chiranjeevi, Mohanlal and Simbu launched the teaser of the movie in Hindi, Telugu, Malayalam and Tamil respectively

The makers of Vikrant Rona recently dropped the teaser of the epic 3D adventure and shared the release date as 28th July. The teaser introduces Kichcha Sudeepa in and as Vikrant Rona aka the Lord of the Dark who strikes fear into the hearts of his enemies.

A glimpse into the massive cinematic experience that audiences can expect from the film, the teaser marks the superstar’s anti-heroic entry in the garb of Vikrant Rona on the big screen. 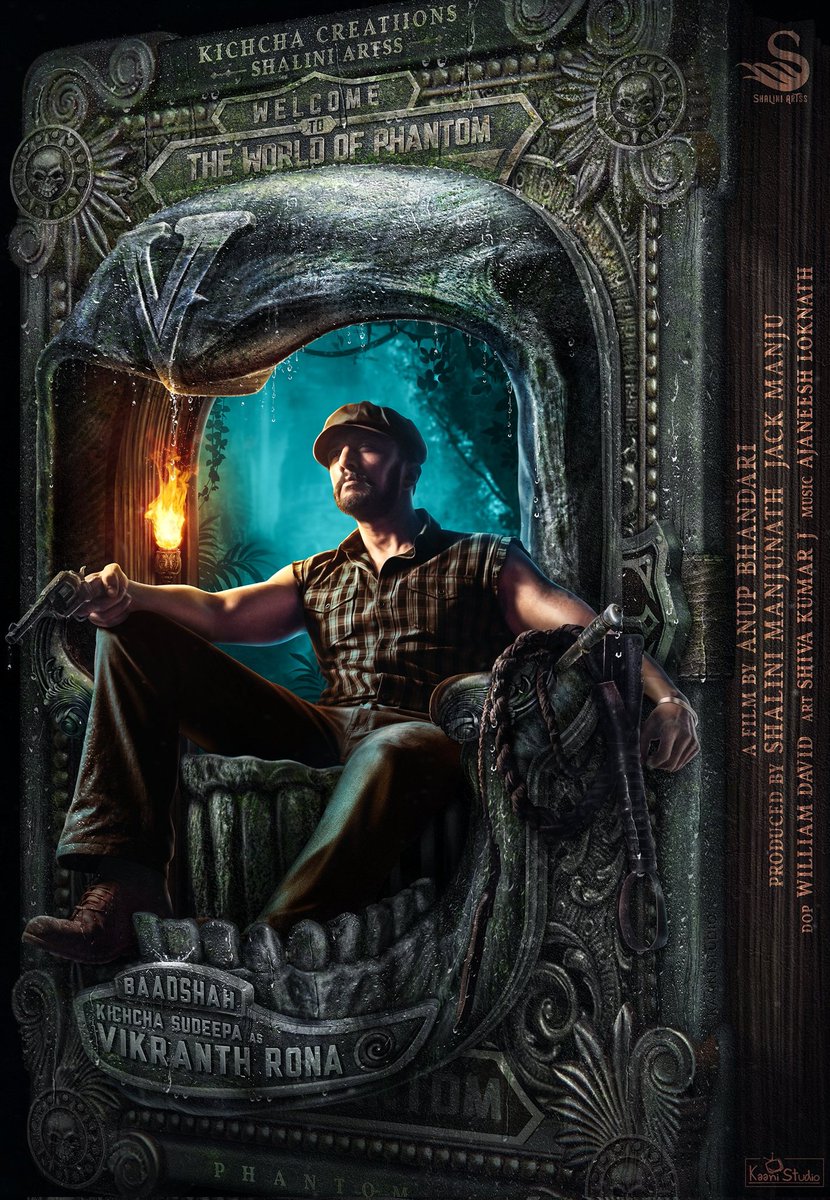 Adding to the excitement and testimony to the sheer scale on which the film is mounted four Superstars – Salman Khan, Chiranjeevi, Mohanlal and Simbu launched the teaser of the movie in Hindi, Telugu, Malayalam and Tamil respectively.

After a long and a beautiful journey,,,Happy to announce that #VikrantRona will hit the theaters on July 28th 2022#VikrantRonaJuly28 in cinemas worldwide in 3D

The makers had launched Vikrant Rona in the most extravagant and novel manner. From its title launch on The Burj Khalifa, its star-studded teaser launch, to its release in over 50 countries, Vikrant Rona has been creating quite a stir.

Post their successful innings with the action drama Pehlwaan, Zee Studios, had announced its next mega venture, pan-India film with Kichcha Creatiions – Vikrant Rona, starring Kichcha Sudeepa as the lead protagonist along with Jacqueline Fernandez, Nirup Bhandari and Neetha Ashok at the end of last year. The pan world 3D film will be released in five languages including Kannada, Tamil, Telugu, Malayalam and Hindi.

The film is presented by Zee studios, produced by Jack Manjunath under his production Shalini Artss, co-produced by Alankar Pandian of Invenio Origins and is directed by Anup Bhandari.

Bridgerton Season 2 depicts Indian characters in the lead, but with western cliches of India