According to reports, Kim Kardashian West is preparing to file a divorce, ending their six-year marriage. Sources claim that the couple is currently amidst settlement talks. They claim divorce is imminent and the couple has been living separately for the last few months.

The couple’s relationship has hit several rough patches in recent years. In July 2020, West tweeted that he had been considering divorce since 2018 when Kim decided to work on the criminal-justice reform. Their marital troubles only seemed to increase with West’s presidential bid and his struggle with his bipolar disorder.

Despite attempts made to salvage the relationship, an anonymous source stated that the couple weren’t spending much time together and were “focused on the things that were important to them”.

According to reports, Kim was ready to “pull the plug” on their marriage, however West was going through a severe bipolar episode at the time, and Kim believed it was “too cruel to do it when he wasn’t well”.

Kanye has also shown irritation and discomfort for the Kardashian’s extravagant reality star lives, having vocalized it over Twitter in the latter half of 2020. 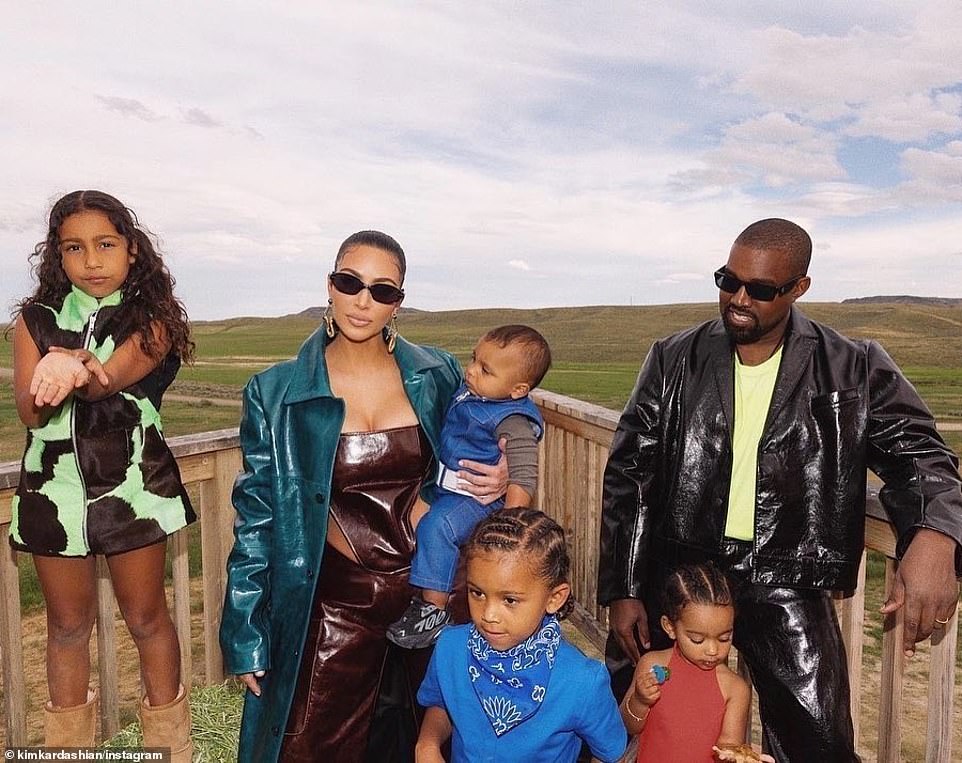 The couple were married in 2014 in Italy and have four children together: North, Saint, Chicago, and Psalm. This will be Kim’s third divorce; she is hiring divorce lawyer Laura Wasser. Wasser has previously represented Angelina Jolie, Christina Aguilera, and Johnny Depp. She has also represented Kim in her previous divorce from basketball player Kris Humphries.

Both Kim and Kayne, according to sources are “still a family” and “come together” for their children.

Vijay The Master: Thalapathy Vijay, Vijay Sethupathi starrer to release on THIS date in Hindi