Kriti Sanon is taking her part in her upcoming action drama to be directed by Anurag Kashyap very seriously. Now that after Mimi her acting credentials have been firmly established, she is leaving no stone unturned. Under the guidance of ace director, Kashyap, Kriti has already embarked upon acting workshops and dialogue and language coaching for her next. 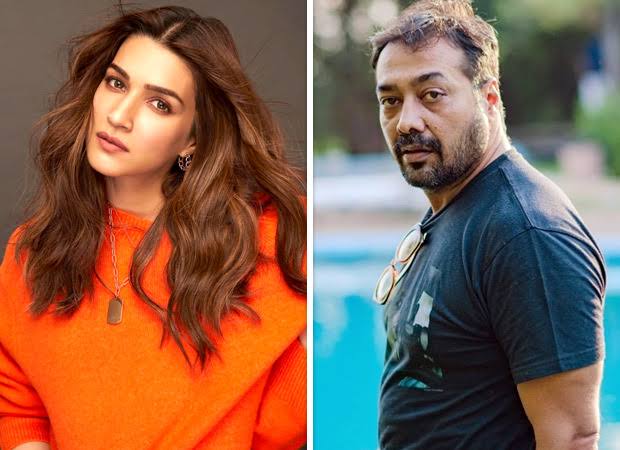 According to close sources, it’s one of the most strong action-oriented female characters that’s ever been written in Hindi cinema by Kashyap. The source adds “it’s an extremely emotional film and the vengeance unleashed by the Kriti’s character is like never seen before on screen. It is absolute brute raw power.”

Actor Nikhil Dwivedi who had turned producer with another multi-women drama Veere Di Wedding and had struck Gold with it at the Box Office is producing the said film.
It was rumored that the said film is a remake of the cult Hollywood Film, Kill Bill but the director Anurag Kashyap has always denied it. “it is an original” was his cryptic reply when asked. The shooting of the film starts in November 2022.

0
Aakanksha Naval-Shetye September 12, 2022
No Comments Yet