One of the most endearing love stories of Bollywood cinema that created the careers of actors Kumar Gaurav and co star Vijayta Pandit was the film Love Story, that turned 40 recently. Actor Vijayta Pandit, who made her debut with the film, became an overnight sensation and she and her co-star Kumar Gaurav were flooded with offers. 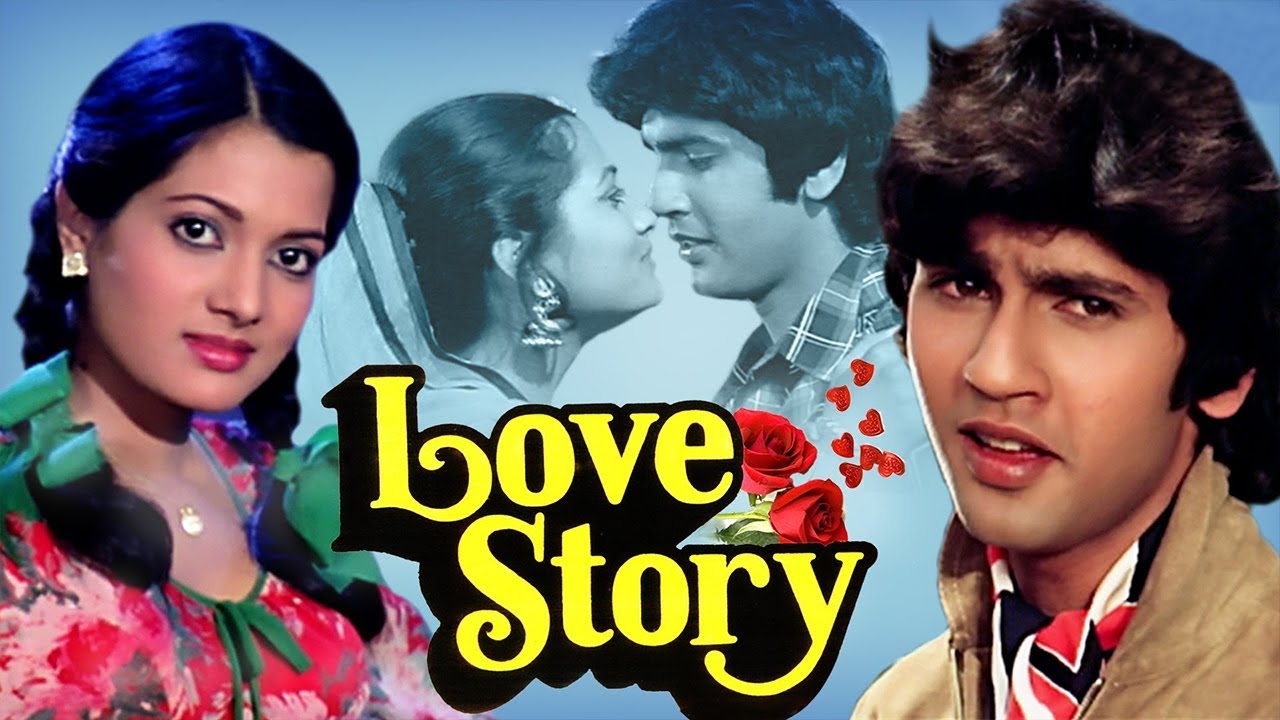 Her husband noted composer Aadesh Shrivastava had made a pop album called Propose – Pyaar Ka Izhaar through which Vijayta’s debut as a pop singer too.

As for her film-debut back then, Vijayta is the younger sister of actress and singer Sulakshana Pandit and would go to her film shoots and film trials. It was at the trial of her film Garam Khoon when actor/producer Rajendra Kumar who was launching his son Kumar Gaurav saw her. Vijayta was  studying in her Class 8 and her parents told  her sister that she should complete her studies first. Vijayta convinced them that she would manage both studies and work. She had refused the screen test, mandatory for all newbies then but took a crash course in acting with Roshan Taneja before Love Story. What followed was a super hit film and a career that took off really well. 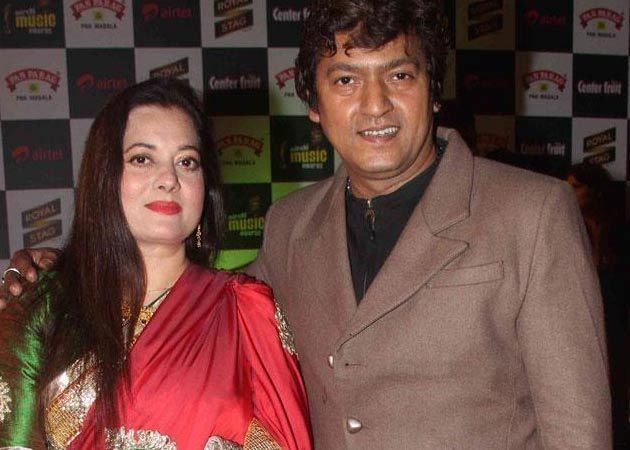 Vijayta married music composer Aadesh Srivastava in 1990 and has two sons Avitesh and  Anivesh. Aadesh, a much loved artiste died in 2015. Their elder son Avitesh Srivastava has recently  written and composed two music albums for Tiger Shroff – Casanova and Unbelievable while her younger son is studying medicine. 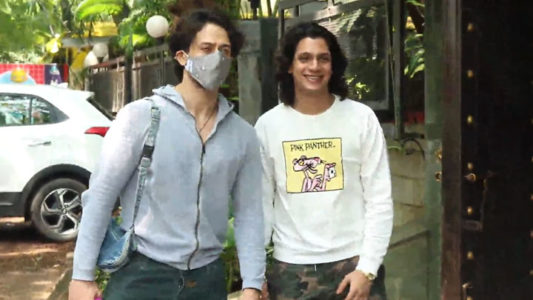 Vijayta will soon reveal details of her comeback. Watch this space for more updates!

Sunil Grover’s ‘Sunflower’ to release on OTT on June 11th