“I don’t have any dates till 2023,” confesses Manoj Bajpayee!

Over the years, Padmashree winner Manoj Bajpayee has entertained audiences with his many impressive and nuanced performances. One of the finest actors, he has carved a space for himself in the industry and has made a distinct mark in the digital world too. His web series The Family Man has been one of the most-talked about show of 2021 and second season became more popular than the first one, and catapulted Manoj Bajpayee’s fame to another level. And this year 2022 too has been a very hectic one for the National Awards winner. 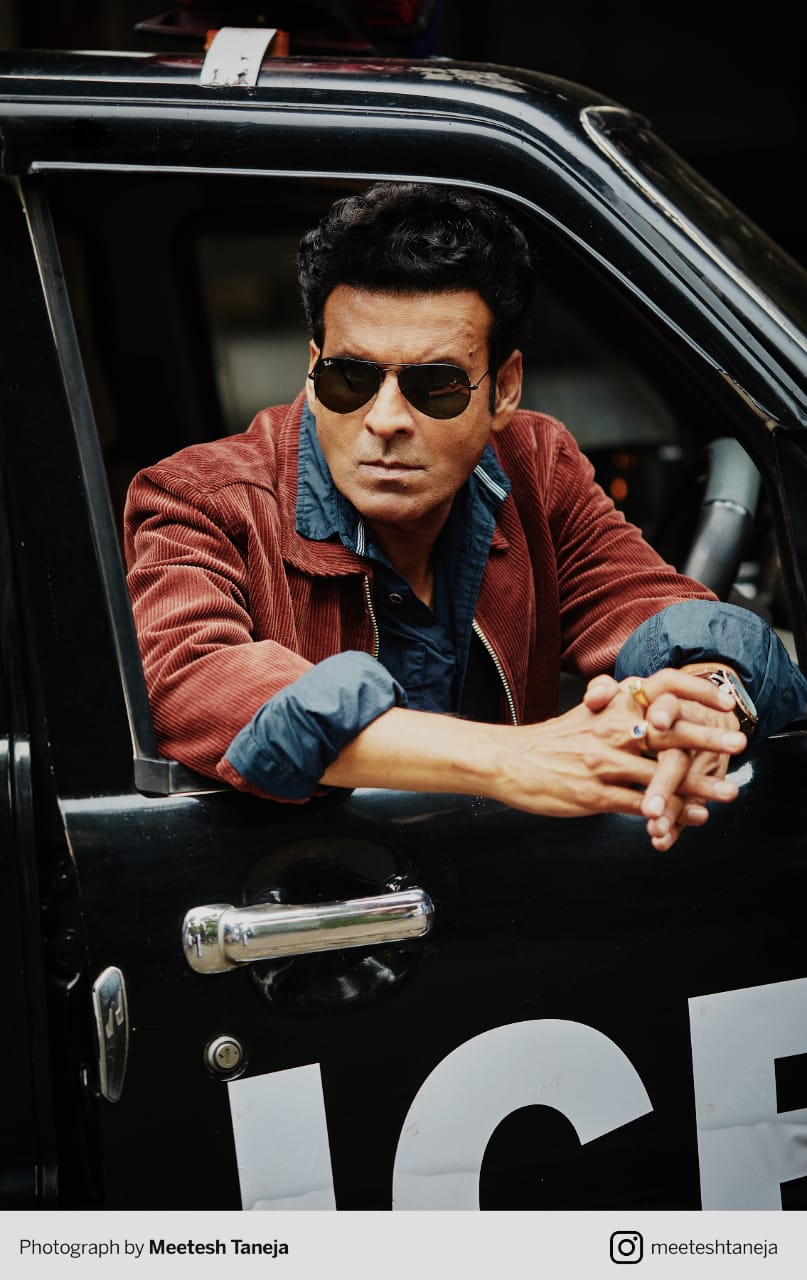 Shooting back to back for his new projects Manoj has a mixed bag of films such as Ram Reddy’s film, Kanu Bhel’s Despatch, Abhishek Chaubey’s film and a Rahul Chitela film.
Manoj Bajpayee has recently finished his two upcoming projects, one is Ram Reddy’s untitled film, which also has talented actor Deepak Dobriyal in the film. The film was shot in beautiful places of Uttarakhand and got completed before the second wave hit us. And then he finished RSVP’s Despatch, directed by Kanu Behl which is an investigative thriller set in the world of crime journalism. Currently, Manoj is shooting for Abhishek Chaubey’s film which also stars Konkona SenSharma, Sayaji Shinde, Naseer from Tamil film industry.
After finishing his 10 days shoot, he starts working for Rahul Chitela (Meera Nair’s assistant director) project.

Talking about his upcoming projects, Manoj says, “It continues to be hectic. With the commitments I have in hand, it is only going to be like this till the end of 2023. I am supposed to finish all the films I have committed to, it is exhausting. But I can’t help it. Only for this reason, I have stopped reading new scripts and taking narrations. At this point of time, I don’t have any dates.”

THIS is what Manoj Bajpayee did on the New Year’s eve!