The gorgeous Bollywood actress and former Miss World Manushi Chhillar has often been roped in to raise awareness on important social initiatives for the welfare of women. The actress has now been roped in by United Nation Development Programme (UNDP) for their global campaign on safeguarding women’s rights! 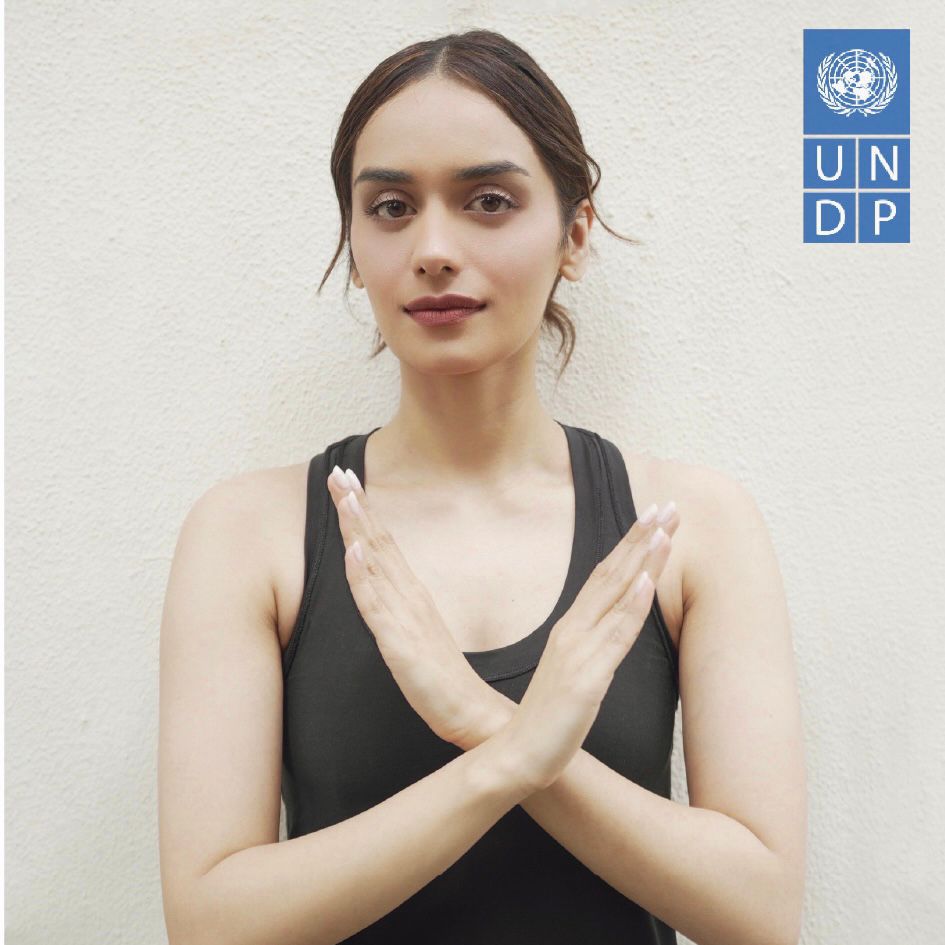 Manushi says, “It is an honour and a privilege to be associated with UNDP on an issue that is so rampant in our society. I always look to vocalise on women’s rights in India and gender based violence is an unfortunate reality which needs to be eliminated from the grass root level. Violence against women has been an accepted norm in the society and women, since childhood, are socially conditioned to be okay with it.”

She adds, “Through this initiative, we are trying to make everyone aware about the consequences of violence and are encouraging them to raise their voice against it. While it is going to take a lot of time and effort to change the mindsets of the people, what matters is the first step in the right direction.”

More than 1 in 3 women experience gender-based violence during their lifetime. Violence against women is one of the most common human rights violations.

Meanwhile, on the work front, Manushi, who made her sparkling Bollywood debut with Samrat Prithviraj earlier this year opposite superstar Akshay Kumar, has recently wrapped up the shooting of Tehran with action-star John Abraham.