Bhumi Pednekar has stamped her presence in Bollywood with some of the most breath-taking performances in the recent years in the Hindi film industry. She is now one of the busiest actors in town with 7 back-to-back releases in a calendar year! 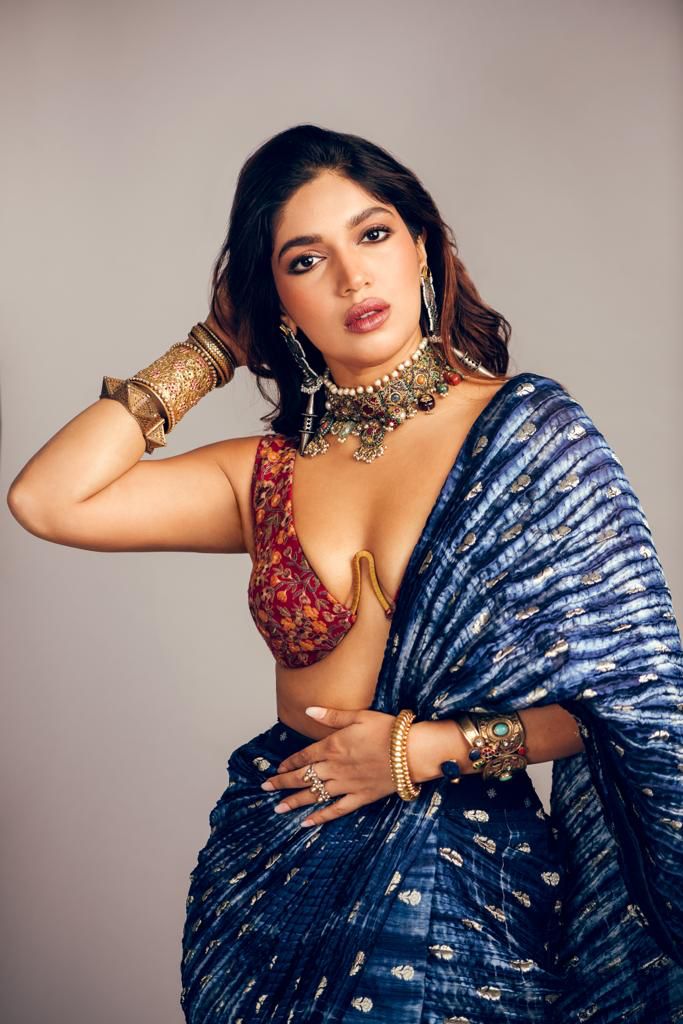 Bhumi says, “It feels amazing to be one of the most prolific actors in the Hindi film industry today and I’m proud that I have been able to reach here through my hard work and determination. Bring a complete outsider to Bollywood, the journey to be where I’m today, has taken a bit of time for sure but honestly, I have no regrets.”

She adds, “My journey makes me the artiste that I’m today and I couldn’t be happier that today, top filmmakers of my country can trust me to deliver on their vision. I have 7 films releasing in a year’s time and I know that I present 7 different, diverse and envelop pushing performances that will hopefully be loved by audiences.”

Bhumi is enjoying the pressure of 7 back to back releases! She says, “Ever since I made my debut with Dum Laga Ke Haisha, I have relished the challenge of playing women characters that have ambitions, desires and strength. I feel blessed and fortunate that I have seven films in the next one year in which I play various shades of women.” 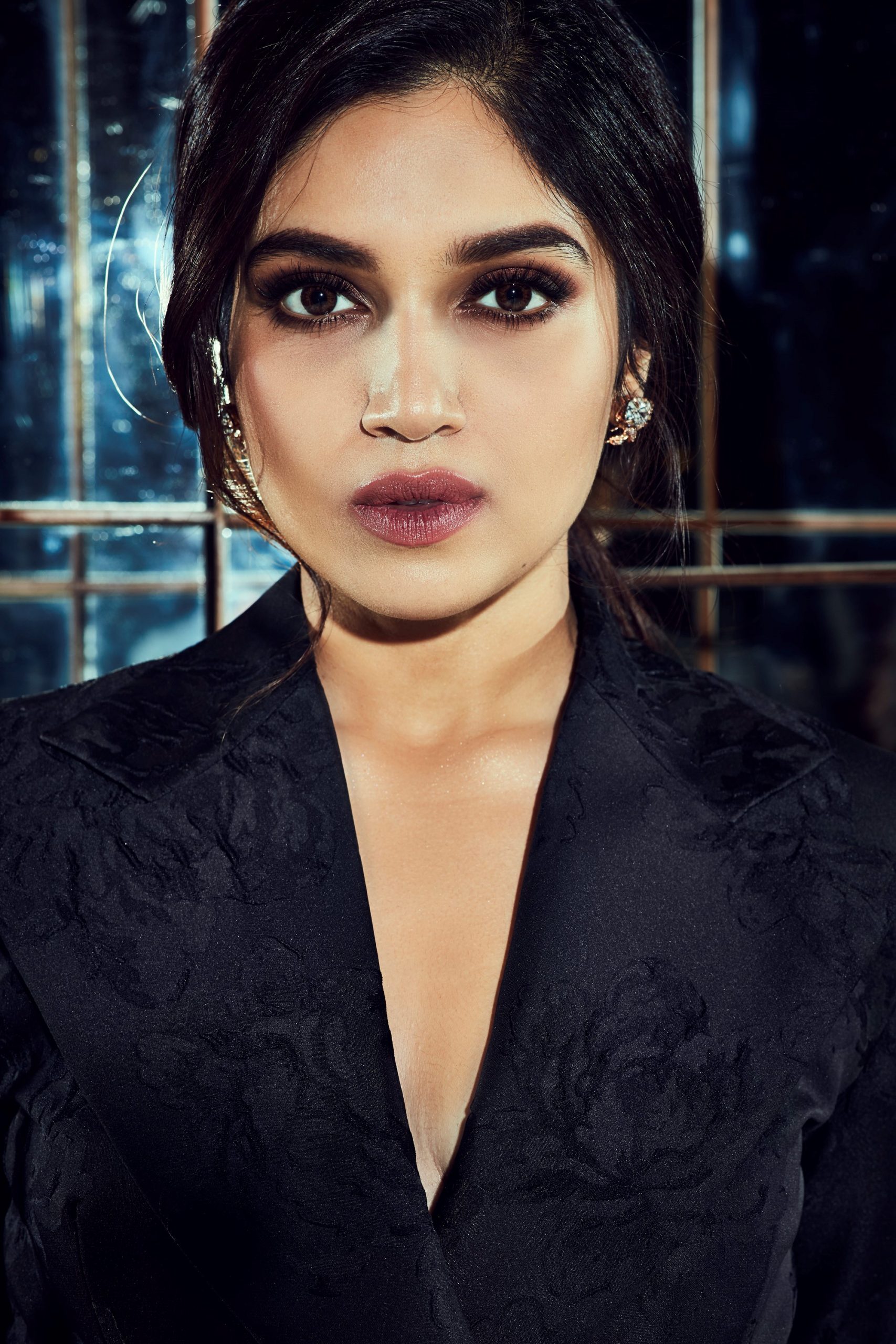 She adds, “Films like Bheed, Afwaah, The Lady Killer, Bhakshak, Mudassar Aziz’s next, Govinda Naam Mera and another announced untitled film , will reflect the fact that I have been able to accomplish this.”

Bhumi says these 7 films will allow her to showcase 7 fascinatingly strong women in cinema!

The actress says, “This conscious choice, to be an actor who showcases different sides of fiercely independent women, has also given me a chance to work with my favourite filmmakers and co-stars. I have had a lot of fun shooting for these films.”

She adds, “My upcoming film choices and the characters I play in them are a reflection of my belief system and goal as an artiste to portray women well on screen. I enjoy choosing scripts that lets me disrupt the content landscape. I will continue to do the same in the near future.”

Bhumi’s first release is Govinda Naam Mera which is set to release on December 16.

Manushi Chhillar on a mission; United Nations ropes her in to bat for women rights!