Marvel just released the character posters for the upcoming film, Black Widow set to release on July 9, 2021. We have already been indulged in a couple trailers and teasers.

Black widow being the most anticipated movie of Phase 4 has kept the fans on their toes. The new posters include Scarlett Johansson, Florence Pugh, David Harbour, Rachel Weisz and O-T Fagbenle as well as one for the character of Taskmaster!

In posters show Scarlet Johansson who we all of course know as the Black Widow. Florence Pugh as Yelena Belova, Rachel Weisz as Melina Vostokoff, David Harbour as The Red Guardian, O-T Fagbenle as Agent and a mysterious character as well!

Here are the posters released by the studio— 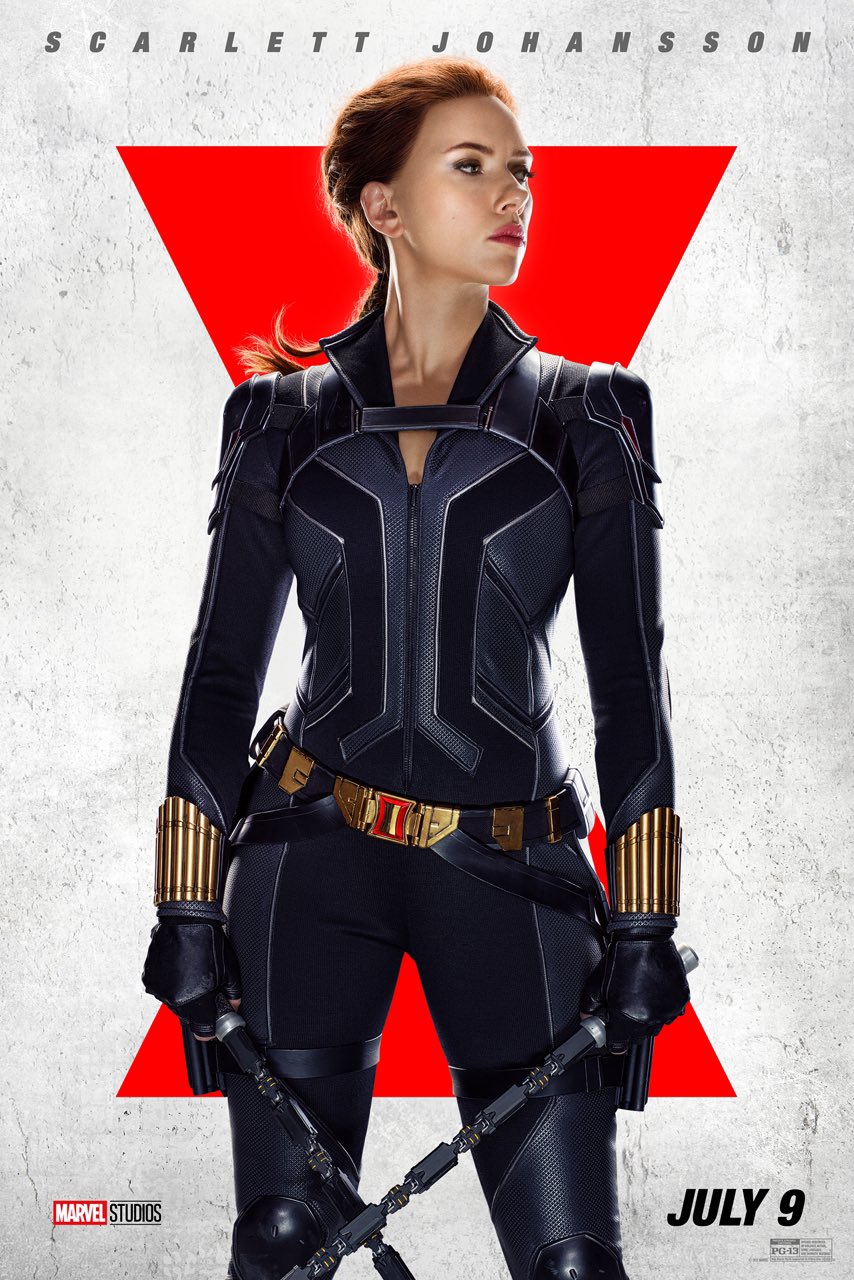 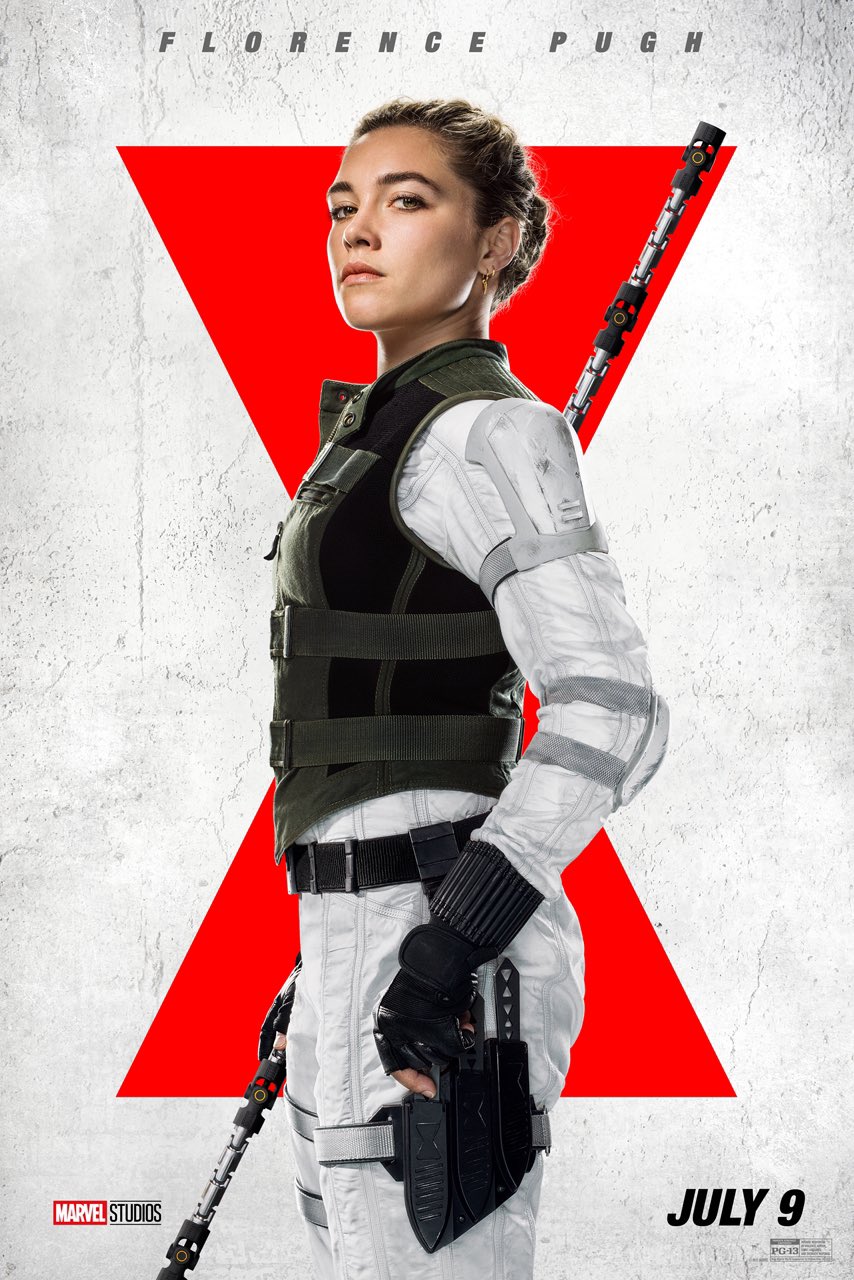 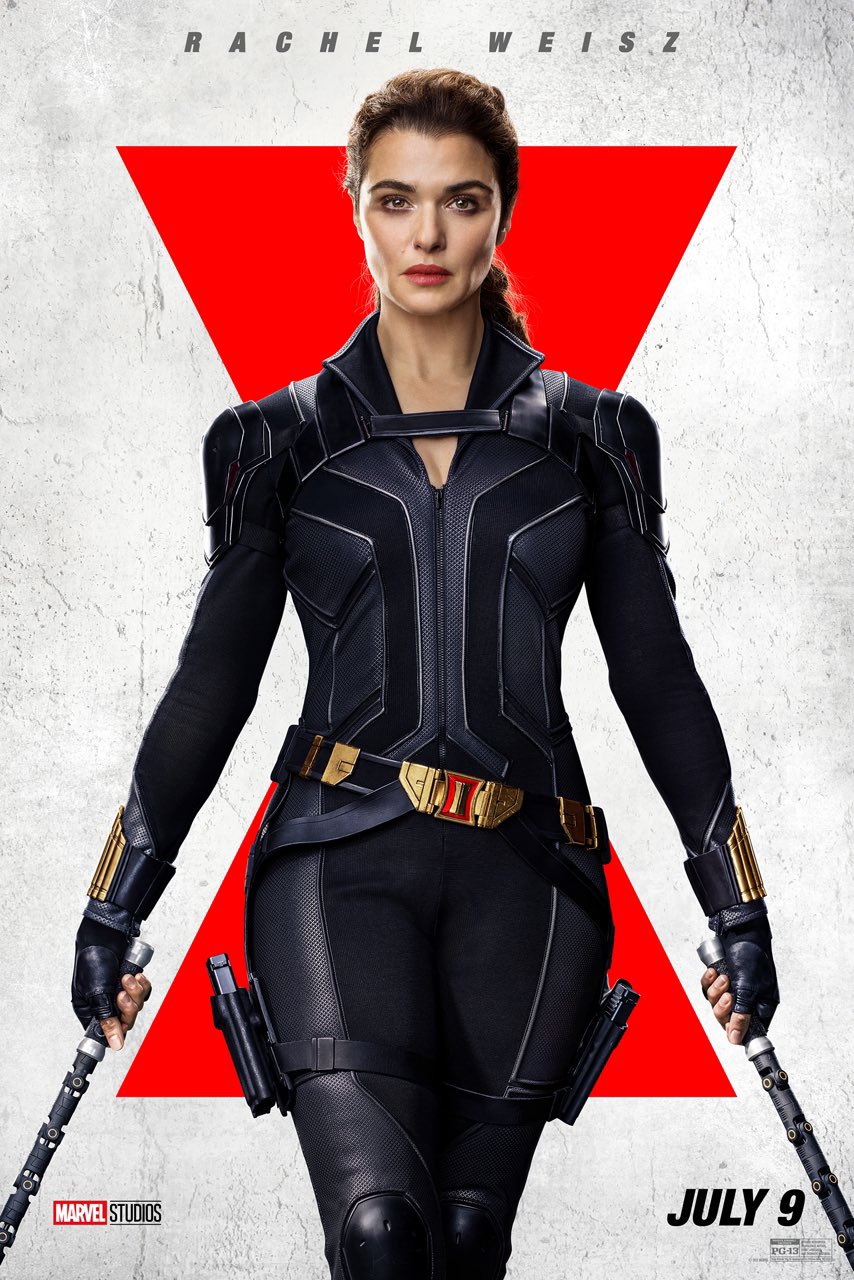 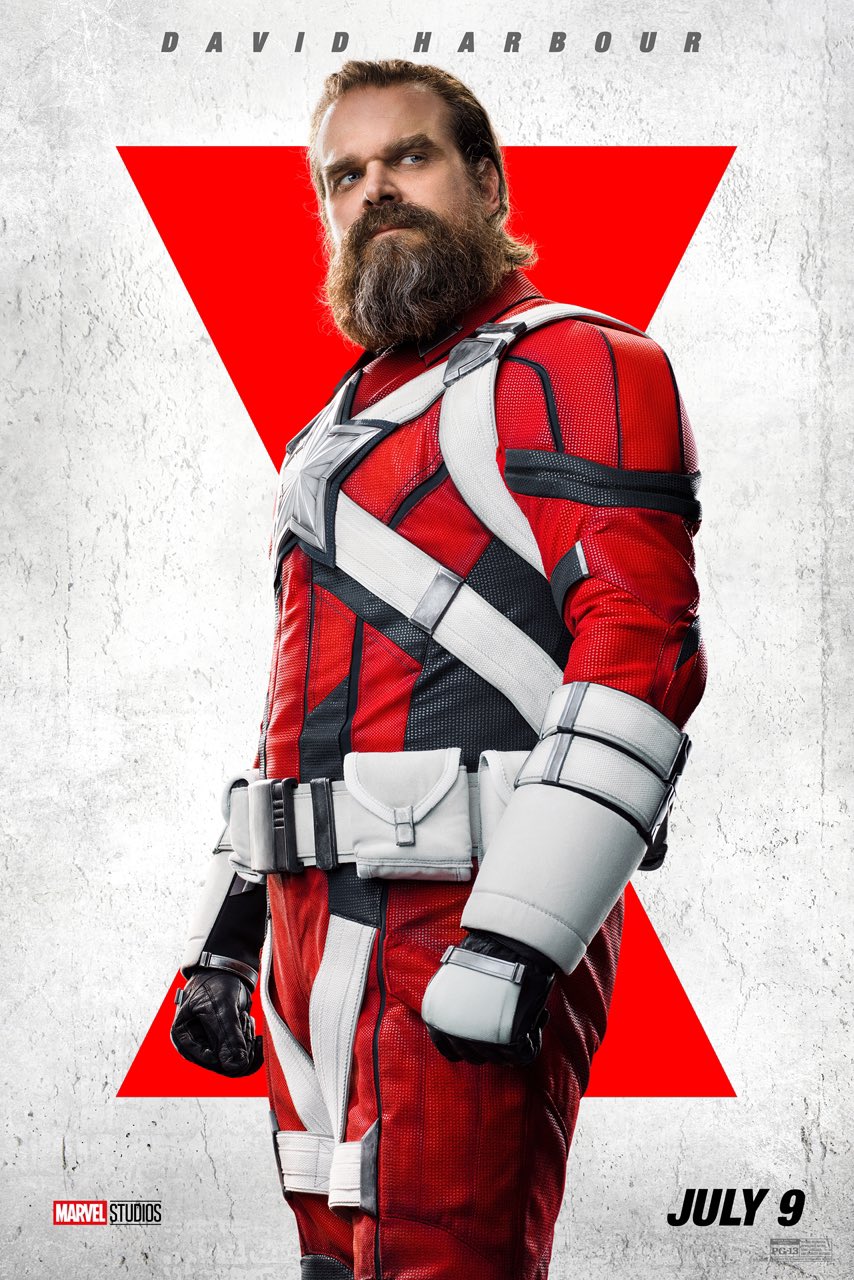 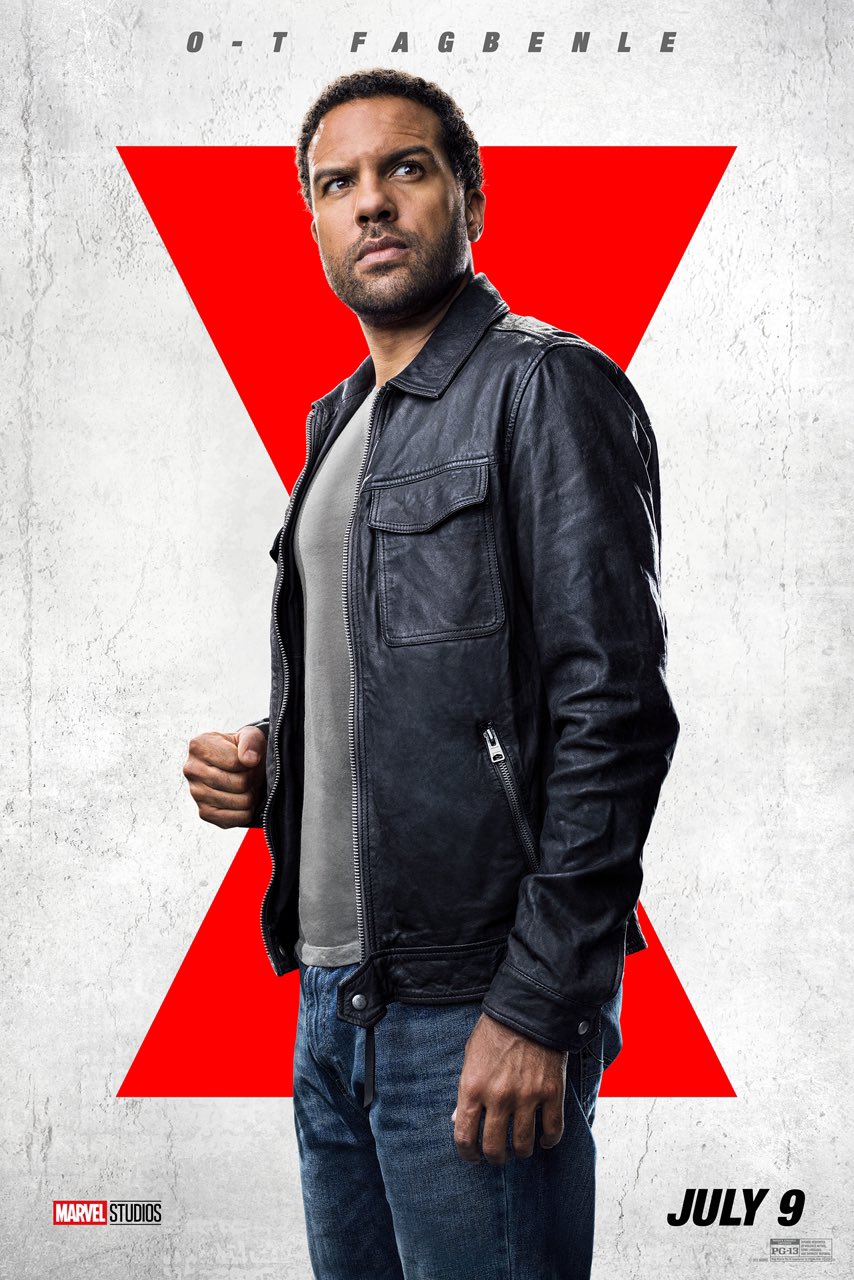 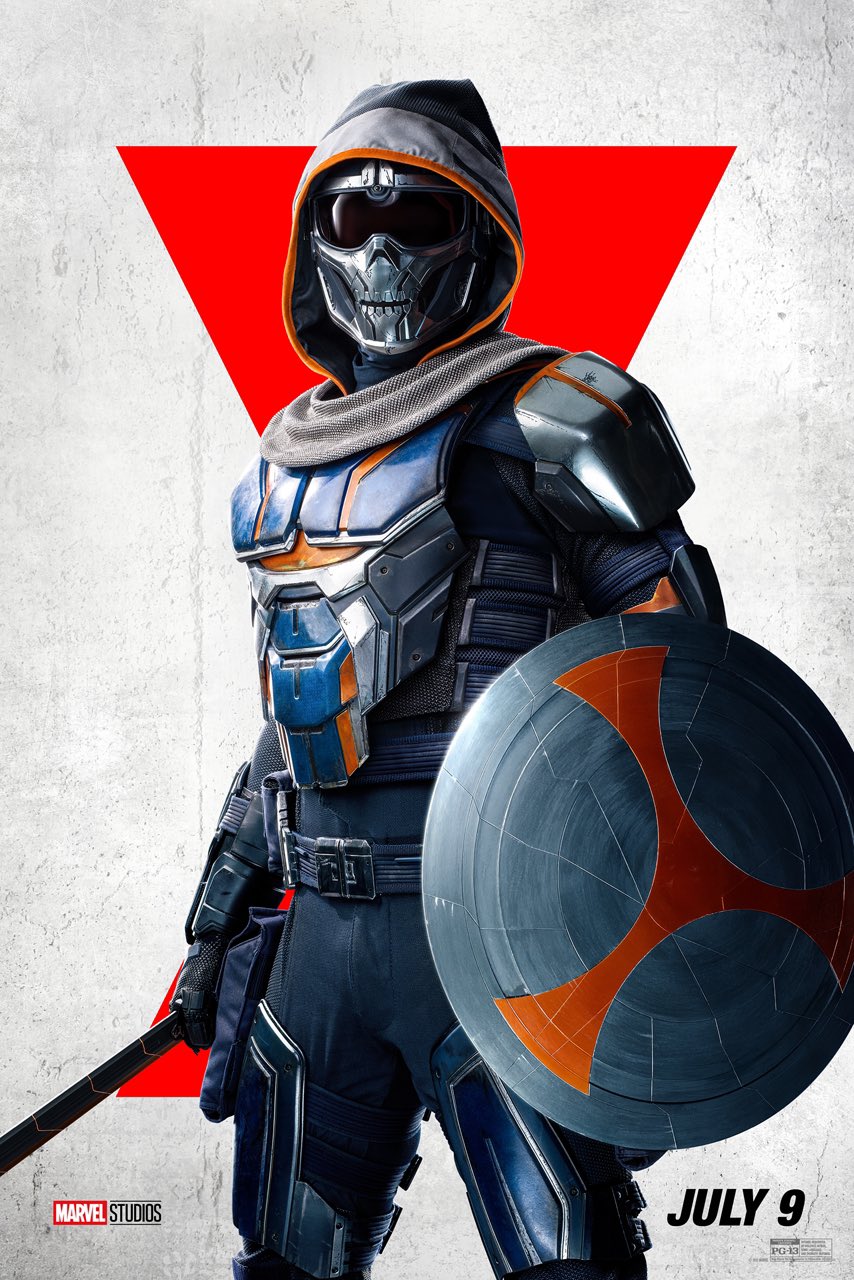 Whites for your summer