The magnum opus, directed by K Asif, is still a captivating watch, 61 years since its release in 1960.  Prithviraj Kapoor, Dilip Kumar and Madhubala became synonymous with their onscreen personas – Akbar, Salim and Anarkali. The screenplay of the film, which hit the screens in India on August 5, 1960, was crafted by a team comprising Aman, Kamal Amrohi, Wajahat Mirza, Ehsan Rizvi as well as director K. Asif. 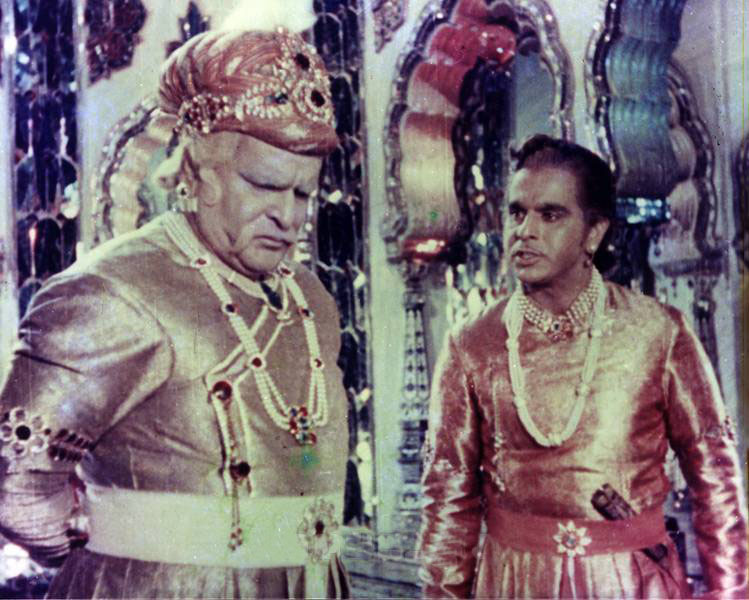 Salim and Anarkali, who play star-crossed lovers, in this feature film, also became the flag-bearers of incomplete love stories and tragic romances . The chemistry between then-real-life couple, Dilip Kumar and Madhubala unravelled beautifully on screen through Salim and Anarkali. 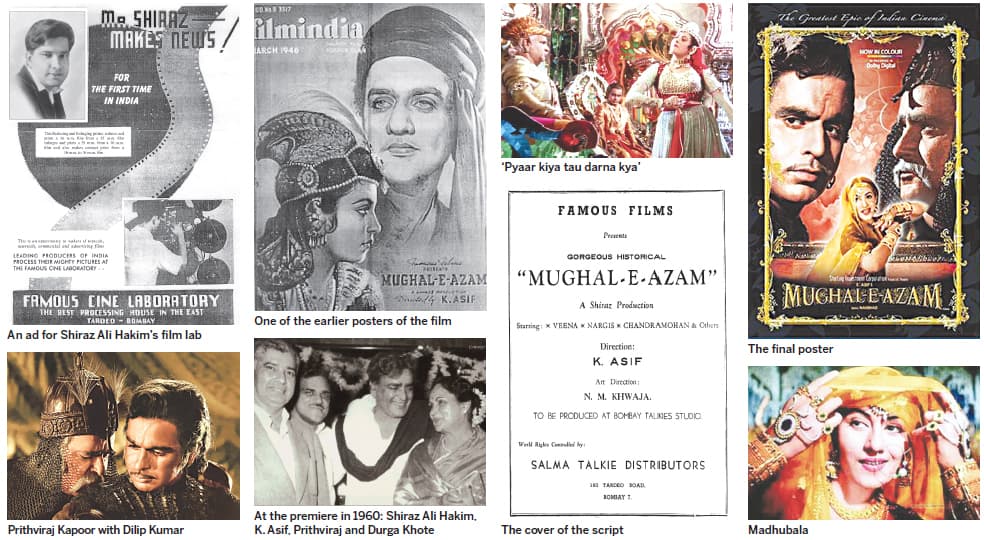 The film is named after Emperor Akbar of the great Mughal dynasty,  the film’s screenplay is based on the play called Anarkali written by Imtiaz Ali ‘Taj’, in 1922 and rewritten in 1931. The intriguing story takes place in Lahore and is woven around the growing love between a servant girl and the crown prince. The offended emperor puts an end to this love story by ordering Anarkali to be buried alive in four walls (of a dungeon). 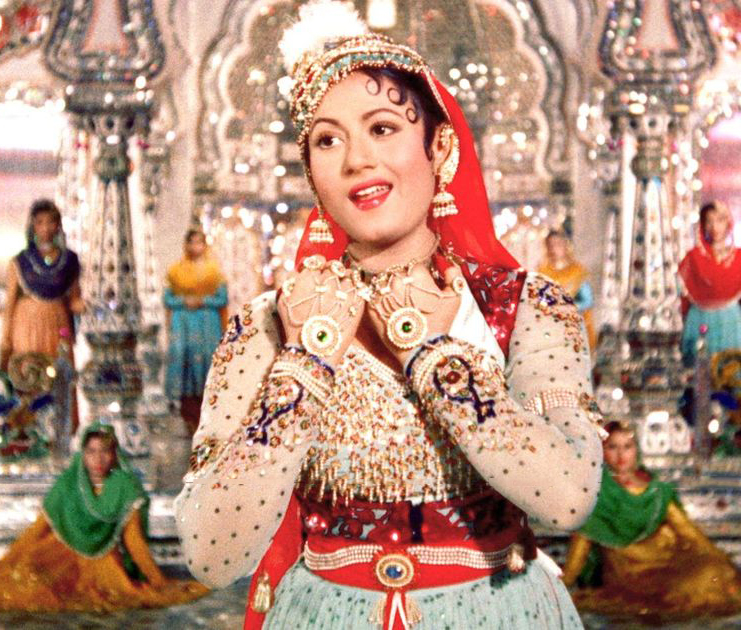 In 1960, the film had an all-India release in 150 theatres simultaneously. A digitally-colourised version of the epic was re-released in theatres in 2004, bringing out the beautiful colours of the places like the beautifully designed Sheesh Mahal. 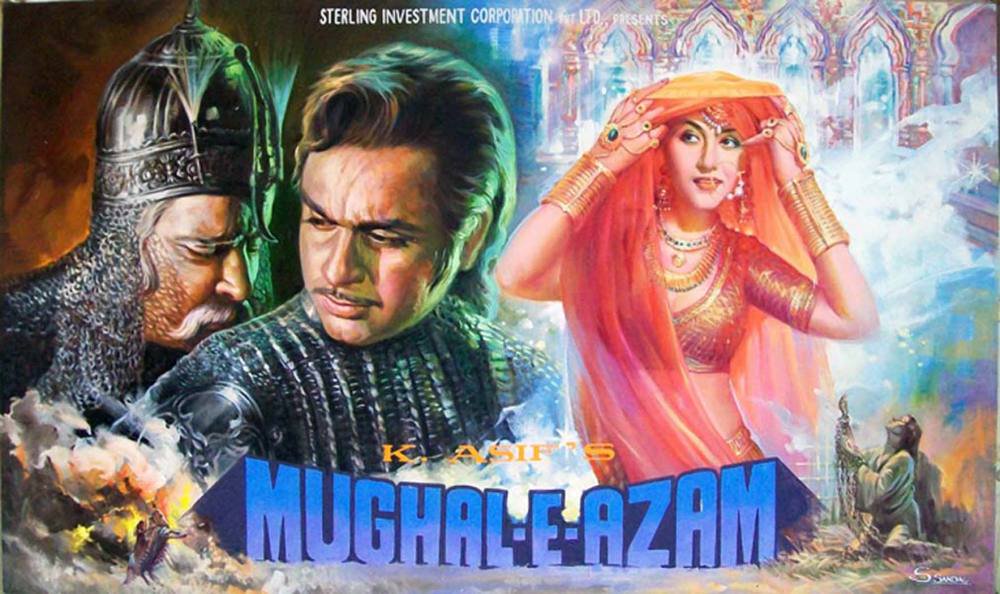 Last year on its 60th anniversary, director K Asif’s son Akbar Asif presented the screenplay of the film to the Oscars library in Hollywood.  Three versions of the legendary screenplay – in Hindi, Roman text and English translation – are now available at the Margaret Herrick Library, a world-renowned reference and research collection of the Academy devoted to the history and development of the motion picture as an art form and an industry.

Charmee Zaveri to star in Garry Sandhu's next song