A film release either on the big screen or on OTT is a cause of celebration and fanfare usually. But today with India reeling under a Covid 19 apocalypse, it is graceful of film producers to release their films without the added drama and promotional fanfare. 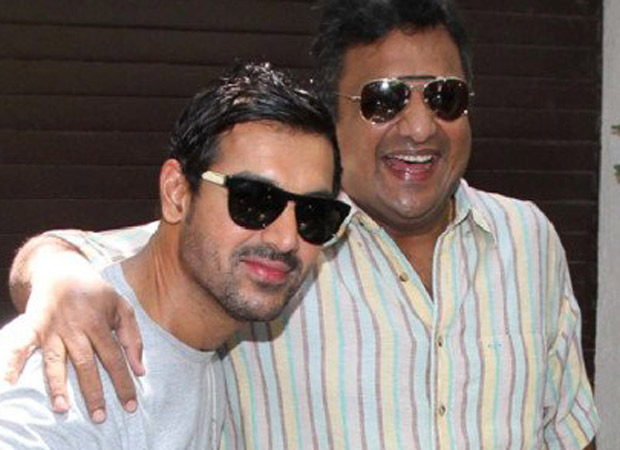 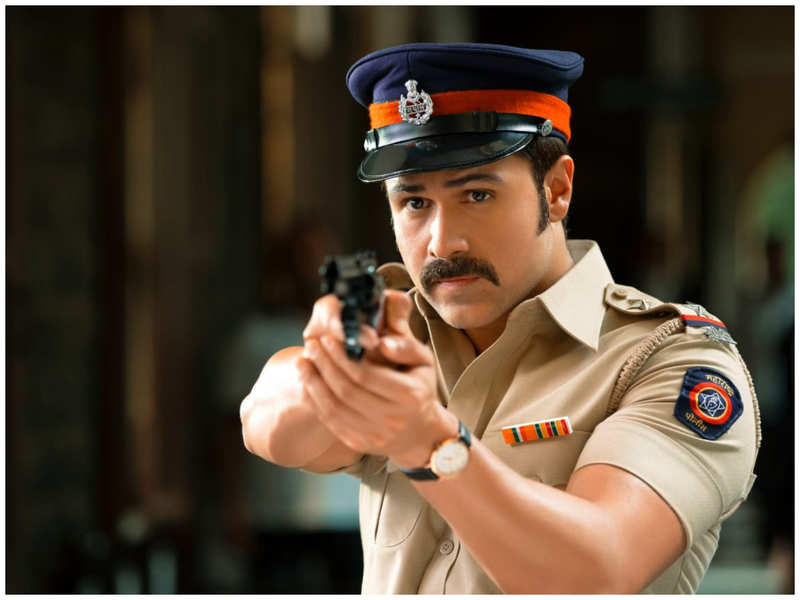 When asked about working with his actors John Abraham and Emraan Hashmi, this is what the director said, “It is like a walk in the park. They are both wonderful guys; they are men, they are not boys. I have a very lovely equation with them; they understand me and I understand them. The fantastic thing about both these actors is that once they have committed to a film, they never question it. These two actors, once committed, blindly follow the director, hence the responsibility of the director also becomes much greater”.

This is what Sanjay Gupta stated in his tweet.

Under normal circumstances today would’ve been a day of celebrations for team Mumbai Saga as it streams on Amazon Prime Video.
But with all that’s happening in the country we just can’t.
But in these tough times I hope & pray that it provides some relief & temporary diversion. pic.twitter.com/HqWf7AFI7Q

On Vinod Khanna's 4th death anniversary, here are some of his memorable films