Naga Chaitanya who scored back-to-back superhits with Majili, Venky Mama, Love story and Bangarraju is currently awaiting the release of Thank You. The South star has meanwhile also teamed up with Tamil director Venkat Prabhu for his 22nd film to be made as a bilingual in Telugu and Tamil. The director who made several novel and content-based movies delivered a blockbuster with his last directorial Maanaadu. 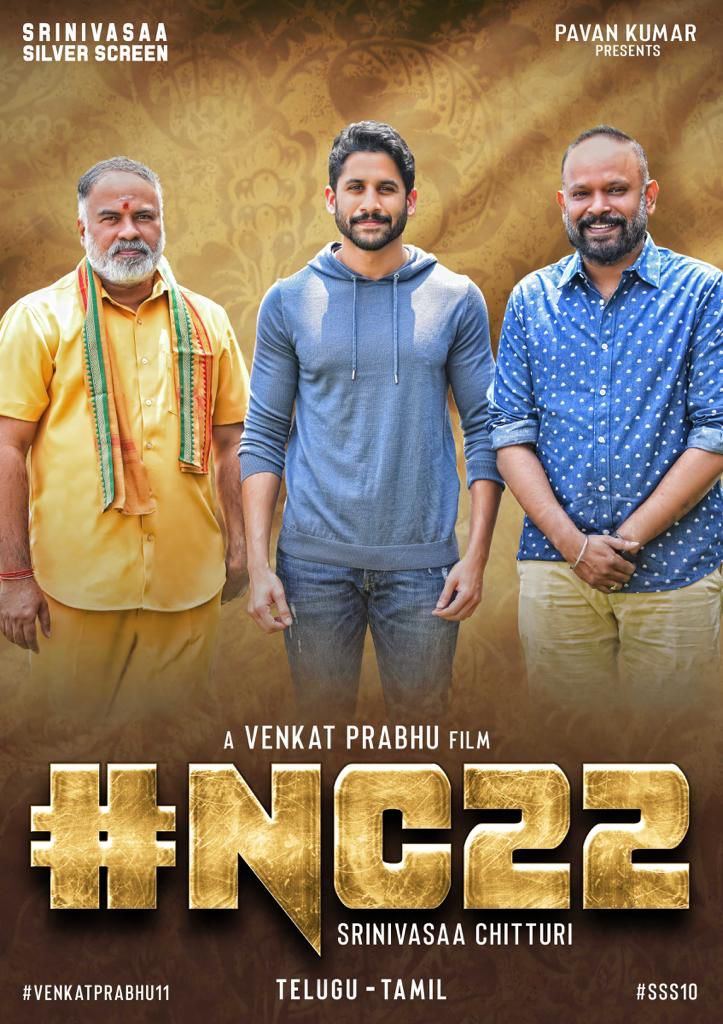 The production house Srinivasaa Silver Screen, that has lined up some exciting projects, including Ram’s ongoing film The Warrior and Boyapati Sreenu – Ram next, has announced this new film today. Srinivasaa Chitturi will be producing the movie, while Pavan Kumar presents it.

While this yet-to-be-titled film marks Naga Chaitanya’s first Tamil movie, Venkat Prabhu is making his debut in Telugu with this bilingual billed to be a commercial entertainer.

“The duplicity of the character drew me to Kabir,” says actor Tanuj Virwani on Abhay 3