The actress plays a grey character in the Zee5 original webseries

Naxalbari has been creating quite a buzz in the digital space since its release. The Zee5 original web-series revolves around the Naxal movement in Maharashtra. But what has completely taken the viewers by surprise is Tinaa Dattaa’s shocking new avatar in the series. The show not only marks Tinaa’s digital debut, but the actress is also seen in a completely new look and character, as she plays a grey character which is a far cry from her usual girl-next-door roles. 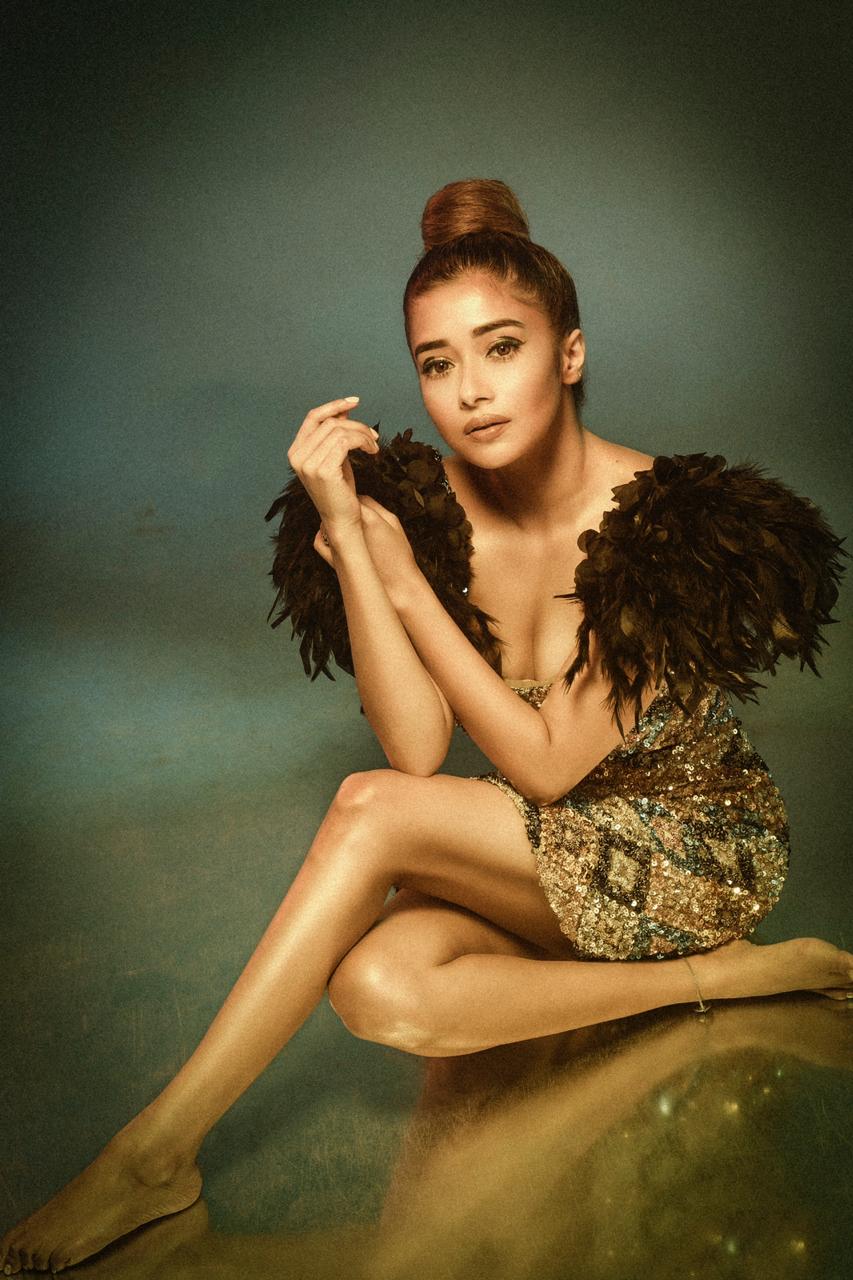 When asked about her character Ketki, Tinaa says, “You will begin the show thinking that I am just the love interest of Raghav but as the show proceeds my character is going to take you by surprise. Ketki is more than just a support to Raghav, she is more than kind and fragile, she is stubborn about her beliefs, she is a revolutionary and when a situation arises she can kill to survive.”

Speaking of playing such a character for the first time in her career, Tinaa adds, “People identify me with Iccha from Uttran, a character I played for five and a half years, and that role has been stuck in the minds of viewers permanently. It wasn’t a conscious decision to break out of that image, it was the story of Naxalbari that I couldn’t say no to. It’s exciting that viewers get to see me in a different light altogether and the reviews have been so encouraging and rewarding. It can be terrifying as well as thrilling to break out of a cocoon, but that’s the fun about being an actor… I get to play so many characters, tell so many different kinds of stories, and yet manage to convince my viewers each time with the character I play.”