Speaking of Radhika, Vishal Bhardwaj shared “When I had auditioned Radhika for the film, I was mighty impressed. There was a certain rawness in her craft which perfectly worked in our favour. She is one of the most hard working actors I know. As a part of the prep, she went to a village and interacted with the locals there to inculcate the rustic charm and get the dialect right. Radhika is a bright, young girl and she has a long way to go. She is a delight to work with and is extremely sincere about her craft. I am so glad that we got to collaborate in Pataakha.” 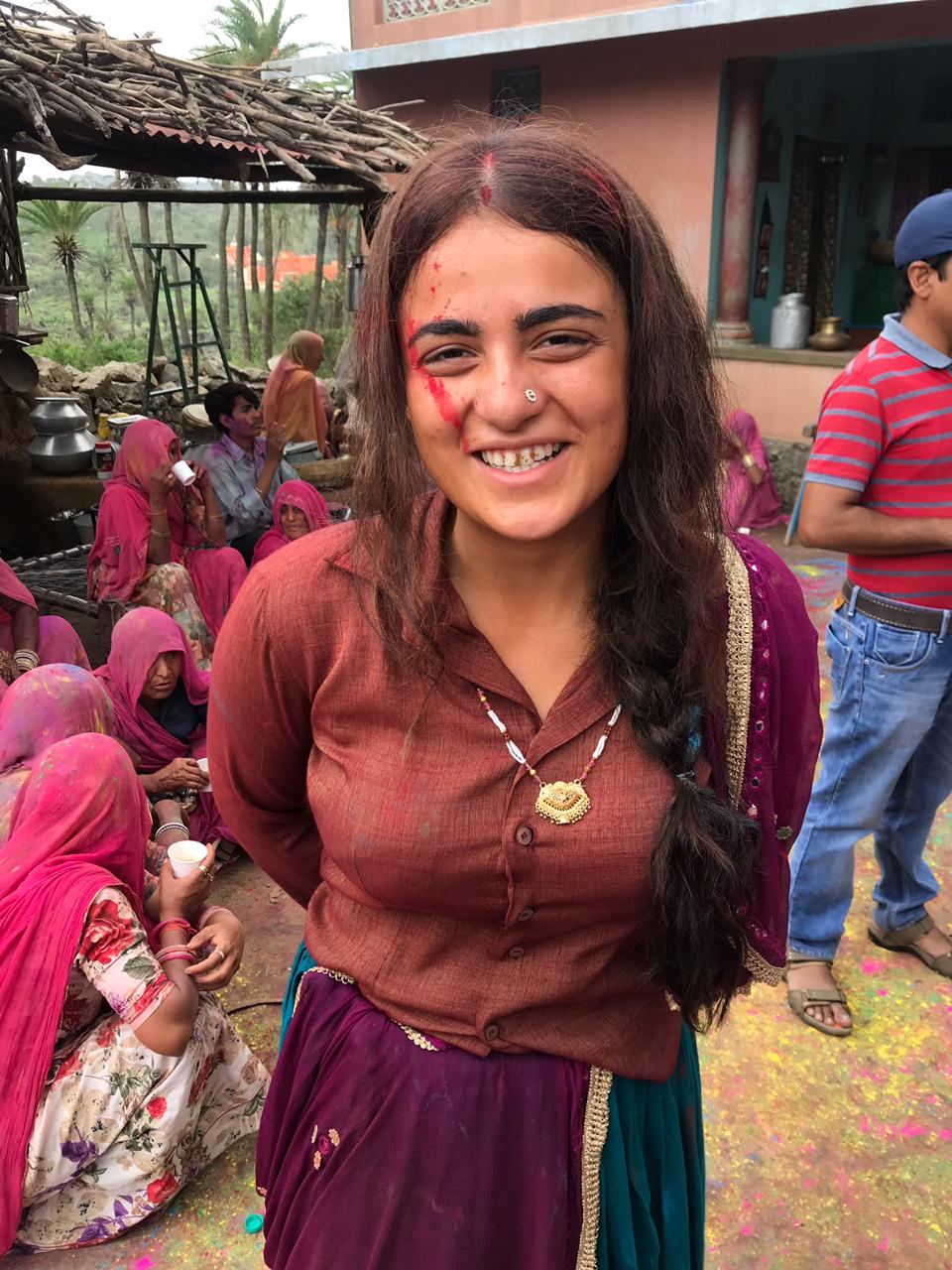 Vishal Bhardwaj commenting on the concept of the film said “I came across this really unique and interesting short story by Charan Singh Pathik in one of the bi-monthly journals of Sahitya Kala Academy and I was instantly drawn to it. Pataakha is a very special film as it gave me the chance to explore a new theme. Sibling rivalry isn’t a very popular theme in contemporary Hindi cinema. As it completes 2 years, I feel extremely happy as I still come across these messages where people tell me about how much they loved the film. Pataakha also gave me the opportunity to shoot in Rajasthan. It is a beautiful place. It was a lovely experience creating music for the film too. Pataakha gave me the opportunity to work with some of the most talented artists.”