After being a successful name on television, popular actress Donal Bisht is now setting her foot in Bollywood. The actress who just came out of the Bigg Boss house has been receiving much love by the audiences for her impactful stay inside the house. 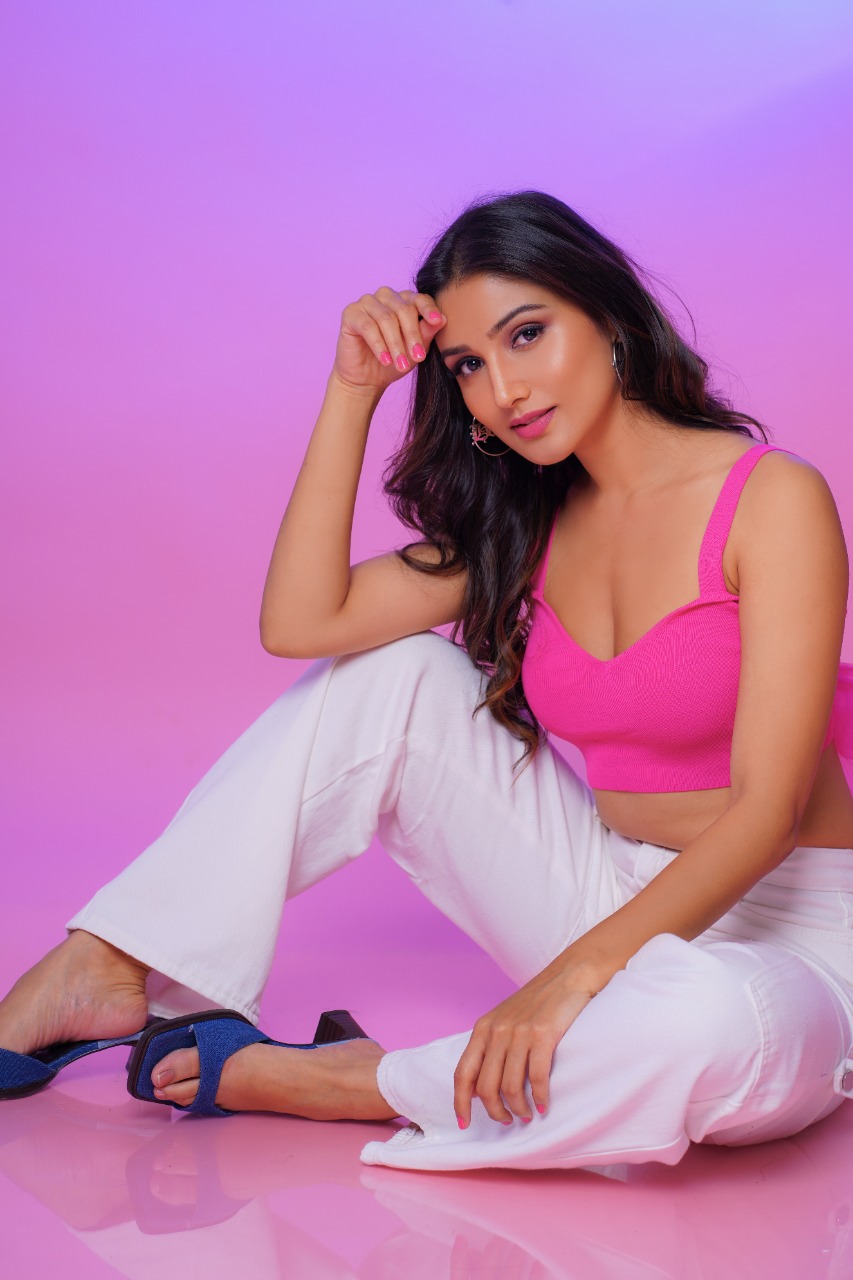 In a recent interaction with us recently, the actress revealed, “I did Bigg Boss not to gain momentum in my career but for people to know how I am in real life. While doing a show or a film, people are only able to connect with you through the characters and the interviews that we give. But being visible 24X7 that too in a house wherein people are under frustration for getting detached from the world abruptly and with no cell phones or contact with your loved ones can be really taxing. I am very happy for the love I have received because now wherever I go, people come to me and say that they loved my personality, which gives me a sense of assurity that my decision of doing the show was right.”

Meanwhile, Donal will soon be seen doing a film ‘Dare To Sleep’ that will mark her debut in the Southern Film Industry.