The Punjabi film is directed by Amarpreet GS Chhabra 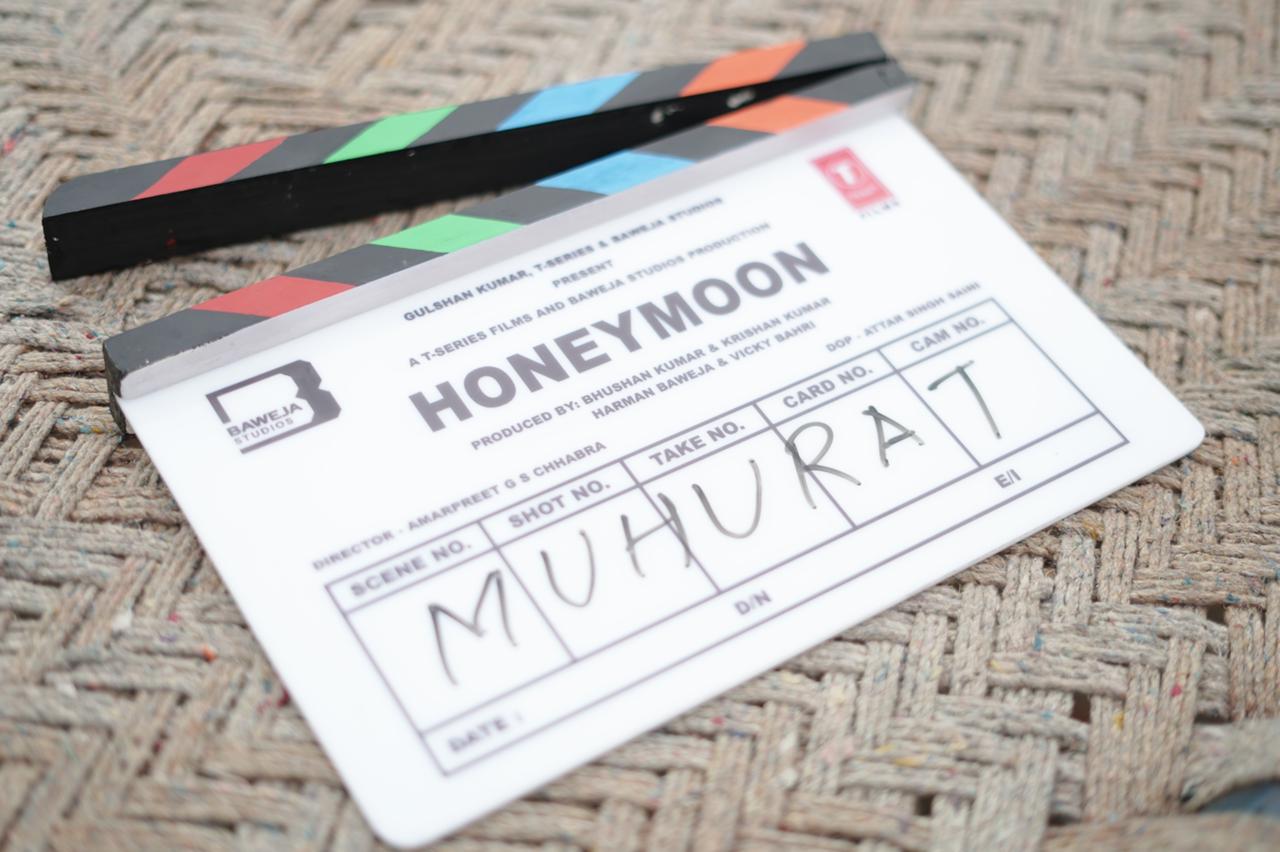 Honeymoon revolves around the story of a just married couple – Deep and Sukh who want to go on their Honeymoon. But Deep’s naive and extended family, blissfully unaware of what a honeymoon actually entails, tag along with the newly-weds, as they have never been out of their village. And thus begins a mad ride of 16 people travelling together on the honeymoon which is only meant for the lovebirds.

'People tell me how much they loved my personality': Bigg Boss 15 star Donal Bisht

Bhumi Pednekar is the leading lady of ‘The Lady Killer.’