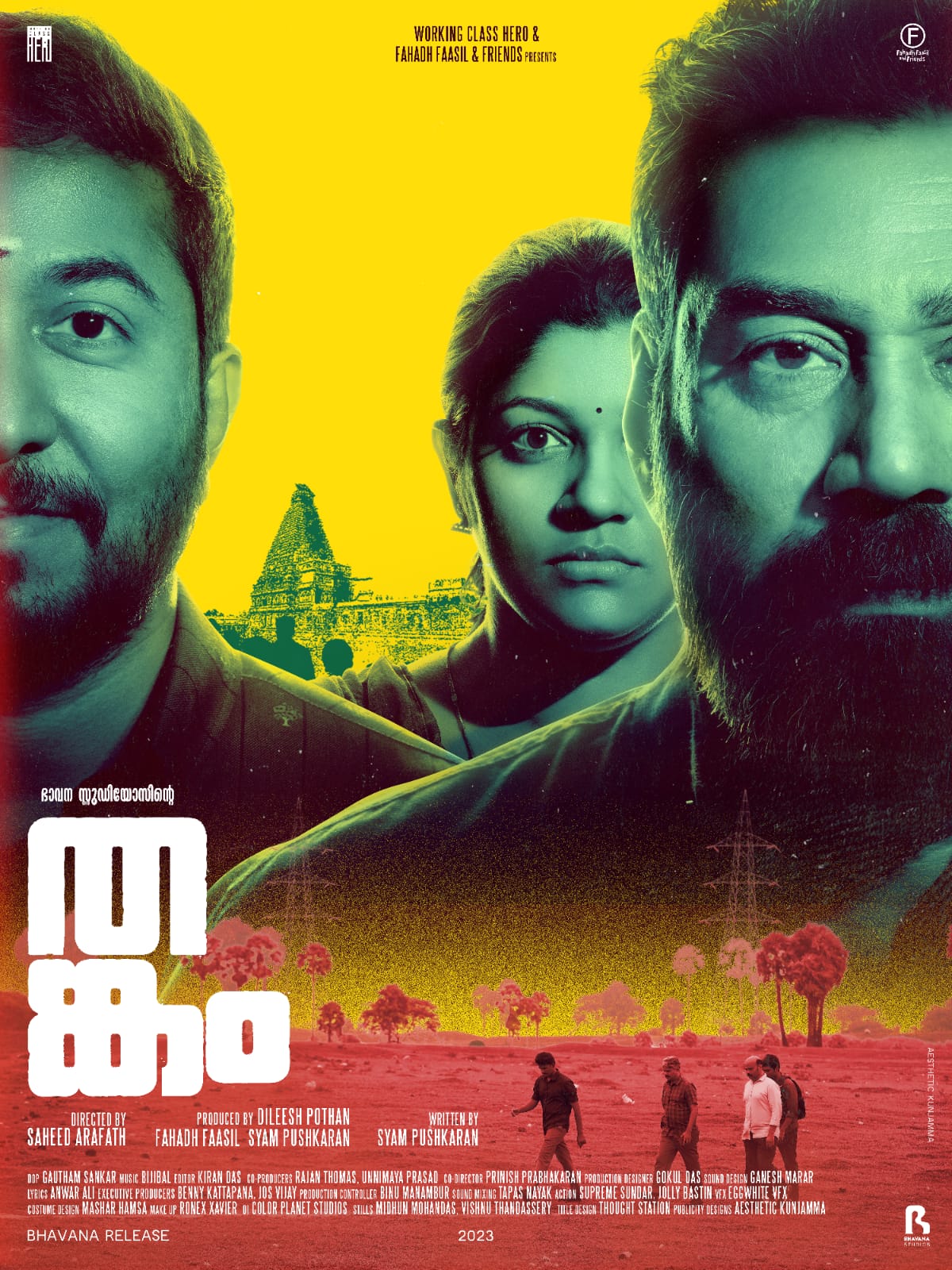 The movie marks the debut of Dangal, Ugly fame Gireesh Kulkarni in South Indian movie industry. As per the trailer Gireesh portrays a police officer who along with his team is investigating a case in Tamil Nadu. The major part of the movie has been extensively shot in the outskirts of Tamil Nadu.

Teja Sajja's much-awaited HANU-MAN to have global release on May 12!

Karisma Kapoor's Brown to be part of Berlin Market Selects 2023