Ram Charan – whose Rangasthalam ruled cinema theatres down South – is all set to woo Hindi audiences with the film’s theatrical release in the north. Rangasthalam, directed by Sukumar was Telugu film industry’s biggest hit in 2018. Producer Manish Shah hopes to end the dry spell for cinema owners and bring them some much needed relief. The film is scheduled to release for Hindi audiences in February 2022. 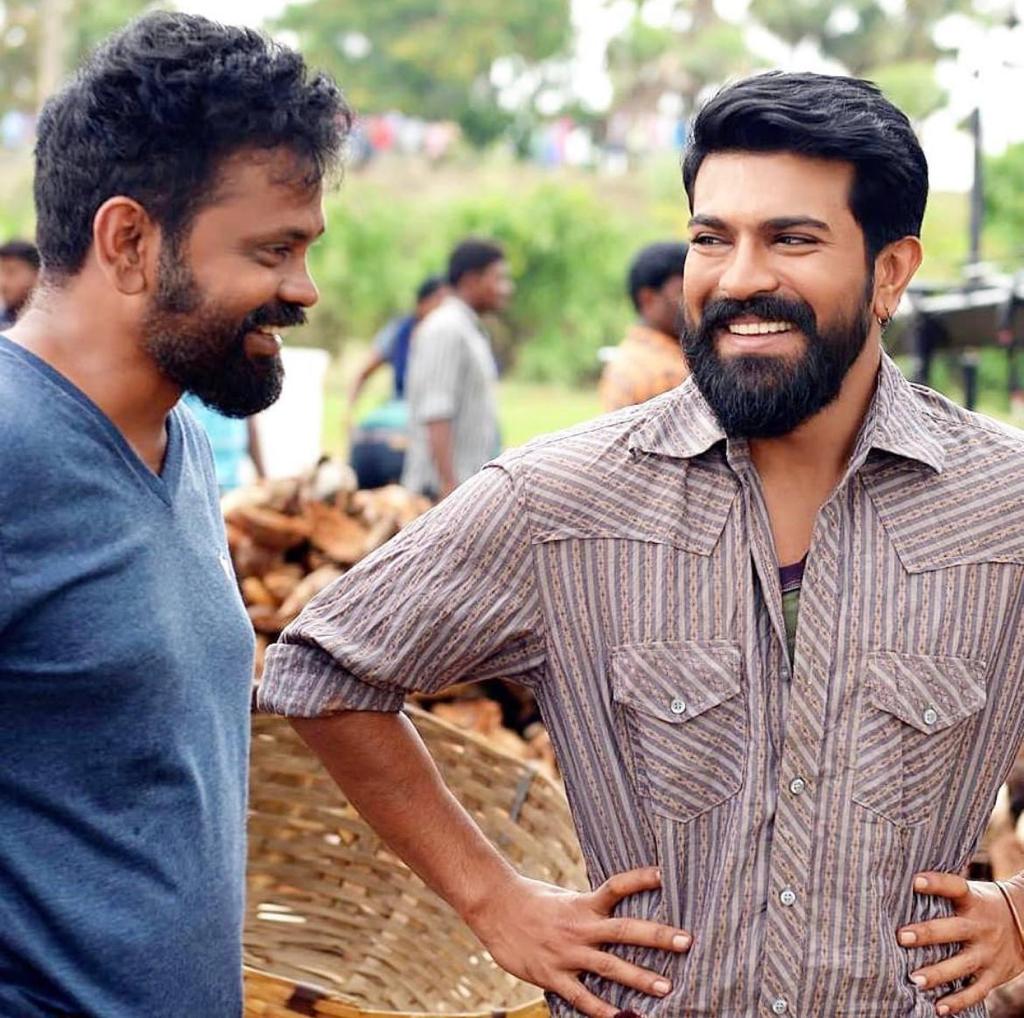 Exhibitors have welcomed the decision to release the film and lauded Shah’s minimal terms and conditions while also ensuring the revenue sharing in favour of the cinema owners. Rangasthalam also redefined commercial cinema by breaking stereotypes and had the lead star play the role of a deaf man. The movie also starred several renowned actors like Samantha, Jagapathi Babu. Ram Charan’s acting prowess in this movie was appreciated by people from across the country. The actor did thorough homework by learning the body language, accent of a man from rural area and made everyone believe in his character.

Going by SS Rajamouli’s statement during the promotions of RRR, Ram Charan is all set to work for an another project with Sukumar. The ace director opined that the film would be a another Rangasthalam like hit, especially after hearing the narration of its opening sequence from Sukumar himself.

Urvashi Rautela joins as jury for Dadasaheb Phalke International Film Festival; Here's what she has to say