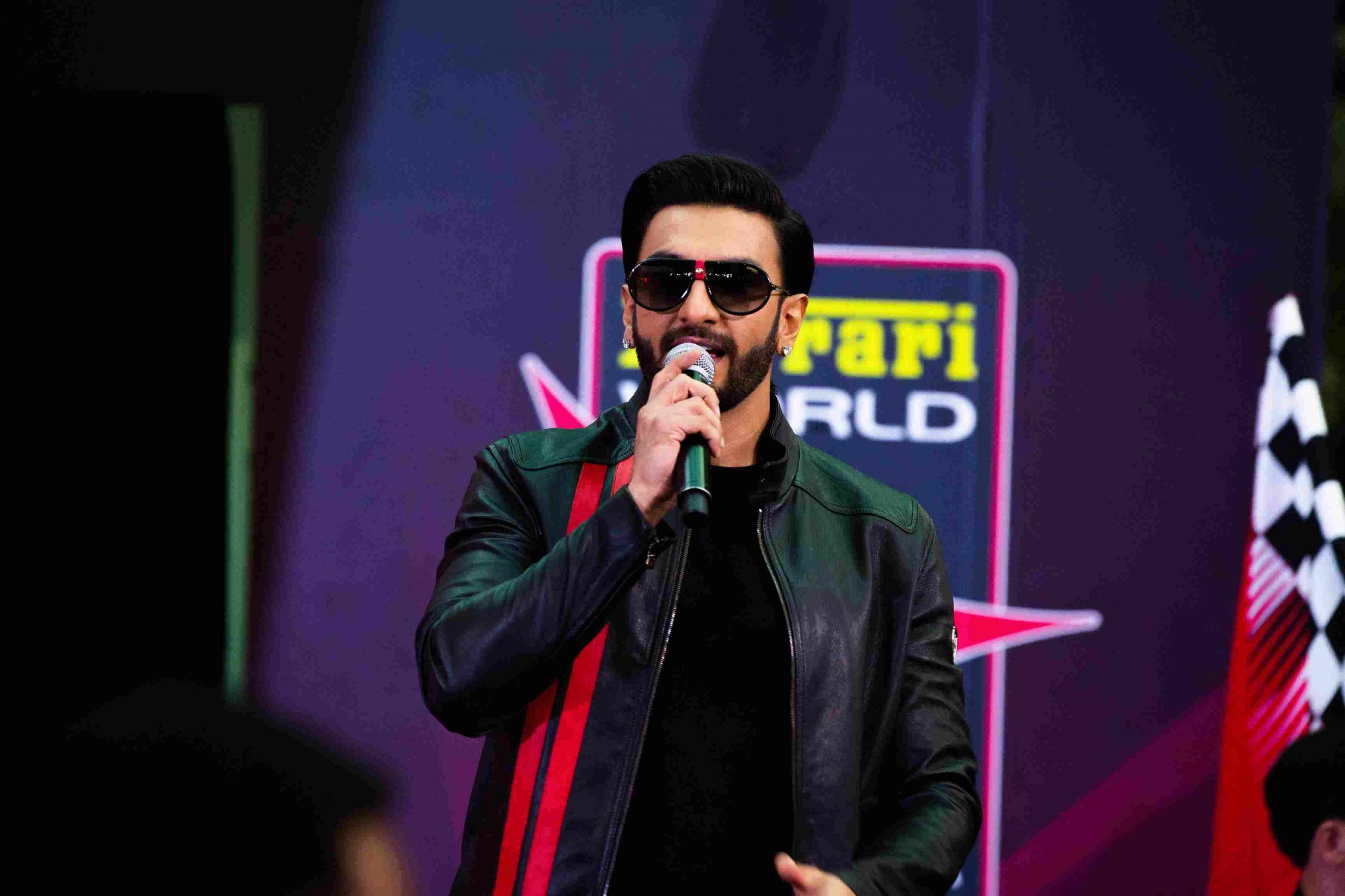 Ranveer, who has become India’s cultural ambassador globally with his incredible fan following the world over, was seen spending quality time with this fans and enjoying the destination’s thrilling rides at Yas Island attractions; Ferrari World Abu Dhabi, in addition to hosting a gala dinner at Warner Bros. World. 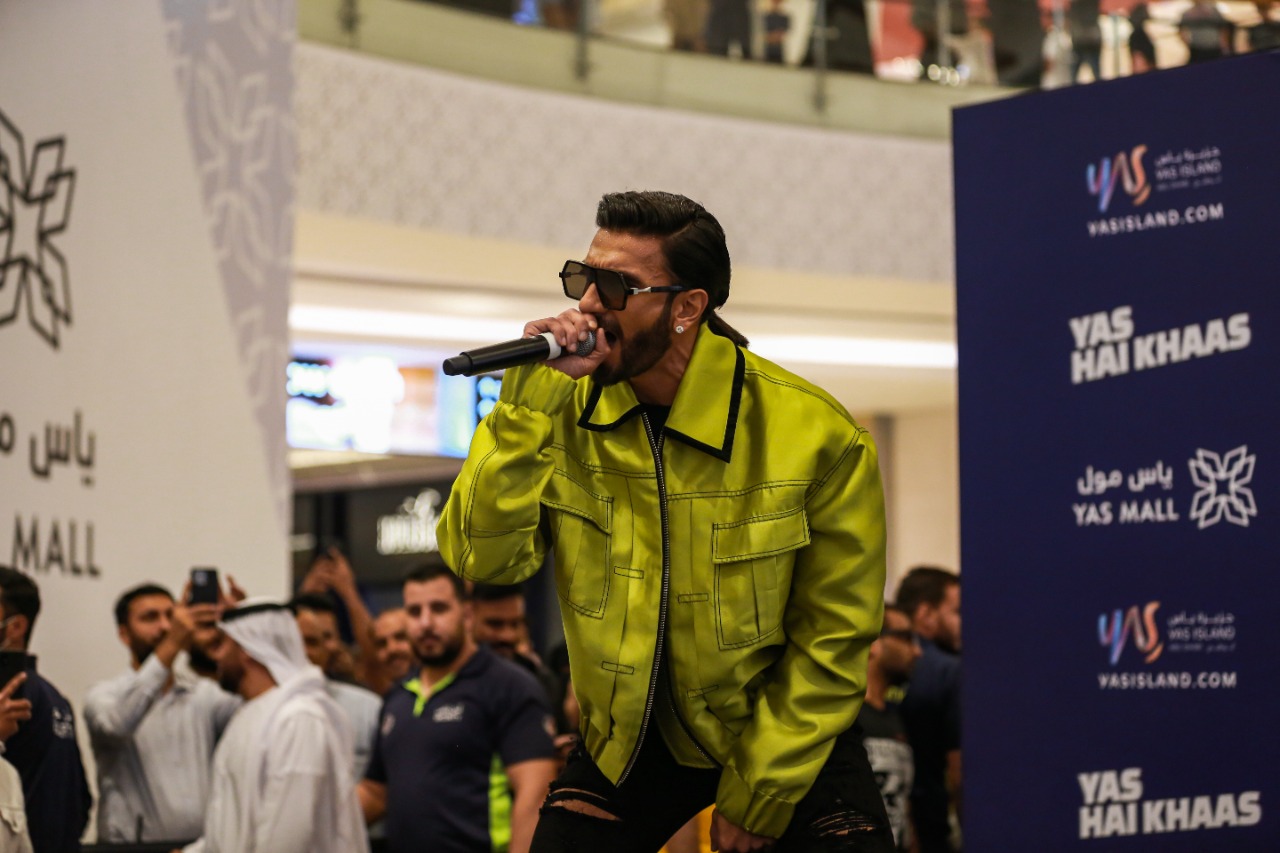 Among the guests were winners of a hook step challenge, that invited fans to showcase their Ranveer Singh-styled dance moves to Yas Island’s ‘Yas Hai Khaas’ jingle which was launched earlier in the year. The Bollywood-styled music video saw Ranveer singing and dancing his way across the Island and was watched by over 7 million viewers on the first day, making it a viral sensation.

Our favorite winter activity is BACK! Say welcome to VOX outdoor cinemas

The new Forever 21 2022 Fall Collection is a must-have for all fashionistas!