The show will stream on Disney+ Hotstar. The makers released a series of videos that built the anticipation for the show even more. 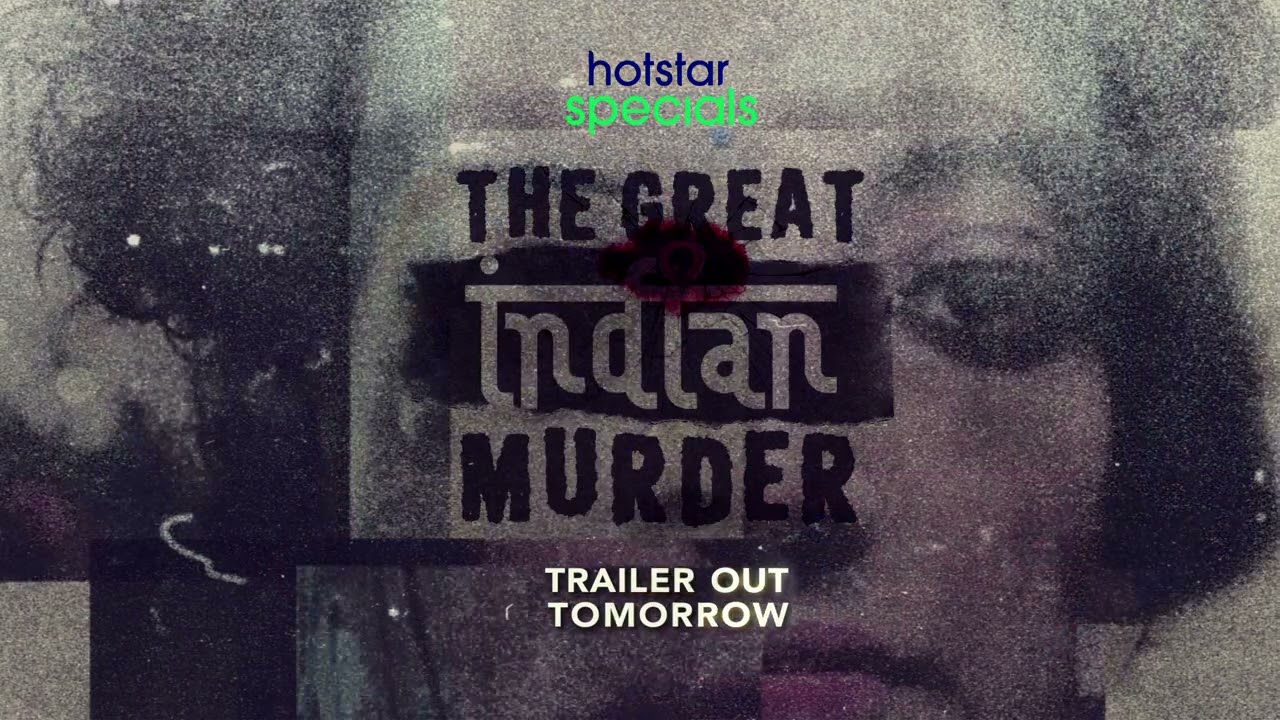 Check them out below:

Ace filmmaker Tigmanshu Dhulia has directed the series. Ajay Devgn and Priti Vinay Sinha have joined hands and produced the show under their banner ADF & RLE Media for Disney+ Hotstar.