Rohit Saraf has been winning acclaim and hearts alike with his performances as well as charming good looks. From Dear Zindagi to The Sky Is Pink to Ludo to Mismatched, the young actor has been giving one heart-winning performance after another. 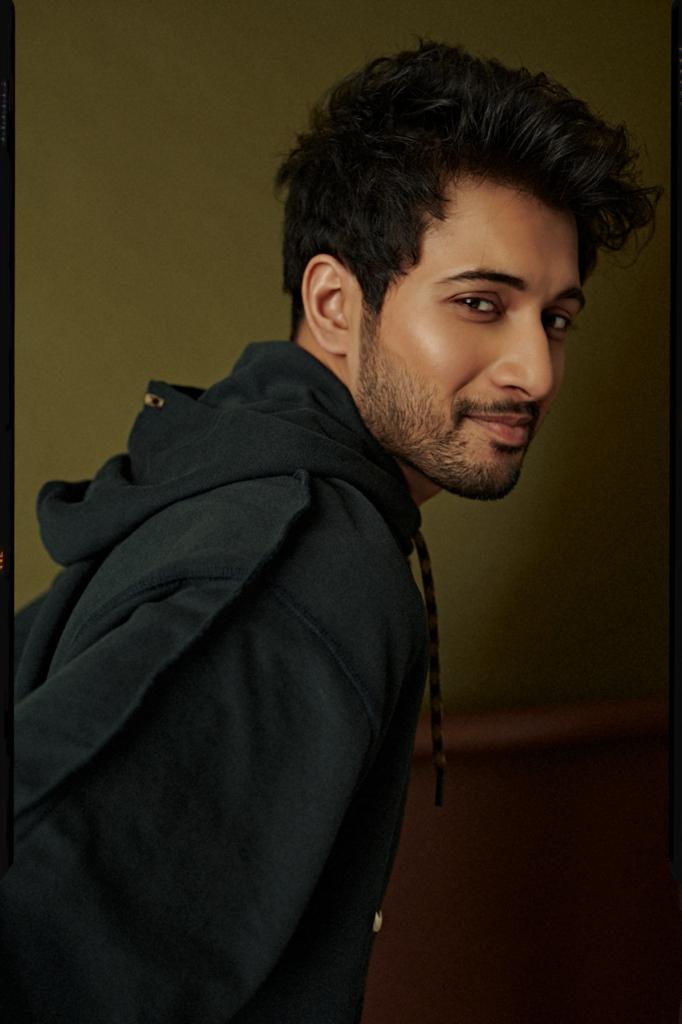 And now the actor has given all his fans a glimpse of his next shoot, which is one of the most-awaited web-shows of the season – Mismatched 2. Rohit recently took to his social media to give his followers a sneak-peek into the upcoming season of Mismatched 2. Take a look: 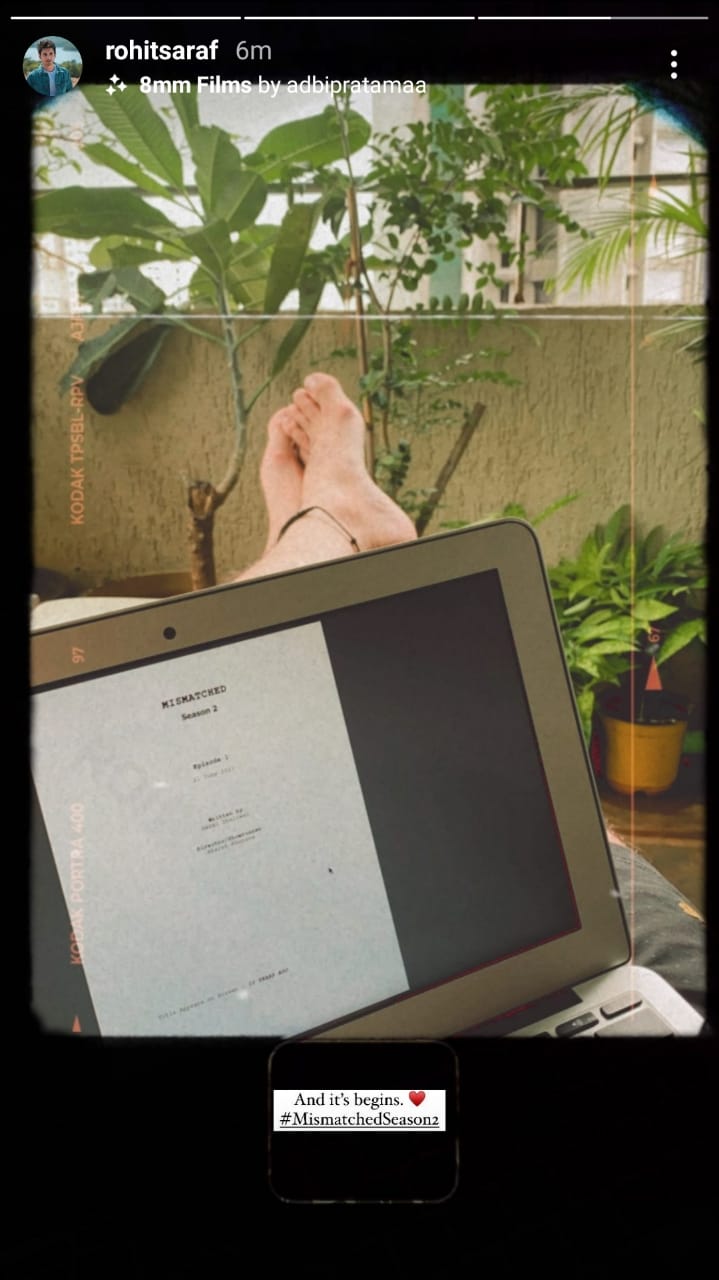 Meanwhile the actor is awaiting the release of his series Feels Like Ishq on Netflix that releases on July 23.